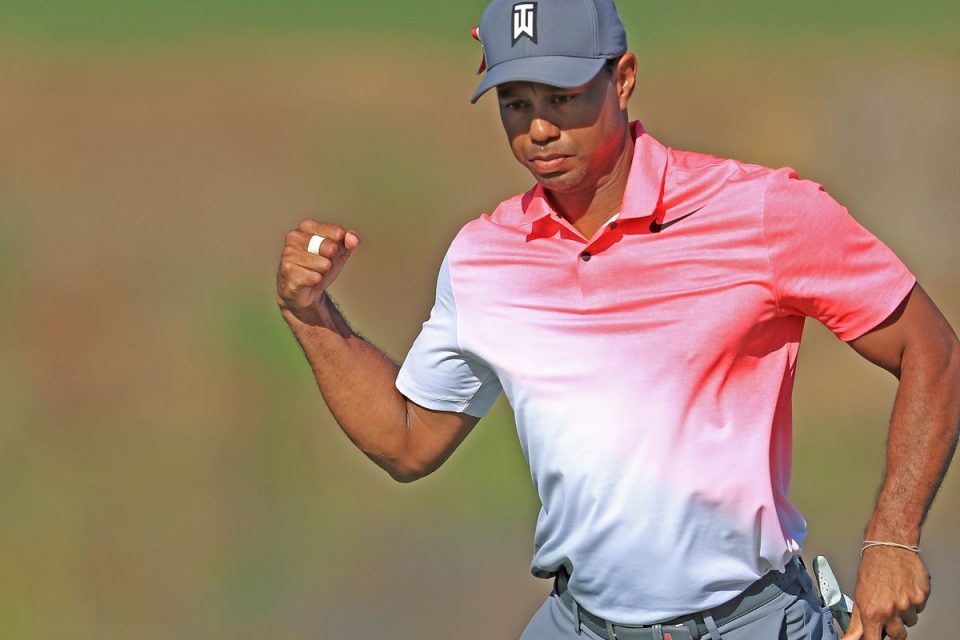 Johnson is the biggest hitter in the field, and he should make the course feel very small this weekend. Johnson is the clear favorite, and best player in the world, but has just one Major victory in his career. He has the tools needed to win, but is going to have to figure out his putting.

McIlroy has struggled with his putting game in 2018, but still has the capability of hitting the driver a long way. McIlroy has performed well at the Open Championship in his career, and he’ll find a way to be in contention on Sunday.

The 2017 Open Champion winner will once again be in contention at Carnoustie. Spieth doesn’t shy away from the moment, and knows how to play links golf. Spieth has been struggling the last few months, but should bounce back in a strong way this weekend.

Justin Rose had a miserable Sunday at the U.S. Open, and has not done well in his career at the Open Championship. Rose has been playing well this season, but has failed to finish atop the leaderboard.

Rickie Fowler does well at links golf, but Fowler still has yet to win a Major. Fowler has been given great odds for this weekend, but until he proves that he can win at the highest level, it is hard to pick him to win.

Fleetwood nearly won the U.S. Open after shooting a 63 on Sunday. Fleetwood has the skills, but will need to be more consistent if he is going to contend at Carnoustie.

Koepka has won the last two U.S. Open titles, and Carnoustie will play much like Shinnecock Hills. Koepka should be considered a favorite in this event and is coming in with plenty of momentum.

Jon Rahm finished in the top 5 at the 2018 Masters Tournament, and has registered a tour victory this season. Rahm has struggled to keep his emotions in check throughout his career, and Carnoustie will throw plenty of challenges Rahm’s way.

Thomas has two victories on tour this season, and is playing some of the best golf in the world. Thomas has struggled in his first two starts at the Open Championship, and his luck probably won’t change at Carnoustie. 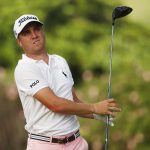 Tiger has been close to winning in 2018, but this feels like his best chance to break his long drought of winning a Major. Tiger won’t have to worry about using the driver this weekend, and if he is making his putts he will put a ton of pressure on the rest of the field.

Henrik Stenson won the 2016 Open Championship, which took place at Royal Troon in Scotland. Stenson hopes to have a repeat performance of that at another golf course in Scotland. Stenson ranks near the top in terms of ball striking, and has excelled at links golf in his career.

Jason Day has had a great start in 2018, and is considered one of the best putters on tour right now. Day will need to keep his drives low, because the winds at Carnoustie will wreak havoc if the ball gets caught up there. It feels like getting Day at +2500 is a steal, but he must perform.

Garcia has had a tremendous career at the Open Championship, with ten top 10 finishes. Garcia has never been able to break through, but many experts are picking him to win at Carnoustie. Garcia should be in contention on Sunday, and maybe this will be his year. 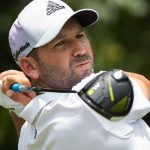 There are still some terrific golfers that are lower down on the list. Carnoustie is a very tough course, and will challenge the top golfers in the world. There is great value in picking someone with +2800 or greater odds, but you must pick the right one.

Prediction: Look for McIlroy, Spieth, and Tiger to be in the hunt for the Claret Jug on Sunday. All three players know how to win, and the crowd will be electric if this is the case. Tiger Woods has been close all year long, and I see him breaking his 10 year Major drought in this tournament. Bet Tiger Woods to win the 2018 Open Championship.