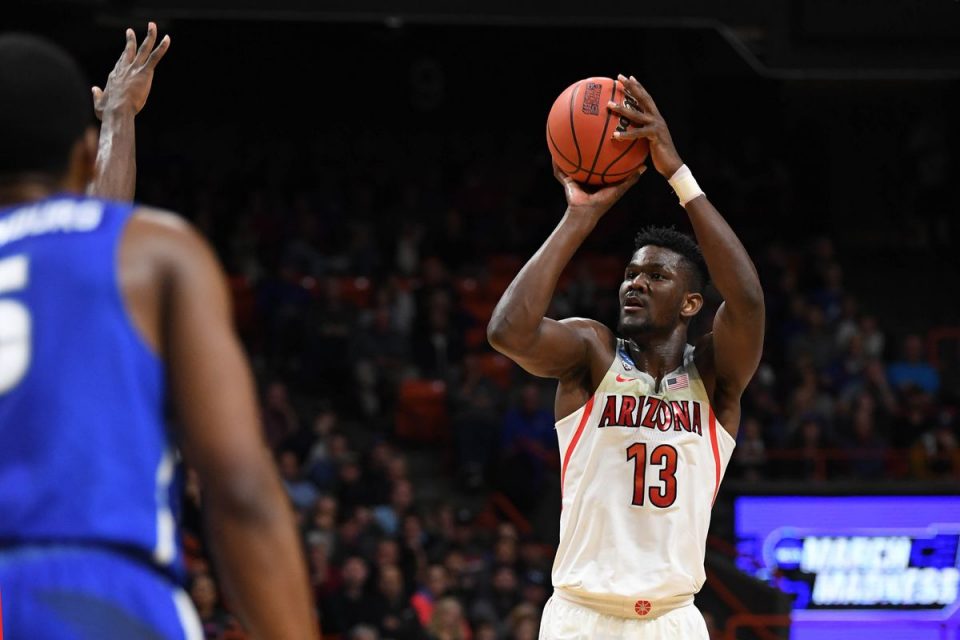 The 2018 NBA draft is just three weeks away and because there are so few players on a roster, no league’s draft impacts the teams more than the NBA one does. Draft night is always a wild affair with trades, movement, and rights flying from one team to the next, which makes projecting the actual draft very difficult. As a result, a big board will review who might be the top 10 picks without regard for individual team needs or preference.

Ayton is a physically imposing figure who is over 7 feet tall and pure muscle. He fits in today’s NBA because he can shoot threes and defend every position. Ayton answers the question, ‘What would happen if you combined Shaq and Al Horford,” c combination which makes him the top prospect in the draft.

Doncic has already played basketball professionally, and he has demonstrated an outstanding feel for the game. He is a 6 foot 8 point guard with elite passing skills, but a limited shot. In other words, he is Spanish League Ben Simmons or Oversized Ricky Rubio depending on the level of optimism one has for his outlook.

Bagley was one of the most productive players in the nation last season, averaging 20+ points and over 10 rebounds a game. The Duke product is a pure athlete, who can score basically at will. The obvious comparison is Justice Winslow because of their school, left-handedness, and even their hair. Bagley’s ceiling is higher than Winslow’s, but he is currently less skilled. 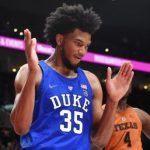 If Porter had not gotten hurt, he would probably have been the first pick in the draft. Teams have to worry about Porter’s back, but the all-around talent is obvious. For a team with depth and a bonus lottery pick (think Philadelphia) a guy like Porter is absolutely worth the risk. Other organization may not want to take a leap of faith on Porter, but based off of talent alone he will be intriguing to many teams.

Bamba is an elite defender and projects as the best rim protector in the draft. Known for his intelligence and length, Bamba could evolve into a captain and leader reminiscent of a player like Robert Parrish. It is unclear what his offensive game will look like down the road, but he can definitely play a Clint Capela-like lob game right now.

Many scouts feel that Jackson can easily be one of the top 3 players in the draft class because of his shooting ability combined with his size. Jackson needs to show more before being placed that highly on the big board. He only averaged 10 and 6 at Michigan State this year and he is not so athletic that he jumps off of the screen. Anyone taking Jackson this high is assuming a bit of a risk because he may not develop in the way that the team hopes he will.

Sexton plays a bombs-away style suited for today’s NBA game. He is athletic and fearless when it comes to attacking or taking a long 3. Sexton is a shoot-first point guard which will not fit in every system, so whichever NBA team drafts Sexton they need to have alignment between coach and player or it could go south quickly. 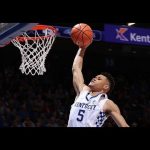 Knox is a prototypical NBA 3 from about 6 years ago. He is long and slender with athleticism and a strong shot. In today’s NBA with more switching and position-less basketball, he will get taken advantage of in the post until he can get a little bit bigger. Right now he is a more slender Otto Porter, but an NBA diet, workout plan, and aging will help Knox physically.

Just about every draft expert has Carter a few places higher, but he does not really have a position. NBA teams are more likely to draft someone with athleticism and upside like Sexton or Knox than grab a steady, but limited player like Carter. Carter is like Elton Brand and would have been a much more desirable player in an older era of the NBA. A fall outside of the top 10 would not be a shock.

NBA teams will love Young’s range and guts, but he clearly needs better coaching and a shorter leash than he had at OU. Many people compare him to Steph Curry, but the concern is that he will have a career more like fellow Oklahoma alum Buddy Hield. Young will probably go higher than 10th, but at only 180 pounds he is likely to become a defensive liability. His shooting skills are intriguing, but his one-dimensional nature is a concern.

The NBA draft is coming up on June 21st and teams will have to decide if they want to grab the guy with upside or the more NBA-ready talent. If a franchise wants shooting, the class of 18 has that and there are rim protectors as well. Tune in to see all of the draft day craziness as the future of the NBA is picked in three weeks.

Russia 2018 World Cup Preview Part One – Groups A to D