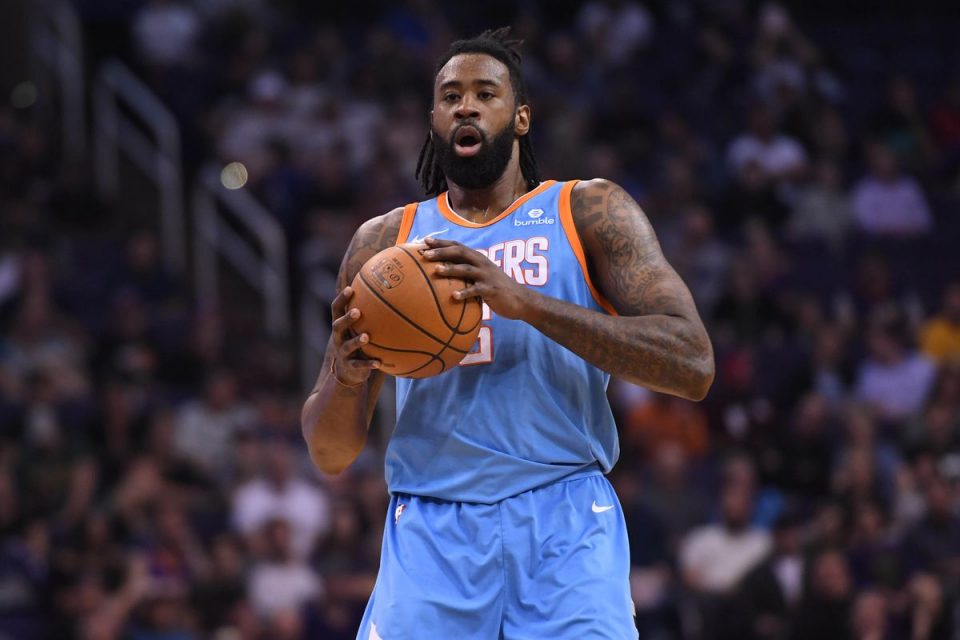 NBA Free Agency has been very exciting thus far. Read below as we recap what’s happened around the NBA in the past week.

NBA Free Agency was supposed to start at midnight on July 1st, but a big party at Russell Westbrook’s house a few hours earlier is what kicked off free agency. Paul George, the guest of honor, got up on stage and announced he was re-signing with the Thunder. It was a 4-year deal worth $137 million. Jerami Grant and Raymond Felton have also re-signed with him, while the team also nabbed Nerlens Noel as a backup, a major upgrade at the backup center spot from a year ago. 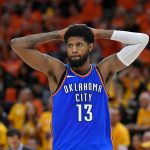 This one is only big because it is happening a few years after it was supposed to. After signing with the Mavericks in 2015 in the “moratorium period” DeAndre Jordan got cold feet and ended up returning to the Clippers. This offseason, he signed with Dallas for one year and $24 million. He is finally a Maverick.

Chris Paul and the Rockets came to terms on the max contract that Paul wanted. A 4-year $160 million deal will enable them to, as Paul phrased it, “run it back again”. This happened very shortly after George’s signing, and showed that the Rockets are still trying to get past the Warriors. They lost Trevor Ariza to the Suns, but they also added Michael Carter Williams for PG depth, and re-signed Gerald Green, who is a strong candidate to replace Ariza in the starting lineup.

On Sunday, less than 24 hours after PG and Chris Paul signed their deals, LeBron James had his turn. It was announced through his agency, Klutch Sports, that he would be taking his talents to Hollywood, and joining the Los Angeles Lakers. It hardly comes as a surprise that he left the Cavs after the way they relied so much on him in the postseason. He had to consistently play 45-48 minutes and it was too much of a toll on his body. This makes the Lakers instant contenders. It’s yet to be seen if a second star will be joining him, but the team has also added JaVale McGee, Lance Stephenson, Rajon Rondo, and re-signed Kentavius-Caldwell Pope on one-year contracts. 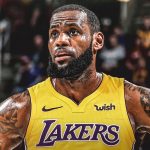 The Lakers did not have money to maintain Julius Randle after these signings, who took his talents to New Orleans, on a 2-year $18 million deal.

Perhaps, the most intriguing move of all, was completed by the Warriors. For the second time in three offseason, they have completed a major signing. Widely regarded as one of the best centers in the NBA, DeMarcus Cousins signed a 1-year $5.3 million (!!!) contract to join the Warriors. He tore his Achilles in January and missed the rest of the year, which left only a few suitors. Aware of this Golden State went out and decided to try and form the greatest five-man lineup we have ever seen, pairing Boogie with Steph, Klay, KD, and Draymond. For only $5 million, they get a guy that averaged 21 pts and 11.5 rbs per game over the last 10 seasons.

Nikola Jokic has been turning heads ever since he got to Denver, and he has improved his play and stats significantly over the course of his first three years in the league. He has helped turn the Nuggets into a contender with his unique skillset, and this is well deserved.

As Phoenix’s best player by a wide margin, this was a move that had to happen. Though he is just 21 years of age, he is one of the NBA’s top scorers. He has already scored 70 in a game, and proven his ability to be clutch in late game situations. Now teamed with DeAndre Ayton, Phoenix’s future looks bright.

After making an appearance as an important character in the new film Uncle Drew, which hit theatres last week, Gordon has inked a new contract to remain in Orlando. The 6’9” combo forward stays put, and is a guy the Magic will need to become more consistent. He is known mostly for his flashy dunking ability more than anything else, which will have to change for this team to contend. A greatreat move by Orlando, and it seems that new coach Steve Clifford will know just how to utilize Gordon’s ability, having coached Marvin Williams, who has a similar skillset.

Think about this: All of this has happened in just the first week of free agency. There a number of big names (Marcus Smart, Jabari Parker, etc.) still out there. Stay tuned.