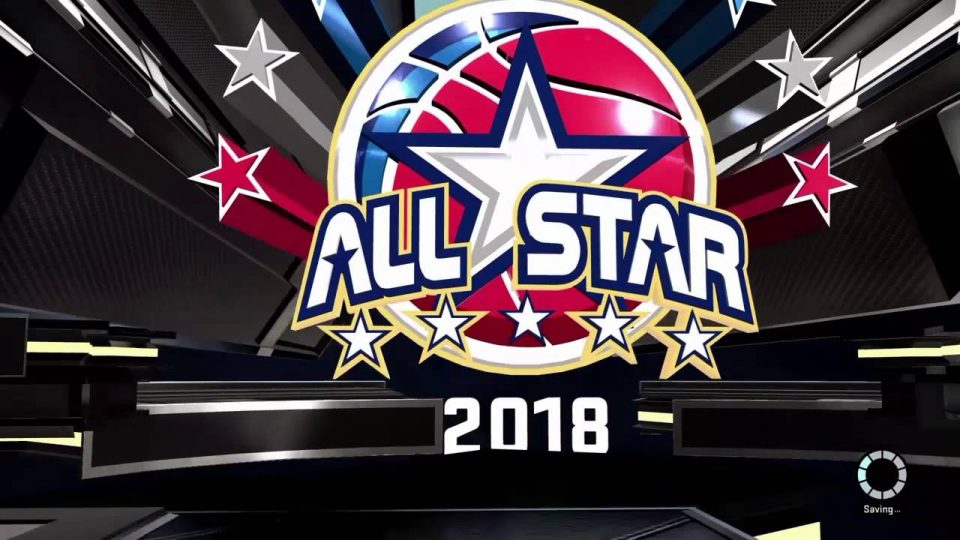 BET ON THE NBA All Star Game AT PADDY POWER

Team LeBron – of course is led by LeBron James. James, who is a staple in the NBA Finals season after season has his Cavaliers as the third seed in the Eastern Conference despite all the controversy. LeBron is scoring 26.5 points per game, ripping down 8.1 rebounds and passing for nearly 9 assists per game. DeMarcus Cousins was originally a starter for Team LeBron, but his injury will sideline him. He is not the only injury for Team LeBron. Kristaps Porzingis, John Wall and Kevin Love were all chosen to the team, but will not play. 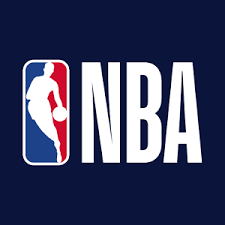 The rest of the starters for Team LeBron include big man Anthony Davis of the New Orleans Pelicans. The big man scored 52 points in the All Star Game a season ago. This year, he is scoring nearly 28 points per game. Kevin Durant and Kyrie Irving will join Team LeBron. Durant, out of Golden State has been to the All Star game 9 times, and was the Finals MVP a season ago. Back in 2014, Durant won the MVP award. Kyrie Irving was the 2014 Kia All Star Game MVP, and has been to the All Star game 5 times. The point guard has the Celtics second in the Eastern Conference.

The rest of the roster for Team LeBron will feature LaMarcus Aldridge, who has been battling injuries for the San Antonio Spurs. Bradley Beal is a first time All Star, and one of the best three point shooters in all of the league. Goran Dragic will also play in his first All Star game. He is the first player ever from Slovenia to be named an All Star. Andre Drummond is having a monster season for the Pistons. He was the rebound leader two seasons ago, and is ripping down nearly 16 per game this season. Paul George, Victor Oladipo and Kemba Walker round out the team for LeBron. Oladipo was the #2 pick in the 2013 draft, and making his first appearance, while Walker is a deadly shooter and can get to the basket with the best of them.

Team Steph has an interesting arrangement of All Stars. Steph Curry is a two time Kia NBA MVP, and is having another elite season for the Warriors. The guard is scoring just under 27 points per game, as Golden State looks to win back to back titles. He will be joined in the starting lineup by the Greek Freak, Giannis Antetokounmpo, DeMar DeRozan, Joel Embiid and James Harden. The Greek Freak is scoring nearly 28 points per game, and making his second trip to the All Star game. DeRozan leads a Toronto team that has the best record in the Eastern Conference. He is the Raptors all time leading scorer.

Embiid is making his first All Star appearance. The Process is scoring 24 points per game, along with 11 rebounds per game. Finally, James Harden – the most likely choice for NBA MVP. Harden is scoring 31.4 points per game, which leads the league. The reserves for Team Steph include two of his teammates. Draymond Green and Klay Thompson will both come off the bench. Green was the defensive player of the year a season ago, while Thompson is arguably the best three point shooter in the league. The rest of the reserves for Team Steph include Jimmy Butler and Karl Anthony Towns of the Minnesota Timberwolves, Damian Lillard of Portland, Kyle Lowry of Toronto and big man Al Horford of the Boston Celtics. 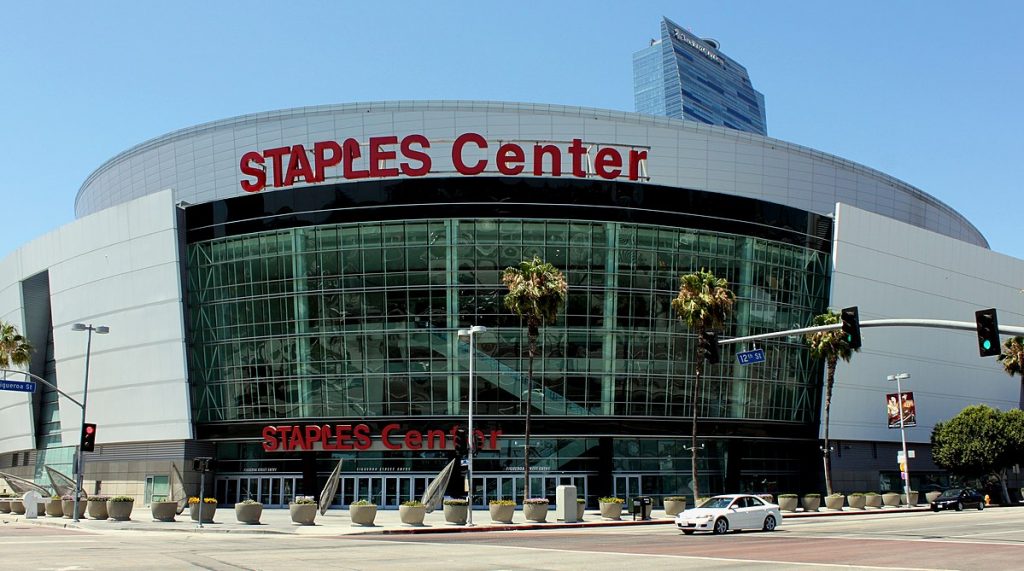 BET ON THE NBA All Star Game AT PADDY POWER