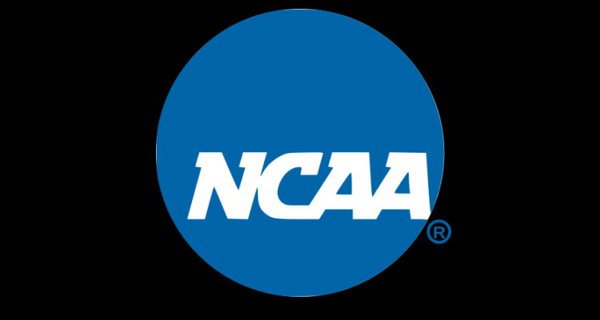 The Final Four has finally arrived after providing us with 62 March Madness games to watch, cheer, and most importantly gamble upon.

There are only the three Final Four games left on the NCAA Men’s College Basketball Schedule. Let’s look at how the games might play out and how to best gamble upon them.

Gambling tip: Before we get to the specifics of any of the games, it is important to note how spreads tend to move, especially prior to big events like the Final Four. In general, the professionals (called sharps) tend to bet on the underdog right away and the closer the game is to starting, the more the betting public (squares) tend to bet the favorite.

Why do we care that sharp money goes on the underdogs first and square on the favorite later? It dictates when you should place your bet depending on how you think the game will go. Michigan and Villanova both opened as bigger favorites than they are right now.

In other words, if you think Michigan or Villanova will cover, bet them now while they are 5 point favorites. By game time, they might be more like 5.5 or 6. Conversely, if you like Loyola or Kansas, try to place your bets close to the time in which the game starts because they will pick up the extra half point or two. 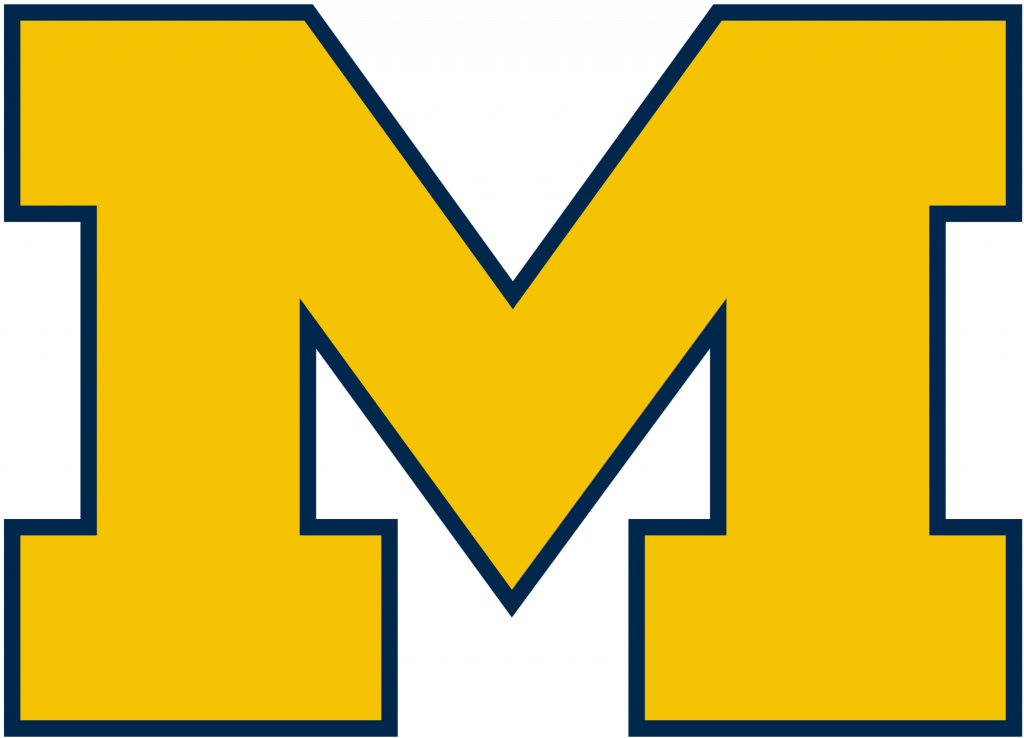 Michigan has been outstanding during the last two postseason runs, posting a 16-1 record and winning two Big Ten championships in a row. Michigan haters will say that they did not beat any top teams during their march to San Antonio, but they did defeat Michigan State and Purdue en route to their Big 10 championship win in New York.
Loyola has been balanced offensively and has the highest rated defensive efficiency of the four remaining teams. (They were second in the Elite Eight in that metric.) The Ramblers have also demonstrated late game toughness and proven they can win close games.

Both teams are well-coached and take care of the ball. They also use efficient offenses that are slower paced compared to most of the NCAA teams. Loyola is fantastic around the rim offensively and Michigan has big men who can shoot threes.

The two teams have similar profiles, but Michigan is bigger, faster, stronger, and therefore should be able to win. The question of course, is by how much.

Michigan does not shoot free throws all that well, which is being kind as they were the 321st ranked team in the country from the line. If Michigan gets a late lead, they may not be able to salt the game away, which can be exceptionally frustrating for Michigan backers.

Picks: Betting over 129.5 is the play in this one because both coaches will look to extend by fouling to the bitter end. Consider taking the under in the first half and the over in the second if you are able to find betting lines by each half.
In terms of the outcome, the Michigan moneyline is safer than the point spread because of the nature of the two teams and UM’s inability to knock down free throws. Forced to choose a side, there is a slight lean toward Loyola, but not with conviction. 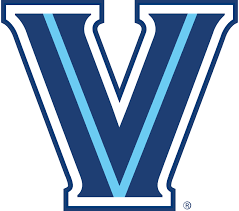 Villanova has been printing money for Wildcat backers this tournament. Each game they seem to ride a scoring wave that drowns the opponent, and they play a disciplined brand of basketball that does not allow their opponents to get back in the game.

Villanova has also demonstrated an ability to win by knocking down threes, or going inside, or playing fast, or playing slow, or breaking the press, or winning with a half-court offense. Whichever way Kansas tries to play Nova, the Cats will be ready.

One of the biggest challenges for KU will be figuring out how to use Azubuike defensively because in man-to-man the Villanova big men will pull him 25 feet from the net. If he fails to step out, they can all knock down long shots, which may force KU into a zone.

On the other hand, Kansas has shooters that can hit from anywhere on the floor, which can be a great equalizer. There are not many ways to stop a team if they are knocking 3s down from 30 feet away, and KU is one of few teams that can consistently do so.

Kansas has senior leaders at the guard position, which provide invaluable leadership. Bill Self’s team demonstrated more poise on Sunday, and Kansas was ready for a Duke zone that had wreaked havoc on multiple good offensive teams this season.

Picks: Grab Villanova now before the line gets closer to 6 or even 7. Kansas was buoyed by what amounted to a home crowd in Omaha, which is generally worth 2.5 to 3 points to bettors. San Antonio may lean Kansas’ way, but it will not be as heavily partisan for the Jayhawks as it was last round.

The Final Four gives bettors three more games to wager upon. Take the over in the Michigan-Loyola game and Villanova in the Villanova-Kansas one. One last wager to consider: parlay the Michigan and Villanova moneylines and cash the tickets.

Make sure you check out our US sports betting sites for all the best odds!

Who Will Master The Masters at Augusta In A Week’s Time?