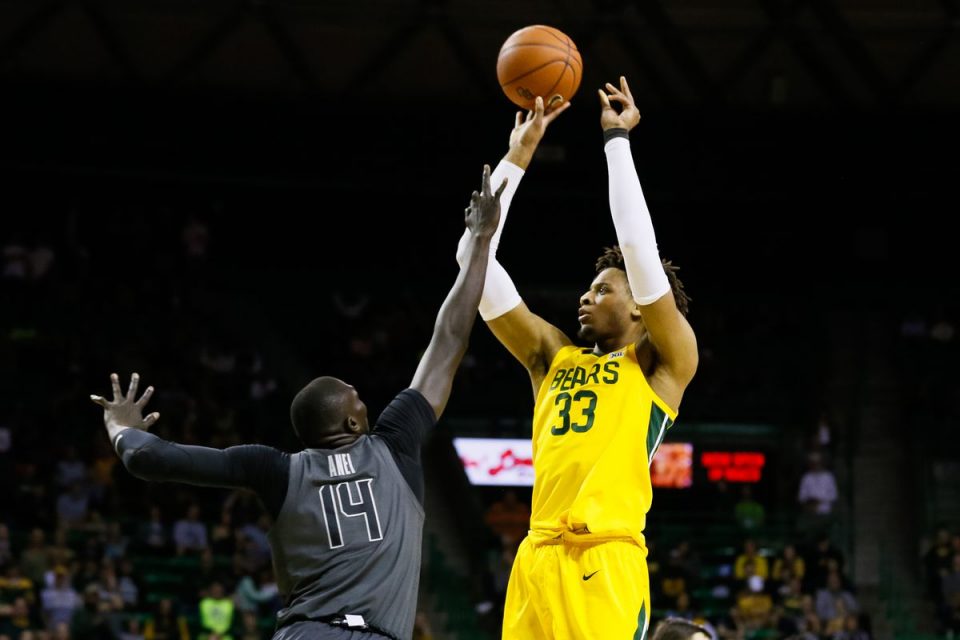 We are just a few weeks away from the beginning of March Madness, and the NCAA Tournament bracket picture is starting to take shape. There are only a handful of teams fighting for a number one seed, but there are a large number of teams that can win the NCAA Tournament.

Let’s take a look at the current odds to win the NCAA Championship, and also look at five teams to bet on to win it all.

The Baylor Bears have one of the most interesting rosters in the country, and they have come out of nowhere to lead the Big 12 Conference this season. Head coach Scott Drew has built a team full of transfers, but he has also gotten his guys to play at an elite level.

The Bears are one of the top defensive teams in the country, and they have racked up a number of impressive wins this season. Shooting has been a struggle at times for the Bears, and that is a big concern for them in the NCAA Tournament.

They have put together the best resume up to this point, and they are a team to consider betting on.

Point guard Tre Jones will keep the Duke Blue Devils in any game, but he is joined by a pair of super-talented freshmen. Cassius Stanley and Vernon Carey Jr. have been putting up monster numbers this season, and Duke continues to climb up the rankings each week.

The Blue Devils are always a factor in March, and that will be the case again this year.

The Kentucky Wildcats finally have some upperclassmen, and older teams usually win in March. Head coach John Calipari might not have the best class of freshman in the country, but he does have some guys that have stuck around for a few years.

Kentucky still has a shot at winning the SEC, and they could be a 1 or 2 seed come March. The Wildcats are a different team this season, but that might make them harder to eliminate in the tournament.

The preseason number one ranked team in the country has now fallen out of the rankings, but the Michigan State Spartans are still dangerous. The Spartans have been miserable on the road this season, but they won’t be playing any NCAA Tournament games on the road.

Point guard Cassius Winston is an elite talent that won’t want his career to end in March. Rocket Watts and Xavier Tillman can really score as well, and Tom Izzo is one of the best coaches in the country. Bet against the Spartans if you want to, but they will be a factor in March.

Maryland is likely going to win the Big Ten Conference this season, and they are a real threat to win the NCAA Championship. Point guard Anthony Cowan Jr. and center Jalen Smith give the Terps one of the best duos in the country. Cowan continues to make big shots late in games, and Smith is one of the most talented big men in the country.

Maryland can also defend at a high level, and they are making a case for a number one seed. The Terrapins will not be an easy out in the NCAA Tournament.

Premier League Action Back In Full This Coming Weekend