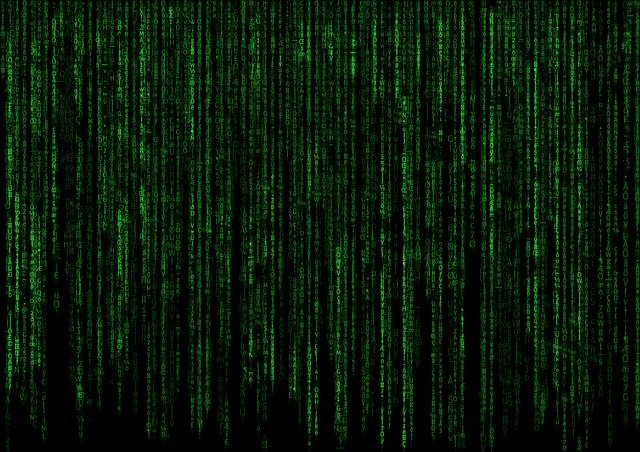 Last week, we brought you a quick and easy guide to esports betting which gives you a quick run 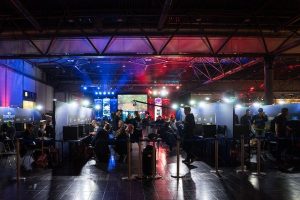 through of the basics that you need to know about this particular form of betting. However, there is quite a bit more to esports than just the general gist of it, so in this article, we are going to expand on some of the details in that first article to give you a bit more ‘meat on the bones’ about the esports and esports betting industries.

In this article, we are going to focus primarily on the top esports games you can bet on at sites like bet365 Sports. Esports betting is pretty much prevalent on all the top sports betting sites in the UK, but it is taking longer to establish itself in the United States as states are slowly starting to accept esports betting. As such, it will be states like Pennsylvania (where you can sign up with the latest playsugarhouse promo code) and Indiana (where the latest BetRivers Affiliate Code “HOOSIERBONUS” will help you sign up) where you will likely find esports betting available most readily.

So to begin, let’s take a look at some of the most popular esports titles we mentioned in our article last week and explore a little more about each game and the bets that you are most likely to find available on each. 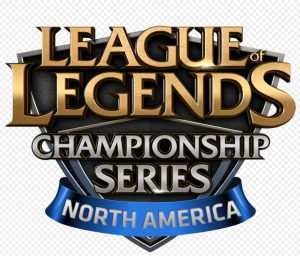 Riot Games and which followed on from the Warcraft series of games. It was first released back in October 2009 and has since become one of the biggest esports games in the world today.

Teams of five players each take on the role of a Champion, who has a specific set of skills and abilities. They will face off against another team of five players in a game. Each team can, in some tournaments, ban certain champions from. being selected, to ensure that players do not pick their favoured Champion in each game.

destroy the other team’s base, called a “nexus”, at which point they will win that particular game (or map as it is sometimes referred to).

The big tournament for League of Legends is the World Championships which takes place in the Autumn of each year. To qualify there are a number of regional Spring and Summer tournaments where teams from many different geographic regions compete to earn a place in the World Championships. The Korean (LCK), Chinese (LPL), European (LEC) and North American (LCS) are the four most prestigious qualifying tournaments and from 2021, all will operate under a franchising system.

Defense of the Ancients 2 (Dota 2)

Dota 2 can be seen to be Valve Gaming’s answer to League of Legends. It follows a similar 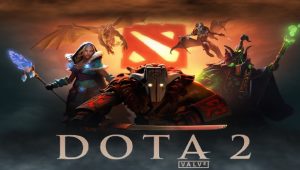 fantasy theme and is also played by teams of five players and it too is a MOBA game. In Dota 2, each player controls one of a wide selection of heroes. Each hero has their own particular skills and magical powers which the player can use to help them defeat their opponents.

The game was released in July 2013 and although was initially felt to be a tough game to understand, it soon became hugely popular and is now one of the most popular esports games in the world.

The International is by far and away the richest esports tournament in esports history with total prize pools in excess of o 30 million dollars to be shared amongst the qualifying teams not uncommon. The main qualifier for this tournament is the Dota Pro Circuit, which pits the best teams against each other in a selection of Major tournaments, with lesser teams able to qualify for these events in Minor tournaments held the week before.

Dota 2 is often regarded by many critics as one of the best games ever produced and it enjoys massive popularity with fans across the globe. 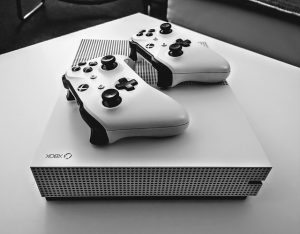 released back in August 2012 and was the fourth game in the Counter Strike series. Each game pits two groups, the terrorists and counter-terrorists against each other, with the aim for each team to be able to either complete a designated task (such as explode a bomb) while the other team tries to stop them, or for one team to eliminate all the other players on the opposition team, at which point they will win the map by default.

Each player can outfit their character with different types of weapons and utilities to help them defeat their opponents and support their team.

CSGO has one of the most active and competitive esports scenes in the world today and there are a large number of minor tournaments that take place every week, as well as regular major tournaments that take place throughout the year with much larger prize pools on offer. The first CS:GO Major Championship is scheduled to take place in Spring 2021. This is viewed as being to the CSGO community what the League of Legends World Championship, the Dota 2 The International and Overwatch World League are to their communities.

A more modern addition to the esports realm, Overwatch was first released back in May 2016 as a first-person shooter. Since then, the Blizzard game has enjoyed huge popularity with players online and has become one of the most popular esports to play around the world.

Teams of individual players can pick from 32 different characters in the game, each with their own skills and abilities and they will then face off against another team of players in order to complete a task, or kill all the other players on the opposing side to claim victory.

Your Quick And Easy Guide To Esports