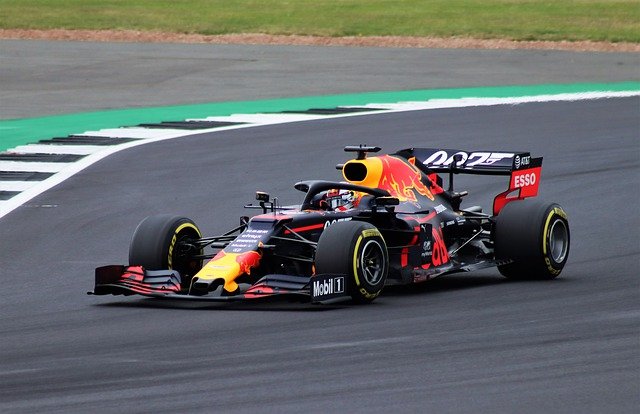 December is here and before we get to the festivities approaching at the end of the month, we have a busy schedule of top sporting events to look forward too, starting this week with a number of massively important events across a variety of sports.

As always, you can enjoy a wide range of bets on these events at bet365 Sport in the UK and Europe, while in the United States, BetRivers Sportsbook is a great option across numerous states that permit sports betting.

There’s a lot to get through this week, so let’s get cracking starting with action that you can enjoy from Wednesday 1st December onwards. 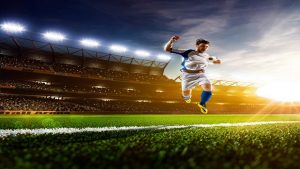 Newcastle United and Norwich City fought out a draw, while Leeds United grabbed a much-needed win over Crystal Palace thanks to a very late penalty.

However, there are more games to be played over Wednesday and Thursday night, as well as a full set of games across the weekend too.

Then on Thursday, there is a massive match at Old Trafford as Manchester United face Arsenal in a game that both teams will feel that they need to take something from, United now with Ralf Rangnick in charge of the first team and Arsenal harbouring hopes of reaching the top four this season.

Thursday also sees Tottenham face Brentford in what should be an interesting London derby.

A couple of days later and we are into Matchday 15 in the Premier League and that starts with a cracker at the London Stadium as West Ham take on Chelsea. We have another key relegation battle as Newcastle face Burnley while Liverpool make a trip to Wolves and Manchester City travel to face Watford.

Sunday sees some intriguing games too as Manchester United take on Crystal Palace, Spurs face Norwich and there is a midlands battle between Aston Villa and Leicester. Finally, on Monday night we have arguably the biggest game of the weekend as Everton face Arsenal.

European football fans may also want to take note of a huge game taking place on Saturday evening in the Bundesliga as Borussia Dortmund, now with Erling Haaland back from injury, take on Bayern Munich in what should be a cracking game for fans of German soccer to enjoy.

As always, bet365 Sport offers excellent pre-match and In Play betting across a massive range of football and with so many games to take place across December across all of Europe, including the busy festive period in England and Scotland, it is a bumper time for soccer betting fans.

Dallas Cowboys head to face the New Orleans Saints. This is the first game in what should be another great week of NFL action.

There are some great games to enjoy on Sunday and Monday too with key games seeing playoff contenders face off. The Cincinnati Bengals take on the Los Angeles Chargers in one such game, while we also have Washington taking on the Las Vegas Raiders, the Baltimore Ravens facing the Pittsburgh Steelers and in the early hours, the Denver Broncos facing the Kansas City Chiefs.

However, it is probably the final game of the week in the early hours of Tuesday morning UK time that has fans most excited as the New England Patriots, on the back of a six-game winning streak, take on the Buffalo Bills in what should be a crucial game in both the AFC East and the AFC Conference in general.

As you would expect there are a whole host of bets available on these games including spread, total and money line bets.

There’s plenty of great national hunt racing to enjoy over the winter and December starts with the annual winter meeting at Aintree Racecourse in Liverpool, the highlight of which is the Becher Handicap Steeple Chase, which is run over part of the Grand National Course and takes in the famous fences Becher’s Brook, Canal Turn and Valentines.

With eight races across Saturday and an early start with the first race at 11.15am, this is a great chance to take a look at some potential runners in April’s big race, as well as enjoying some of the famous Aintree atmosphere in the run up to Christmas. 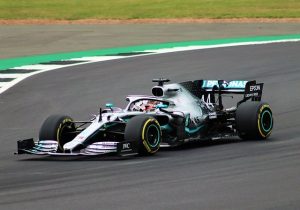 Red Bull and Mercedes going hell for leather against each other, while Lewis Hamilton and Max Verstappen battle it out over the remaining races to become the 2021 F1 World Champion.

Verstappen still holds the lead over Hamilton in the driver’s championship. The Dutchman has amassed 351.5 points across the season so far, but he has seen his lead cut in the past two races with Lewis Hamilton winning both and the 7-times World Champion is now just eight points behind his rival on 343.5 points.

With seven points the difference between first and second in a race and just two races in the season remaining, Hamilton knows if he wins both races, he retains the title and sets a new record for titles won by an individual.

However, Verstappen knows that one race win could be enough to put him in a commanding position in the title race and with the two drivers not backing down, this could be one of the most dramatic finishes to an F1 season ever.

You can enjoy pre-race, qualifying and in-play betting on the race this weekend with bet365 Sport in what promises to be the first of two dramatic races to bring the season to a conclusion.

Last December, Anthony Yarde fought Lyndon Arthur for the Commonwealth and WBO Inter-Continental Light Heavyweight titles. It was a very close fight and after 12 even rounds, it went to the judges scorecards, where Arthur earned a split decision victory.

A rematch was always likely given that many felt that Yarde had done enough to land the win, and so a year on from that first encounter, the two fighters will battle it out once again, this time in front of fans at the Copper Box Arena in London.

Both fighters have won their warm up fights this year and Arthur remains undefeated in 19 fights, winning 13 by a knockout. Yarde is slightly more experienced, having had 23 fights,  winning 21, 20 by KO but also losing two.

This should be a cracking rematch and with the short-term prospects of a world title fight for the winner, there is a huge amount at stake.

Bet365 have this as a very close call with Yarde the slight favourite ahead of Arthur, but this one could be a coin toss to decide the winner.

Join me next week when we preview some more huge sporting events set to get underway next week including the PDC World Darts Championship and The Ashes cricket series.