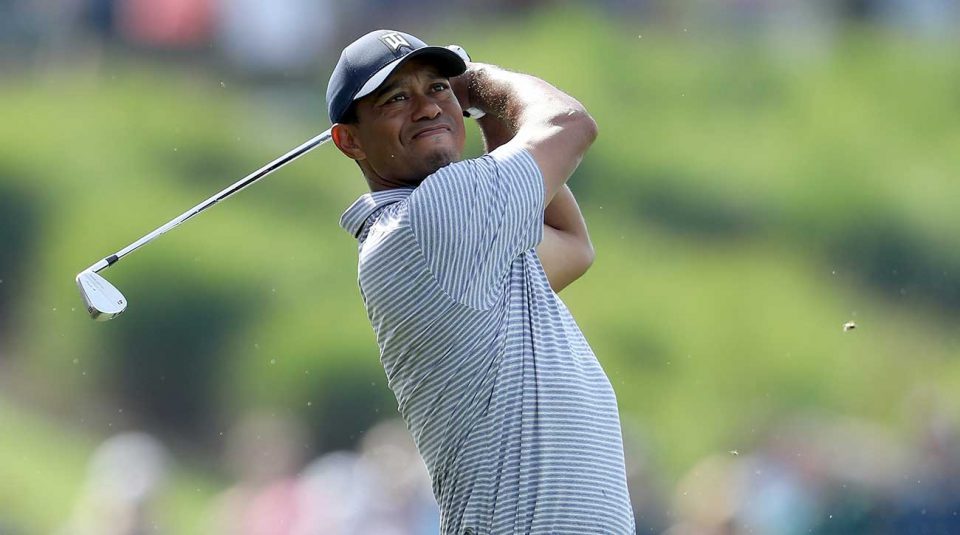 Dustin Johnson +1000: Dustin Johnson seems to be the favorite almost every single weekend that he tees it up, and he is going to cash in on one of these soon. The top-ranked player in the world has already won twice on the PGA Tour this season, and has finished in the top-10 five other times. Johnson has played at Bethpage Black Golf Course a handful of times in the past, and his numbers seem to get better every time. Don’t be surprised to see Johnson near the top of the leaderboard on Sunday.

Brooks Koepka +1100: Brooks Koepka is getting the second bets odds to win the tournament this weekend, and for very good reason. Koepka is the reigning PGA Championship winner and really steps up his game when playing in a major tournament. He has won three Majors in the last two years, and he will have a great shot to win his fourth at Bethpage Black. 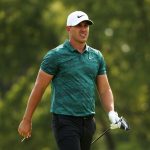 Rory McIlroy +1100: Putting has been a struggle for McIlroy for much of the 2019 season, but he has still had some great finishes. McIlroy has a top-10 finish at Bethpage Black back in 2009, and he always seems to be in the mix in the major tournaments. If McIlroy can make more putts this weekend then he could easily walk away with the win.

Tiger Woods +1100: Tiger Woods is back! You will hear plenty of that talk all weekend long, especially after Woods put on a show in winning the 2019 Masters Tournament at Augusta. Tiger hasn’t played since that magical weekend in April, but there is no doubt he will be ready again. Woods has had success at Bethpage Black in the past, and he will be in the mix all weekend long.

Rickie Fowler +1800
Jon Rahm +2000: Rahm also hasn’t played since the Masters Tournament that saw him finish in a tie for 9th place. Rahm has been incredibly consistent the last few years, and you have to feel like a victory at a major is going to happen for him soon.
Justin Rose +2000
Justin Thomas +2000
Jason Day +2200
Francesco Molinari +2500: Molinari stumbled down the stretch at the Masters Tournament, but there is no doubt that he is one of the best players in the world. The Italian already has a win on the PGA Tour this year, and has what it takes to win this tournament.
Xander Schauffele +2500: Schauffele is one of the up and coming players on the PGA Tour and I’m surprised to see him at +2500. He has made the cut in seven of his last eight major appearances, and very nearly won the 2019 Masters Tournament. Keep an eye on him this weekend.
Tommy Fleetwood +2800

Tony Finau +3300
Bryson DeChambeau +3500
Hideki Matsuyama +4000
Jordan Spieth +4000: Jordan Spieth will be once again trying to complete the Grand Slam with a win at the PGA Championship. His career has taken a tumble since choking at the Masters last year, but he still has all the talent to get this done.
Patrick Cantlay +4000
Sergio Garcia +4000: Sergio Garcia should be one of the players to watch from this group of talented golfers. Garcia has finished in the top-10 in three different tournaments at Bethpage Black and is clearly comfortable with this course.
Matt Kuchar +4500
Everyone Else +5000 or Higher

There will be plenty of people betting on Tiger Woods this weekend as well as the other three players that are considered the “favorites.” One of those four golfers could certainly win this tournament, but let’s look elsewhere for the winner. Xander Schauffele is one of the most underrated golfers on the PGA Tour, and he is due for a win at a major. Schauffele is my pick to win the 2019 PGA Championship at +2500 odds. 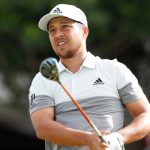 Can Watford Stop City’s Domestic Dominance and Win the FA Cup This Weekend?