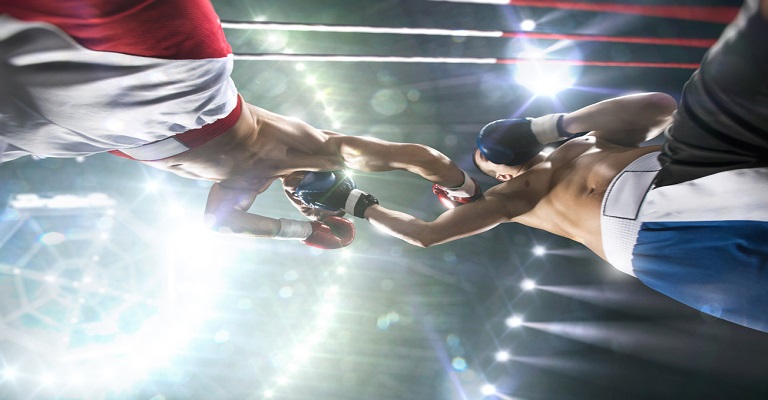 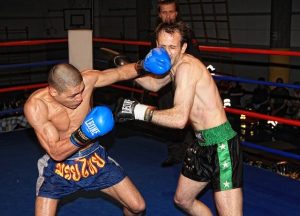 coming up in the world of boxing over the next few weeks and now is a particularly good time to do that given some of the huge bouts that are scheduled to take place between now and the end of December.

Scheduled to be in action over the next few weeks is a stellar list of boxing talent which includes some familiar names from the present and also the past. Daniel Dubois, Joe Joyce, Daniel Jacobs, Billy Joe Saunders, Anthony Yarde, Errol Spence Jr, Danny Garcia, Hughie Fury, Kubrat Pulev, Anthony Joshua, Saul Alvarez and Callum Smith are just some of the names in action, while two legends Mike Tyson and Roy Jones Jnr will also clash in an exhibition bout.

With such a stellar cast of top boxing names lined up to fight between now and the end of the year, it won’t be a surprise to learn that many people will be looking to enjoy a bet on the different bouts that are coming up over the next few weeks. If you are looking for somewhere that offers excellent boxing betting options, as well as a fine welcome bonus for new players, then the latest bet365 New Player Bonus is a great place to start.

Many of these bouts over the coming weeks will take place in the United States and some also involve the best boxers from all over the country. Unsurprisingly, interest in these fights is expected to be high and if you are based in a state that allows sports betting, you may want some betting site options to consider.

One other option in some other states that allow sports betting could be the latest DraftKings Online Sportsbook service, which offers a wealth of sports betting, as well as their famous fantasy sports betting options.

Let’s take a look at some of the huge bouts lined up over the coming weeks, together with the odds on each and who we see as winning each fight.

Having won all 16 of his professional fights so far, though some were much tougher than others, Conor Benn’s quest for a world title shot in the ultra-competitve Welterweight division steps up in intensity this weekend when he takes on the impressive German Sebastian Formella in London.

Formella’s only defeat came in his last bout to genuine world title contender Shawn Porter and prior to that he had amassed 22 wins in his career, although the vast majority of those wins had come in Germany. This promises to be a real test for Benn and he is 2/5 to win the fight. Formella is 7/4 and has the edge in terms of experience, but I think Benn’s improvement, as documented by his trainers in recent times, means that he should take the win here.

Delayed since April, these two unbeaten UK heavyweights will finally get to lock horns at 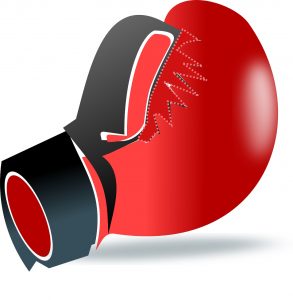 the BT Sports Studios in London on the 28th November. Dubois, though the much younger opponent at 23, has won all 15 of his pro bouts, while 35 year old Joyce has won all 11 of his. Both have won all their fights bar one, via knockout, which promises an explosive evening of action.

Both have also boxed a total of 43 rounds and with similar height and reach, this is a really exciting fight for the British heavyweight scene. Joyce is the outsider here at 3/1 with bet365 and for good reason as I think Dubois has just too much power here and will claim the win and as worth backing at 2/9. You can take a first round knockout for Dubois at bet365 at odds of 12/1.

Two fighters who have a combined age of 105, a total of 116 wins in their careers, 91 of them by knockouts and who have established themselves as true legends of the sport, will battle it out over eight 2-minute rounds on the 29th November as Mike Tyson and Roy Jones Jnr return to the ring for a special exhibition bout.

Both fighters have trained exceptionally hard for the fight and the build up has been as intense as any fight they had in their career. However with the edge in weight and punching power, and given that Jones Jnr’s famous reflexes are not what they once were, we’re backing Tyson to win this one at 4/9 with bet365.

Anthony Joshua’s return to the ring sees him take on Kubrat Pulev, the Bulgarian fighter who has just one defeat, to Wladimir Klitschko, in his career. That loss six years ago still rankles with the Bulgarian who has promised to dethrone Joshua and reckons he has come up with a plan while away training in the mountains for the fight.

Despite this, Joshua knows this is a must win fight for him, especially with the carrot of a potential two-fight deal with Tyson Fury looking in 2021. That is the fight all heavyweight purists want to see and to get that Joshua needs a win here. I think he will get it too and you can back Joshua to knock out Pulev in Round 4 at 17/2 with bet365.

One of the biggest fights to come is the final big bout of the year, scheduled to take place on Sunday 20th December as Mexican Saul Canelo Alvarez, reckoned by many to be the best pound for pound fighter in the world today, takes on the unbeaten WBA Super Middleweight Champion Callum Smith.

The Liverpudlian is already a World Champion but his fight against Canelo is another level given the skill set that the Mexican fighter, who has been willing to fight the very best in the division over many years, possesses. Smith is the 3/1 outsider for this one and I have to agree with that and say back Canelo Alvarez to land the win by KO,TKO or Disqualification at 10/11 with bet365.

What Are Our Top Tips For The Europa League On Thursday?