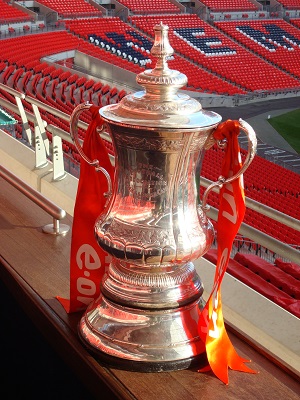 It has been an incredible season for Manchester City. They have won three of the 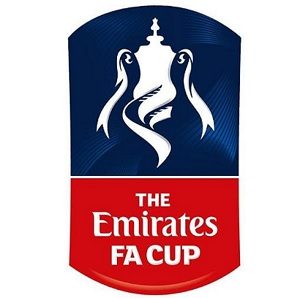 four domestic trophies available this season, landing the Charity Shield back in August, then the Carabao Cup in March and then last week, they landed the Premier League title by a single point from Liverpool. This weekend, they can make it a clean sweep of every trophy in English football by defeating Watford in the FA Cup Final at Wembley Stadium.

The Hornets are the only team standing in the way of an unprecedented level of dominance in the English game by City and Javi Gracia’s men will have plenty of neutrals backing them as the big underdogs in this game. However, the size of Watford’s task is huge if they are to stop Manchester City’s seemingly inexorable roll towards total dominance of the English game.

The game kicks off at its traditional time of 3pm on Saturday afternoon at Wembley Stadium and as always, it will be one of the most bet on games in the Football season. If you fancy a flutter, then head on over to bet365 Sport where you can enjoy Live Streaming of the game (provided you have placed a bet in the previous 24 hours, or have a credit balance in your account) as well as plenty of markets and In Play betting while the game is in action. If you aren’t a member, join today using the latest bet365 Sport New Player Bonus to get some great value betting when you start to wager on site.

Lets’ now preview how both teams reached the final.

How City and Watford reached Wembley 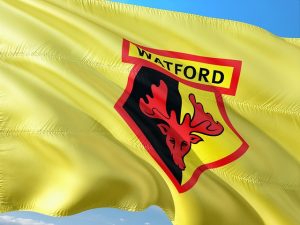 It is hard to make any case for Manchester City to win this game anything less than easily. City have won all of the last ten between the two, they won both Premier League clashes between the teams this season (though Watford made it uncomfortable somewhat late on in the game at Vicarage Road) and in terms of the quality of their squads, most recent form and the relevant firepower available to each team, City come out top in every department comfortably.

Watford come into this game on the back of a 4-1 home loss to West Ham. City, in contrast won 4-1 away to Brighton to clinch the Premier League title and as such, it is not difficult to see why they are such odds on favourites.

So yes, I am backing City to end their season on a high note by claiming the only domestic trophy that they are yet to win, but I do feel Watford will make a game of it and score a goal. As such, I’d back City to win and both teams to score which is a 7/4 shot at bet365 at the moment. You could also back Raheem Sterling to score at any time, which is an even money shot and I feel that is a great deal.