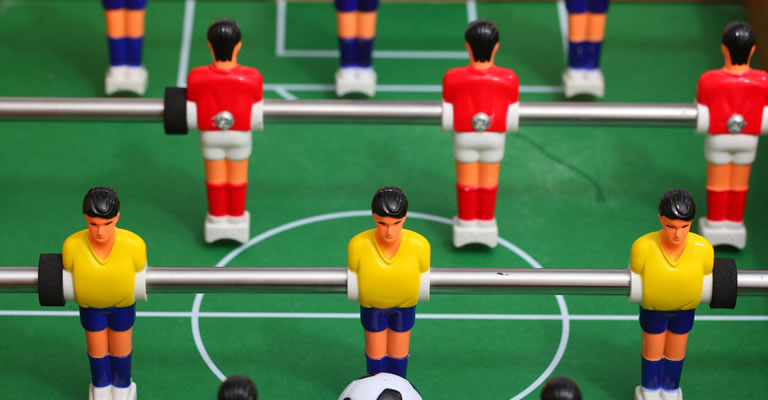 After a short break for a number of international games, including 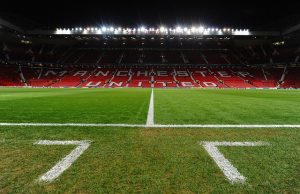 England’s superb win over Spain in Sevilla, the Spaniards first defeat on home soil in 38 competitive games, the Premier League returns this weekend and it does so with a bang and one of the stellar games of the season.

That’s because on Saturday lunchtime, Manchester United will make their way down south to take on the in-form and unbeaten Chelsea at Stamford Bridge. Jose Mourinho’s return to his old club will certainly be one for fans to watch, with United coming back well from 2-0 down to beat Newcastle United last time out.

With Chelsea tied at the top on points with Manchester City and Liverpool, this represents a chance for Maurizio Sarri’s men to put down another marker following their 1-1 draw against Liverpool at home, followed by their 3-0 win at Southampton and with Eden Hazard in sensational form, and the Premier League’s leading scorer with.7 goals in 8 games, the home side will be confident of keeping up their excellent home record against United in recent years.

Remember, if you fancy a flutter on this game or any Premier League match, then bet365 Sport is the place to head as new customers can benefit from a generous bet365 Sport New Player bonus when signing up.

These are not the only two teams in action of course across what is a busy weekend for the Premier League, ahead of another European week. Liverpool travel to face Huddersfield while Manchester City will take on Burnley at home. Spurs face West Ham in a London derby, while Arsenal will face Leicester in the Monday night game.

Here’s how Matchday Eight unfolded, complete with the league tables, leading goalscorer update, as well as our tips for each of the ten games this week.

The Full Time Result market for each of the games taking place in the Premier League this weekend provided by bet365 Sport are outlined below. 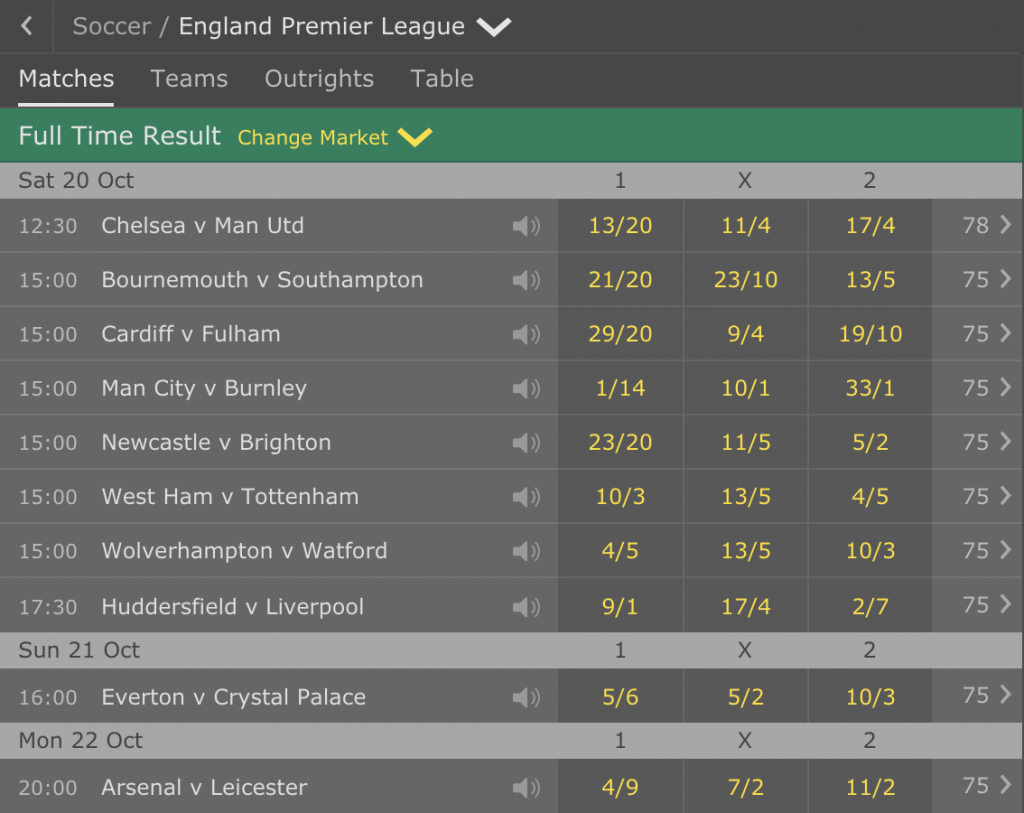 This is a tough trip for United against a team that have not been beaten in the Premier League this season and who have dropped just four points from the 24 available. United have already lost three times and avoided dropping more points with a fine 3-2 comeback win over Newcastle last time out. Jose Mourinho will need to quieten Eden Hazard to stand a chance here and as great as he is tactically, I just can’t see anything other than a Chelsea win in this one.

Southampton have a good record against Bournemouth in recent times, so this won’t be an easy south coast derby for the Cherries, despite their superb start to the season. The Saints were well beaten last time out by Chelsea but will feel this is a game that they can get something from and despite playing well, Bournemouth’s inconsistency does worry me. I’ve gone for the home win here, but something does make me feel that a draw is also a possibility.

These two promoted sides are in dire need of a win. Cardiff have not won yet this season, picking up just two points, while Fulham have won just one game. That said, Cardiff look strong defensively than Fulham who have shipped a league high 21 goals in. their 8 games so far. I can see Cardiff scoring here, but I also feel Fulham will grab a goal too and as a result, I feel a draw is the best option.

It’s no surprise Manchester City are the massive favourites to win this one, despite Burnley being unbeaten in their last three games. City at home have been superb this season and they have scored plenty of goals too, and in truth, even if Burnley were in top form, I’d still struggle to make a case for them to get anything here. City will win comfortably, but not by a massive scoreline I feel.

Newcastle boss Rafa Benitez was visibly furious as his team lost a 2-0 lead to lose 3-2 to Manchester United at Old Trafford last time out, but they now face an easier task at home to Brighton. The Toon Army have had a run of very tough home games of late and this represents their best chance of a win and it is one that I think they will be desperate to take against a Brighton side that are not the best on the road. That said, I do think Brighton have enough quality to take a point from this one.

West Ham have been strong at home this season, drawing with Chelsea and beating Manchester United in their most recent home games. Spurs will provide another tough task here although they are weakened by injuries to Dele Alli and Christian Eriksen. I can see Spurs scoring a goal and offering West Ham a real test, but the Hammers look to be gelling nicely under Manuel Pellegrini at the moment and as such, I think a 1-1 draw is the likely result.

Wolves have begun life in the Premier League well, proving they are difficult to beat, even by the top teams, while keeping things tight at the back. They haven’t scored too many goals, but they have conceded very few also. Watford’s bright start seems a while back now and the Hornets were thumped at home by Bournemouth last time out. This will be a big test for them, but I do fancy Wolves to snatch a narrow one goal win.

Huddersfield earned a solid point at Burnley last time out and David Wagner will be hoping his friend Jurgen Klopp will find his Liverpool team out of sorts today. The Reds could be missing several key players through injury but the likelihood is most will be fit. Even so, the visitors should have more than enough strength in depth to cope with the absences and record what would be an important win here after two draws in succession in the Premier League.

Everton’s recent improvement in form has moved them up the table nicely while Palace’s lack of goals in particular must be a real worry for Roy Hodgson. The Toffees home form has been patchy this season and they have dropped points against lower ranked teams before, but given their displays against Fulham and Leicester, I think the home side should record another solid win here.

Monday night’s game sees the Gunners try to make it seven Premier League wins in a row against a Leicester side who tend to raise their game against the top sides. That said, with Lacazette and Aubameyang in fine goalscoring form, it is hard to see how Leicester will stop the Gunners landing what would be another morale boosting win for Unai Emery.