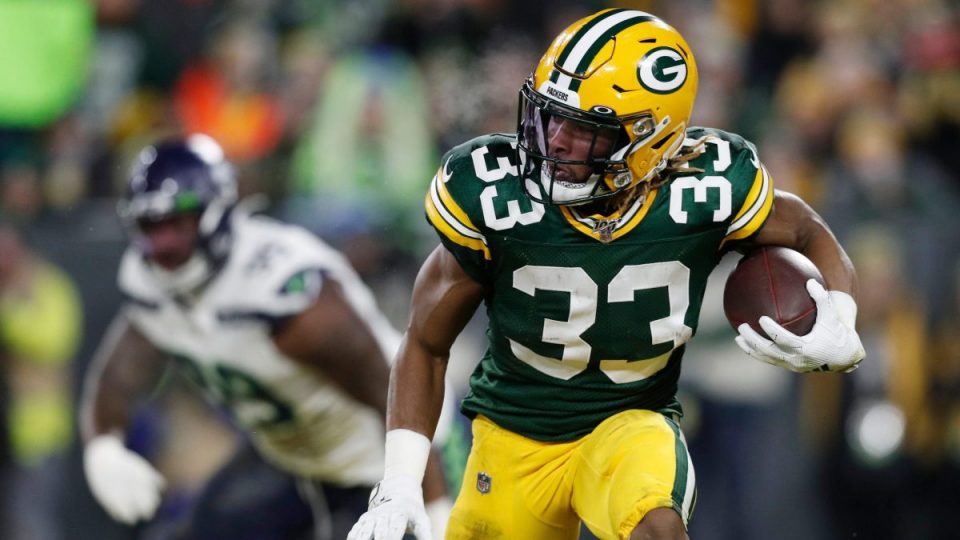 There are just four teams remaining in the National Football League playoffs, but only two will be left standing after Sunday. The AFC and NFC Championship Games are set for Sunday, and both games should be terrific matchups.

The top two seeds remain in the NFC, while a number six seed will be taking on a number two seed in the AFC. Let’s take a closer look at each game and deliver our Conference Championship Betting Picks for each game.

The Kansas City Chiefs and Tennessee Titans met during the regular season, and Tennessee was a three-point winner. Some things have changed since that game, but both teams are playing their best football of the season.

Kansas City wants to score points in a hurry, while Tennessee will try to bleed clock with its relentless rushing attack.

Chiefs quarterback Patrick Mahomes had another monster regular season and was even more impressive in the divisional round of the NFL Playoffs. Mahomes threw five touchdown passes in that win, and tight end Travis Kelce caught three of them.

Kansas City’s defense struggled early in that game, but its offense is good enough to bail it out almost every single week.

Tennessee Titans running back Derrick Henry has been unstoppable so far in these playoffs, and he could end the season for the Chiefs. Henry has racked up over 580 rushing yards over the last three games, and the Titans will give him the ball a ton.

Defense will be a huge key for the Titans in this game, and they must find a way to get some pressure on Mahomes.

The Titans have had a terrific run so far in these playoffs, but it’s going to end on Sunday. The Chiefs roll to victory and head to the Super Bowl.

Bet the Kansas City Chiefs -7.5 over the Tennessee Titans in the AFC Championship Game.

The Packers have really improved since that time, and they will make things difficult on the number one seed.
Aaron Rodgers leads the Green Bay Packers on offense again this season, and he continues to pick apart opposing defenses. Rodgers has thrown just three interceptions all season long while continuing to throw the ball deep.

Running back Aaron Jones gives this team some balance on the offensive side of the ball, and the Packers have run for more than 20 touchdowns this season.

There will be plenty of talk about the Packers’ improved defense throughout the week, but their offense still leads the way.

San Francisco is averaging over 140 rushing yards per game, and it is committed to running the football. The Niners do have a talented quarterback in Jimmy Garoppolo, but they will want to establish the run early in this game.

Defense has led the San Francisco 49ers throughout the regular season, and that should continue in this game. The 49ers had close to 50 sacks during the season, and they will get some pressure on Rodgers in this one.

The 49ers are going to win, but the Green Bay Packers keep this within a touchdown.

Take the +7.5 points and bet on the Green Bay Packers to keep the NFC Championship Game close on Sunday.

Who Makes It Through to the Superbowl in Miami This Weekend?