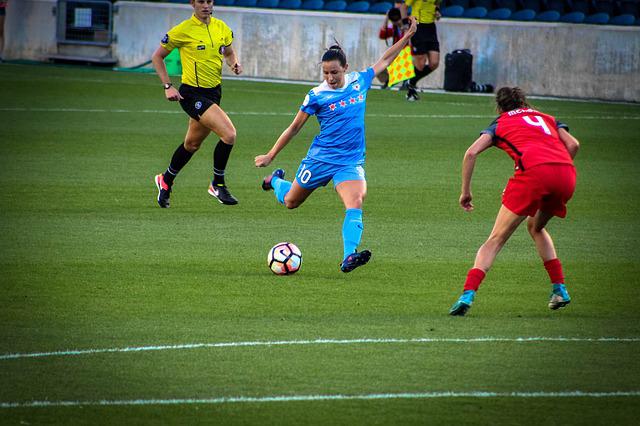 Later today at Manchester United’s famous Old Trafford, England’s Lionesses football team will open the 2022 Women’s European Championships as the host nation, facing Austria in their first game in Group A of the tournament.

Sarina Wiegman’s team are the current 9/2 joint-favourites with bet365 Sport to win the trophy alongside Spain and as host nation, they will have the advantage of vociferous home support in their group games and the knockout phase, should they get that far.

Standing in their way are not just their three group opponents, but also 12 other teams all with eyes on lifting the trophy that was last won the Netherlands on home soil back in 2017.

So, what are England’s chances of success and how will thet get on in the opening game of their campaign tonight? Let’s take a closer look to find out.

15 qualifiers along with England entered into the draw for the tournament over a year ago but after Russia’s expulsion from the tournament after the invasion of Ukraine, Portugal were called up to replace the now banned Russian team.

That left the draw for the Group Stage looking like this:

The top two teams in each group after all the matches listed above have been played then qualify for the Knockout Stage, which will proceed as follows:

Knockout Phase Of The Tournament

So what are England’s chances of success in the tournament? Well, let’s take a look at the 23-woman squad that Sarina Wiegman has called up for this tournament.

This is a very attack-minded squad with plenty of quality in attack, something that England have been criticised for lacking in previous tournaments. Steph Houghton’s absence in defence will be missed but Leah Williamson will be an able captain and England still can call upon plenty of experience with the likes of Lucy Bronze, Fran Kirby, Jill Scott and Ellen White.

White is England’s leading goalscorer with 50 goals, but she may start from the bench initially With Beth Mead, Lauren Hemp and Bethany England appearing to be England’s first choice front three at the moment.

Strange as it may seem for England, the Lionesses actually have faced two of their three group opponents recently, with Austria and Northern Ireland being drawn in England’s qualification group.

England beat Austria 1-0 in their game at the Stadium of Light in November last year and they have beaten Northern Ireland 4-0 at home and 5-0 away from home.

They play Austria in Game 9 of the qualifiers in September, before finishing off their qualifying campaign at home to Luxembourg.

For now though, a win to kick off Euro 2022 is a vital one for England and whjile Austria proved difficult to beat last time out, with greater support roaring them on, I’d expect England to land the win here.

With games to follow against Norway and Northern Ireland, England should be confident of progressing into the knockout phase at least.