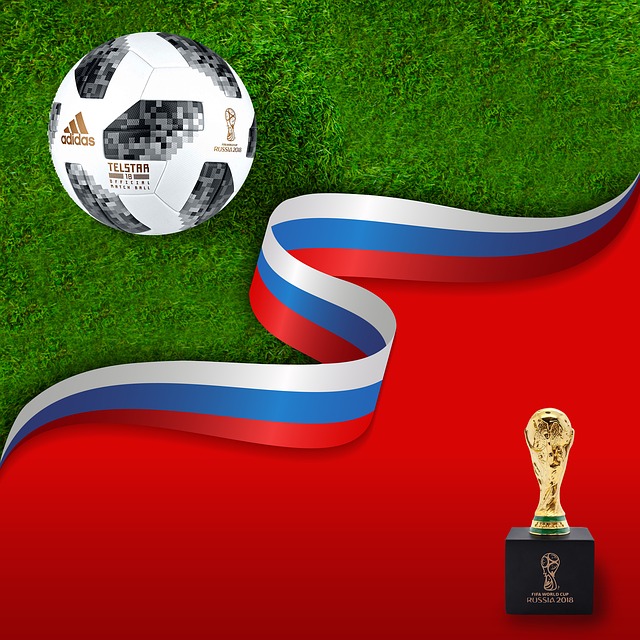 We already know ten of the thirteen teams that will represent Europe at the 2022 World Cup Finals in Qatar at the end of the year.

Twelve teams remain in competition for one of the three remaining spots at the finals and they will decide who gets those trio of berths through a special playoff tournament played at the end of March 2022.

The three paths to the finals have already been decided by the draw, as has which venues will be used depending on who comes through the two semi-final playoffs, to face each other in a final one-off game for a World Cup spot.

As always, bet365 Sport is offering plenty of pre-match betting action on the six playoff semifinal games coming up in March and you can get that when the games are played, there will be plenty if In Play betting available on all of the key games.

So let’s now take a look at how the European Qualification for the World Cup stands at the moment.

Ten teams have already qualified for the finals by winning their Qualifying Group. They are:

The ten group runners up then qualified for the playoffs, along with the two top ranked Nations League teams that had not either already qualified or earned a spot in the playoffs by finishing second in their group.

UEFA then held a draw after the World Cup Qualifying Group Stage had been completed with the 12 teams above and the following Path’s to the finals were decided.

The two semi-finals in each Path will take place on the 24th March, with the final taking place five days later on the 29th March.

Let’s now take a look at each pathway and give you the latest odds, and the teams we think will make it through each of the three Paths into the World Cup Finals.

All games in the playoffs are one-off matches with extra time and penalties used to decide the winner of each game if required.

This is the pathway with most interest for UK fans with Scotland and Wales drawn into the same section alongside Ukraine and Austria.

Furthermore, the two UK-based sides have been kept apart in the draw, with Scotland facing the Ukraine at Hampden Park, while Wales will take on Austria at the Millennium Stadium, knowing a win would see them designated the home team against Scotland or Ukraine in the final.

The Scots have played Ukraine just twice, in the 2008 European Championship qualifiers, losing 2-0 in Kyiv, but then winning 3-1 at Hampden Park a year later.

Wales and Austria have clashed 10 times in the past with Austria amassing five wins to Wales three, with two games drawn. However, in the three most recent games, Wales have won two and drawn one, both those wins coming at home.

My gut feeling in Path A is that Wales will defeat Austria to host the final and that Scotland may just edge Ukraine, but I can see extra time or penalties being required in that game for them to progress.

That would set up an intriguing clash between Wales and Scotland for a place at the World Cup, with the two teams having history of this with huge games in the 1970s and 1980s that saw the Scots pip Wales to the finals in 1978 and 1986.

However, this time around, with home advantage, I’d back Wales to be the team that comes through with the victory to earn their first spot at a World Cup Finals since 1958.

When it comes to being well-matched, Path B is arguably the most evenly contested Pathway to the World Cup Finals and you can make a case for any of the four teams competing in this section to reach the finals.

The first game sees Russia hosting Poland and the teams have only met five times in their history (excluding games against the USSR) and they are evenly matched with one win apiece and there have been three draws in the three most recent games, including an international friendly in Poland back in June 2021.

Russia has home advantage here and that could be key, but Poland have the best central striker in World Football at the moment in Robert Lewandowski and Russia are going to have to be on their guard against Poland on the counter attack.

The other game in this section should be equally close. Sweden and the Czech Republic have met three times, Sweden winning once and the other two games being drawn. Their last meeting was back in March 2016, which finished in a 1-1 draw in Sweden.

The Swedes will be pleased to have home advantage in this game and that perhaps does give them an edge, but the Czech Republic’s only defeat in 2021 came against Wales, Italy, England, Denmark and Belgium and they have won all their last three games.

Sweden have lost four of their last eight, and both their last two games in qualifying and so this is by no means a formality.

My gut feeling is that the Russians and Czechs will be the two sides that make it into the final with Russia doing just enough to earn a spot at the finals.

Path C is certainly the one that most fans across the world will have their eyes on, simply because it has the last two winners of the European Championship and two of the biggest names in World Football competing in it.

After being relegated to second place in their qualifying groups, Portugal and Italy now face a playoff where only one of the two, along with North Macedonia and Turkey, can qualify for the finals.

Unsurprisingly, Italy, the European Champions, start as the heavy 1/4 favourites against the rank outsiders in North Macedonia and in truth, it would be a huge shock if Italy didn’t win the game relatively comfortably.

However, let’s not forget that North Macedonia have shocked Germany in recent times, so they are certainly capable of causing an upset. It just seems unlikely that they will be able to do that away to Italy.

The other semifinal is more interesting, Portugal face Turkey knowing that this may well be Cristiano Ronaldo’s last chance of playing in a World Cup Finals. They also know a win would see them at home against the winners of the other tie.

Turkey though are no pushovers and although they have won just two of eight games against Portugal, losing the other six, the last game in Portugal ended in a 3-1 win for the Turks back in June 2012.

I think this could be a tough one for Portugal but I do think they will scrape through, perhaps in extra time or after penalties to give us the showdown that most neutral fans would want.

However, who would win that game is a tough call. Italy have won 18 games between the two, with Portugal winning just six and only three draws but the Portuguese have won two of the last three between the teams, drawing the other.

This is a tough one to call but I think that Italy will have just too much for the Portuguese and will earn their spot at the finals.

Who Else Has Qualified For The World Cup?

In addition to the ten European teams listed above, the following teams have also qualified for the World Cup kicking off later this year.

The other 17 qualifiers for the World Cup Finals will be decided over the next few months and stay tuned as we bring you more on this over the coming weeks.

Climb The Bet365 Poker Olympic Games Leaderboard For These Prizes