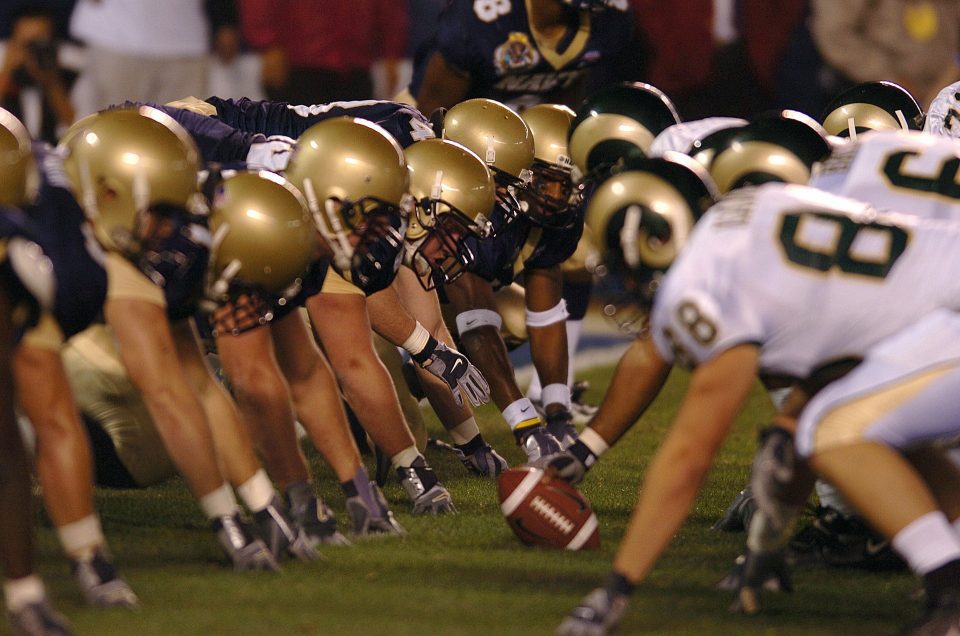 Week 15 of the National Football League has arrived and with three weeks to go, the games are getting serious for those teams that are looking at getting to the postseason. It’s another nice slate of games, and the point spreads for these games are handicapped pretty accurately. Let’s take a look at our favorite National Football League Week 15 Picks:

Both teams are out when it comes to the postseason. The Denver Broncos have been terrible on the road this season. In fact, Denver has yet to win a road game this season. But, Indianapolis is in a terrible rut, and will likely lose out the rest of the season. Look for the strong defense of the Broncos to keep the Colts offense in struggle mode here. The Broncos win the Thursday Night Football game over the Colts, and pick up their 5th win of the season and move the Colts to 3-11.

This is the first of a doubleheader on Saturday. The Detroit Lions must win out to have any chance at the postseason. Even if they won out – they still are a longshot to reach the postseason. The Lions have been playing close games, but in this game, the Detroit defense gets the best of young Mitch Trubisky and the Chicago offense. The Lions pick up a touchdown win over the Bears at home on Saturday afternoon in Detroit.

The second game of the doubleheader features the Kansas City Chiefs at home against the Los Angeles Chargers. The Chiefs are coming off the much needed win over the Raiders. Los Angeles has been one of the hottest teams in the league. The winner of this game will take the lead with two games to go in the AFC West. The home team is where the bet needs to go here. The point spread is a pick’em for this one, and we are going with Kansas City at home.

Whether Aaron Rodgers plays in this game or not, does not matter. The Carolina Panthers are going to roll over the Green Bay Packers at home in this game. The Panthers are searching for their 10th win of the season, and the offense is going. Look for Cam Newton to have a MVP type game here, and take down the shaky Green Bay defense. This win pretty much gives the Panthers a playoff spot, and the loss sends the Packers away for the postseason. Take Carolina -3 at home.

The Los Angeles Rams have a single game lead in the NFC West over the Seattle Seahawks. The Seahawks beat the Rams in the first meeting, which means if they win this game, they hold the tiebreaker over Los Angeles. A win for the Rams would put them two games up with two games to play. This is a massive game, because the loser is still going to have to fight for the wildcard in the NFC. Look for the 12th man in Seattle to get the job done and pick up win #9. Take Seattle at home.

BET ON WEEK 15 AT PADDY POWER

This game is at Heinz Field in Pittsburgh, and the Steelers come in with the best record in all of the National Football League. The Steelers in their last two games had to come from behind to win. Pittsburgh cannot afford to fall behind in this game, as Tom Brady and the Patriots are going to be ready to get some revenge . The revenge does not come from Pittsburgh, but the Monday Night Football loss to the Dolphins in Miami. Look for New England to win this game on the road by a field goal or more.

The loss for the Raiders against the Chiefs hurt their chances, but they are not dead yet out of the AFC West. The Raiders are in a must win situation on Sunday Night Football against another desperate team. The Dallas Cowboys also have to win out to have a chance in the NFC. Look for Oakland to get Cooper and Crabtree going against the Dallas defense. The Raiders win this game at home.