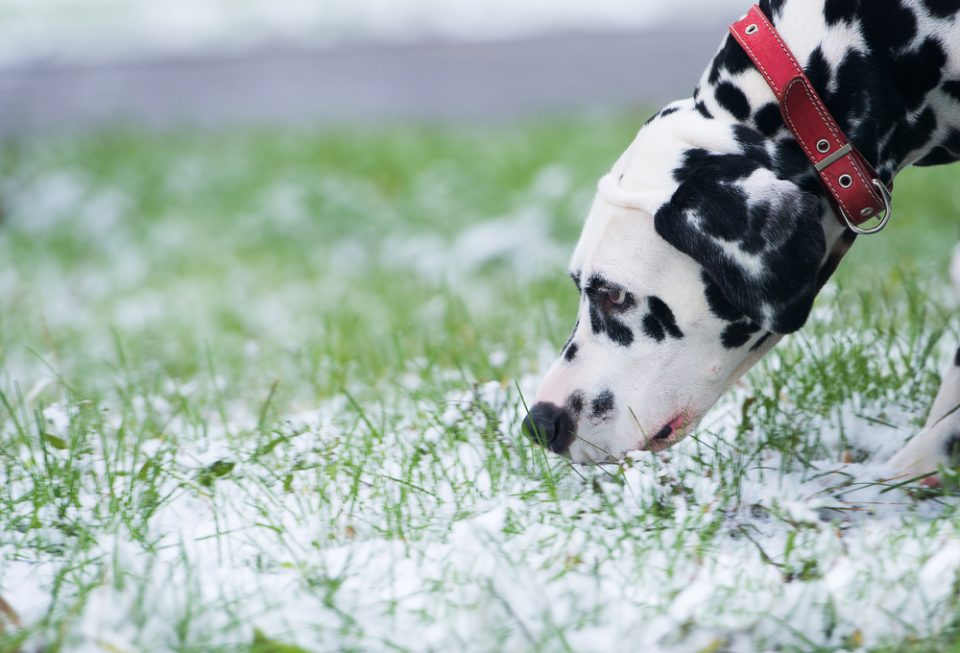 If one sport has undergone a huge boom in betting since the advent of the Internet and subsequent mobile technology, then that sport is football. The game has always been popular to bet on 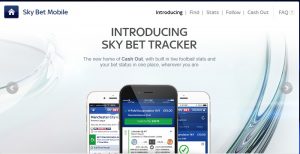 since the days of the football pools but now the sport ranks alongside horseracing as the bookmakers most popular betting sport.

As a result, the sheer number of bets available on a typical top level football match is staggering. There are literally hundreds of bets people can make, but there are always a number that are amongst the most popular and perhaps king of the football bet, certainly amongst those punters who dream of winning a large amount for a low stake, is the football accumulator.

What is a football accumulator bet?

If you are a relatively new punter, or new to football betting, and have not yet tried your hand at a football accumulator, then we will explain what the bet is in more detail below.

With SkyBet, a traditional football accumulator (sometimes shortened to ‘acca’) is a multiple selection bet where a punter picks what he thinks the result of that game will be. Either a home team win, a draw or an away team win. The punter then adds as many selections as they are happy to their bet slip picking from the same market each time.

The punter then places their stake on the bet and although the chances of the bet coming in are generally small in most cases, the punter usually stands to win a very considerable sum of money compared to their stake, if the bet wins.

Two and three-selection accumulators are called Double and Treble bets, with all other accumulators after this given the prefix of the number of selections and the suffix – fold. Thus an accumulator with six selections would be a six-fold.

There are now other football accumulators you can place with SkyBet and one of the most popular is backing Both Teams to Score (BTTS) in each of the matches you select. This offers a variation on predicting the match result and is a less volatile market to bet on.

Then along came In-Play, followed closely by Cash Out

The next big thing to happen to the world of football accumulator betting was the invention of live In-Play betting on football games. This meant that you could now bet on matches while the game was in action with your sports betting company.

This development also led to the development of Cash Out. This was where punters, especially those that had placed accumulator bets on football matches, were allowed to cash out their bet early and take the money offered by their betting company, rather than being forced to wait until all results were in and their bet was won or lost.

The flexibility of Cash Out means that punters can now elect to cash out their bet early rather than risk a result going against them and thus, the punter would lose the bet in full.

As In-Play betting and Cash Out grew in popularity very rapidly, it became clear that punters that placed these type of bets and used the Cash Out option often would benefit from having a specialist piece of software that allowed them to track their bets and the teams involved in them relatively easily.

Hence SkyBet came up with the Sky Bet Tracker App.

What is the Sky Bet Tracker App?

The Sky Bet Tracker app is a downloadable app for iPhone and iPad which predominantly performs two key tasks to assist a punter that has made an accumulator bet, or is betting In Play on

Firstly, the app updates in real time with all the statistics from the key games being played at any given moment. This may sound like a trivial matter but when you are betting on markets In Play such as the next corner market, or the next player booked market, having the most up to date statistical information to hand is crucial to help inform your bets.

Alongside the updating of statistics in real time, the Sky Bet Tracker also allows punters to place in play bets at the click of a button from within the app itself, so you don’t need to have the SkyBet app open and the Sky Bet Tracker app open together, thus making it considerably easier to use on a mobile device.

This leads us onto the second main function of the Sky Bet Tracker and that is for accumulator punters to be able to keep track of their selections and then Cash Out if they feel it is prudent to do so.

The real-time statistics update will also be a real boon for this too as it allows punters to get a perspective on how the game is going and thus give them a better insight into whether or not they should cash out.

For example, if a punter has placed a bet on the home team to win a match against an away team and they look at the stats and find out that the home team is currently drawing the game, has just had a man sent off and that the away team is dominating possession, then they may feel it is more likely the away team will win the game, or it will end in a draw, so they may cash out their bet.

However, if in the example above, they have backed the away team to win and the match is still all square, the punter may feel that the away team has a great chance to score in the remaining minutes of the game, so may elect not to cash out.

Of course, a punter will be checking details across all the matches that they have bet on and the great thing with Sky Bet Tracker is that it is easy to do this from your mobile phone or tablet.

Download Sky Bet Tracker now from the app store and lift your In Play and accumulator betting to a new level.

Why Keeping Abreast Of Bet365 News Can Be A Betting Inspiration