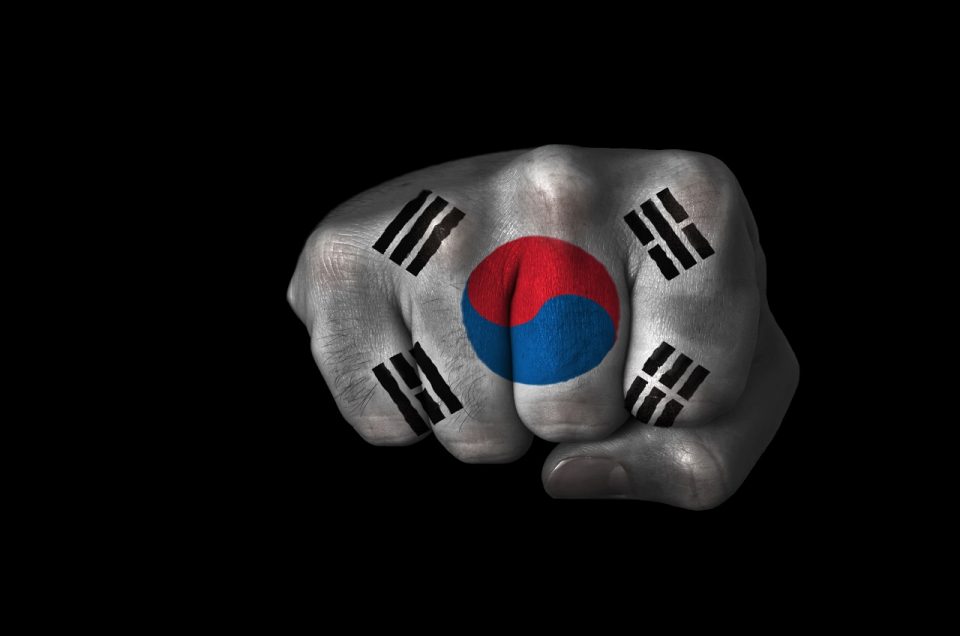 Although at Instant Sports Money we tend to busy ourselves with more traditional sporting pursuits most weeks, there are times when we need to perhaps drag ourselves into the 21st 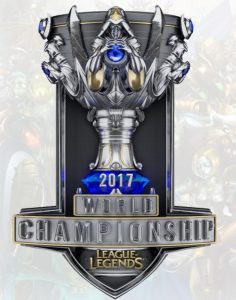 century. Few betting avenues have undergone more growth in recent years than esports and this week there is a massive tournament taking place in China that is going to attract a huge amount of interest.

Of course, Bet365 Sport are heavily involved in pricing up some of the key markets for this big event and in this weeks article, we are going to learn about the League of Legends World Championship 2017, taking place at this very moment in China.

Now if you have never heard of esports then that is probably because you are based in the UK. Across many parts of the world, particularly in Korea, China and Southeast Asia, the top esports professional players are lauded like pop and film stars in their own countries and many earn a comfortable living from playing the game.

League of Legends is one of the top esports in the world and every year since 2011, there has been a World Championship. Over the past four years, Korean teams have dominated the event with SK Telecom T1 winning three times and Samsung Galaxy winning the other.

The 2017 tournament differs to earlier events as it held a Play-In before the main tournament Group Stages gets under way. This Play-In event allowed many more teams to participate in the finals and allowed teams from lesser qualification  groups the chance to perform on the biggest stage.

Let’s take a look at how the Play In went over the past weekend.

For the initial Play-In stage there were four groups of three teams and each of the teams played the other teams in their group twice over two days of action.

After some intriguing games involving some more established teams and some newer teams from emerging qualification sections,  Team WE, Cloud9, Fnatic and Fenerbahce 1907 emerged from the group stages as the top seeds and went into Pot One for the Round 2 draw.

Joining them in the pot were Lyon Gaming, Young Generation, Team oNe eSports and HK Attitude who earned a place in the second round thanks to finishing second in their groups. 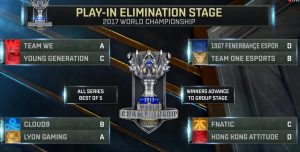 If you fancy a wager on the League of Legends World Championships then you can start with the four Round 2 games taking place on the 28th and 29th September. These matches are all best-of-five games, which means that the first team to three wins in each game will win the tie and progress through to the group stage.

The draw for the Round 2 games had one key rule and that was Pot One teams could not be drawn against a Pot Two team they had already played against in the Play-In Group stage. The draw then produced the following matches:

Cloud9 have looked arguably the most impressive team in the opening stages of the Play-In winning all four of their games in style and looking a shoe-in to qualify for the group stage. To be truthful, given the experience and talent on their team, it would be a massive shock if they didn’t make it into the Group stage. Lyon Gaming are a talented and emerging team but this would be a massive upset if Cloud9 didn’t progress comfortably.

Of all the so called ‘super-teams’ participating in the Play-In Round 1, Fnatic have been the most susceptible, losing their final group game against Young Generation in what was the biggest shock of the tournament so far. EU LCS teams have performed poorly in recent years and even as a former World Champion from the first ever event held in 2011, Fnatic are not guaranteed an easy passage here against a Hong Kong Attitude team who have some really talented players. I think Fnatic will make it through, but it will be a close run thing.

Fenerbahce took full advantage of being drawn in what was the most open group of the first round and they took top spot in the group after a tiebreaker win over Hong King Attitude. The value of that seeding was underlined when they drew the team that most experts suggest will be the weakest in this phase of the competition, Team oNe eSports. Both teams now have a superb chance to make the group phase, but after a fine opening round, Fenerbahce are the deserved favourites and it is hard to see the Turkish team losing this one to be truthful.

Arguably the most talented team in the competition at this stage is Team WE. The Chinese giants defeated current World Champions SK Telecom T1 in Rift Rivals a few months back to claim a surprise win for China over Korea and they are comfortably the biggest odds on favourites in this stage of the competition against a Young Generation team that have it all to do. This is a mismatch to be fair and if Team WE don’t win by a 3-0 scoreline here, even that would be a huge surprise. 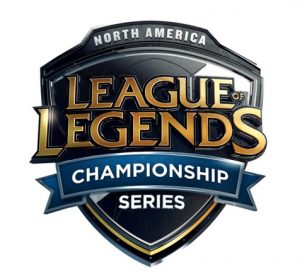 Once the second round of Play-In game are completed the four groups for the next stage of the World Championships will be known. Currently the four groups, minus the play in teams yet to qualify, are drawn as thus:

Bet365 is offering plenty of betting on the remaining games in the tournament including betting on the outright winner (SK Telecom are the current 7/4 favourites, but my tip is Longzhu Gaming at 2/1), betting on a team to reach the final, the region the winner will come from, the Winner’s Group and whether the team will win the tournament without losing a map.

Furthermore, there is plenty of betting available on all the matches to be played in the event including all the group games and all the subsequent quarter-final, semi-final and final games that will make up the playoffs. Not only can you bet on the Match Winner for these games but there are a host of other bets available for events in the game too.

The competition will run until the 4th November when the new World Champion will be crowned so there’s plenty of time to enjoy lots of high quality esports betting, including In Play bets, at Bet365 Sport.