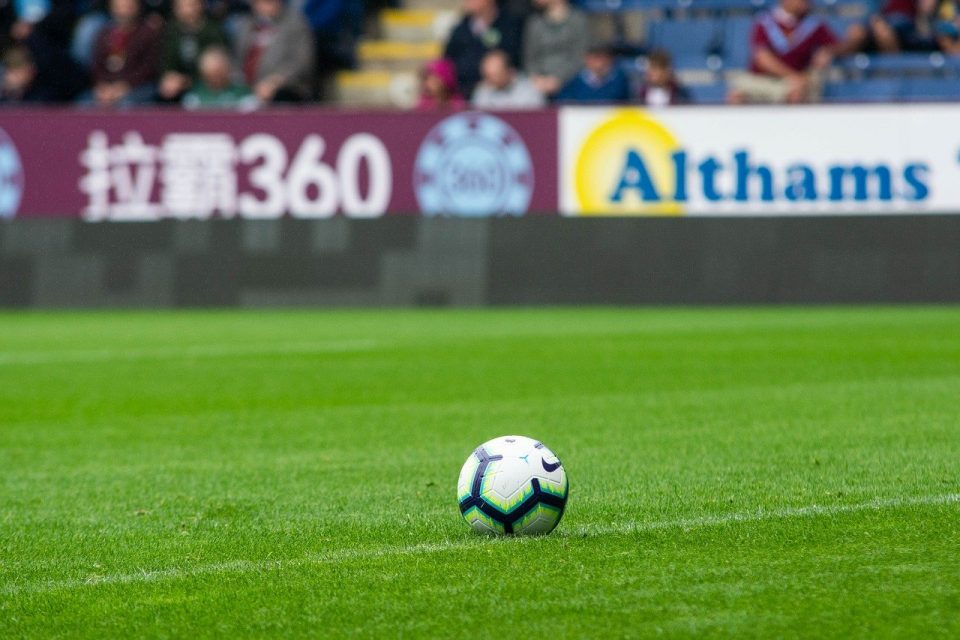 It’s a busy weekend of sport ahead and the action actually begins today for many football fans with the first of the two semifinals in the second Nations League tournament set to take place in Italy.

This is then followed on Friday and Saturday by Matchday 7 in the FIFA European World Cup Qualifiers, with the Nations League Final and third place playoff games taking place on Sunday.

Then on Monday and Tuesday we have Matchday 8 of the World Cup Qualifiers to enjoy, as teams take the next step on the road to Qatar 2022.

Interest in these key international games in Europe is going to be keen and we’re expecting a fair few people to enjoy a wager on many of the different games taking place this week. Bet365 Sportsbook offers a fantastic range of bets across all international tournaments and is a great place to start.

Alternatively, if you live in the United States, then BetRivers Sportsbook offers an equally good selection of soccer bets across many different tournaments around the world.

semifinals in Italy. In Milan, Italy, the Euro 2020 winners, will take on Spain in what promises to be a hugely exciting clash at the San Siro tonight.

This will then be followed tomorrow evening by France taking on Belgium in Turin in what should be a cracking game between the World Cup Winners of 2018 and the team that has been ranked number 1 in the world for a considerable amount of time over the last couple of years.

These two giants met in the European Championships in the summer, where Italy won on penalties after a 1-1 draw. The Italians have now set a new benchmark for unbeaten games and look well set to make an attempt at their first ever Nations League win with both semifinals and the final taking place on home soil.

Spain though pushed Italy hard in that last game and will probably feel they should have won that game. However, with the game taking place in Milan, it is worth noting that Spain have not beaten Italy in Italy since February 1971.

This should be a cracking game to kick off the first of the Nations League semifinals and it is a tough one to call. Bet365 have Italy as the unsurprising 5/4 favourites to win the game, with Spain at 13/5 and the draw at 90 minutes rated a 2/1 chance.

I think the key here is home advantage and I would be surprised if Italy surrendered their long unbeaten record in this game. As such, I am taking Italy to earn the victory here at 5/4.

The second big game takes place in Turin tomorrow evening with Belgium and France going toe to toe once again.

The French beat Belgium on their way to winning the 2018 World Cup in Russia, Samuel Umtiti’s goal in the semifinal enough to send France to the final to face Croatia, while Belgium would go on to beat England in the third place playoff match.

The last six games between the two teams have seen two wins apiece and two draws, both by a 0-0 scoreline and while most haves between the teams of late have been low scoring, we have also had a 4-3 win for Belgium in June 2015.

I think both these teams will be keen to reach this final, Belgium to see their ‘golden generation’ land something and France to pick up yet another trophy. However, I feel this time around, it is going to be Belgium that land the win, although I feel it may be in extra time or by penalties.

The two winners will meet in the final in Milan on Sunday a short time after the two losers compete in the third place match in Turin.

and then we have Matchday 8 taking place across Monday and Tuesday of next week.

While the four Nations League semi finalists will not be playing any World Cup Qualifiers in this set of games, a number of other top European teams are involved and will be playing key games.

The full list of games for Matchdays 7 and 8 are outlined below, together with an accumulator for each different Matchday which we think offers good value for money and a chance at coming in.

As always, all the odds stated are from bet365 Sport and were correct as of 10am on Wednesday 6th October 2021. Kick off times are 7.45pm unless stated.

There are a number of key games to note here including Scotland’s crucial clash with Israel that could have massive implications for both teams, while Wales must land a win in the Czech Republic to stand any chance of finishing in the playoff spot in their group. England should have few problems beating Andorra, though the result of the Hungary v Albania game may well determine how soon England could qualify as Group I winners.

This sixfold accumulator would return at odds of 167.72/1 if the bet comes in, which is a very decent return for a six game selection.

Bet365 don’t yet have the odds up for Monday and Tuesday’s games and they won’t likely go live on the site until after Saturday’s games have been completed from Matchday 7, however, looking at the fixtures, I feel that the following are likely to be worthwhile selections for a good value accumulator bet.