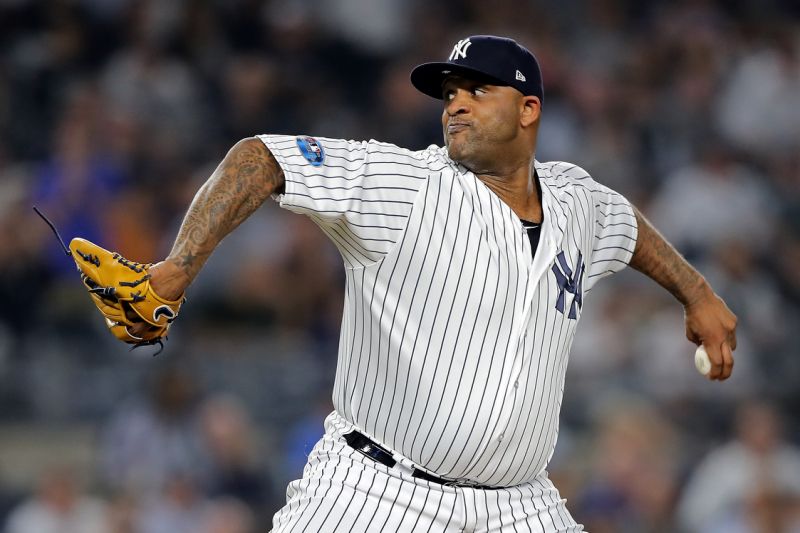 We are almost through the first month of the 2019 Major League Baseball season, and teams are starting to separate themselves from the pack. There is a full slate of terrific games on the schedule this weekend, but there are also some great betting opportunities. Let’s take a look at the five best weekend games to bet on from around Major League Baseball.

The Houston Astros come into the weekend as the hottest team in baseball, and they look like the best team in the Major Leagues. Houston will likely be a heavy favorite in all three of the games this weekend, but their most significant edge will be on Friday night. Justin Verlander (2-0, 3.52) will make the start for the Astros and will be opposed by Drew Smyly (0-1, 7.52). These two teams have had a nice rivalry the last few seasons, but the Astros are clearly the better team. Houston can really score runs, and their offense will enjoy playing at the hitter-friendly park in Arlington. Bet the Houston Astros over the Texas Rangers on Friday night in this series.

The New York Yankees got off to a slow start to the season, but they appear to be figuring some things out. New York has had to deal with a ton of injuries to begin the year, but when healthy, are one of the best in the league. CC Sabathia will be making his second start of the season in this game, and he allowed just one hit and no runs in his season debut. The Yankees have belted 29 home runs through their first 15 games, and will likely hit some more in this one. Jakob Junis will make the start for the Royals, and he has been up and down in 2019. Junis is 1-1 with an earned run average of 6.14. Kansas City is in a complete rebuild this season, and they won’t present much of a challenge to the Yankees. Bet on CC Sabathia and the New York Yankees on Friday night.

The St. Louis Cardinals will host the New York Mets for a weekend series at Busch Stadium, and the Cardinals should win at least two games. Saturday afternoon is when the Cardinals will have the biggest edge as they have their ace on the mound in Miles Mikolas. Mikolas has gone just 1-1 with a 6.00 earned run average this season, but he has all the tools to be a top pitcher in the league. New York will counter with Jason Vargas who is 1-0, but sports a whopping 14.21 earned run average. Vargas failed to last more than one inning in each of his last two starts. St. Louis has a sneaky good lineup with Paul Goldschmidt and Marcell Ozuna, and they should rough up Vargas. The Mets have been good to start this season, but this is a below .500 team. Bet the St. Louis Cardinals over the New York Mets on Saturday afternoon.

The Boston Red Sox are the defending World Series Champions, but they are off to a brutal start. Boston has won just six of their first 19 games, and are well back in the AL East race. Tampa Bay has jumped out to a 14-4 start this season, and they will host their division rivals this weekend. Former Houston Astros starter Charlie Morton is on the mound on Saturday, and he has gone 2-0 with a 2.18 earned run average. Boston will counter with Rick Porcello who is 0-3 with an 11.12 earned run average. Jackie Bradley Jr. and Mookie Betts have been huge disappointments for the Red Sox this season, and their pitching staff is a complete disaster. Austin Meadows leads the Rays with a .349 batting average to go along with six home runs and 17 runs batted in. Tampa Bay is for real, and they are going to make it a rough weekend for the Red Sox. Bet the Tampa Bay Rays over the Boston Red Sox on Saturday.

The final game to bet on this weekend is a matchup between the Pittsburgh Pirates and San Francisco Giants. Pirates ace Chris Archer will oppose young Dereck Rodriguez in the series finale from PNC Park. Archer was brought to Pittsburgh last season to anchor this pitching staff, and he is 1-0 with a 2.00 earned run average this season. Rodriguez has gone 2-2 with a 3.63 earned run average through four starts, but he will have to be great in this game. The Giants have one of the most veteran teams in all of baseball, and they also can’t score. San Francisco is hitting just over .208 as a team, and have scored just 60 runs. Pittsburgh has some sluggers in their lineup in Josh Bell and Starling Marte, and their offense will score plenty of runs to support Archer. Take the Pittsburgh Pirates over the San Francisco Giants.

Are We All Set For Drama In This Week’s Big Champions League Quarterfinal 2nd Leg Ties?