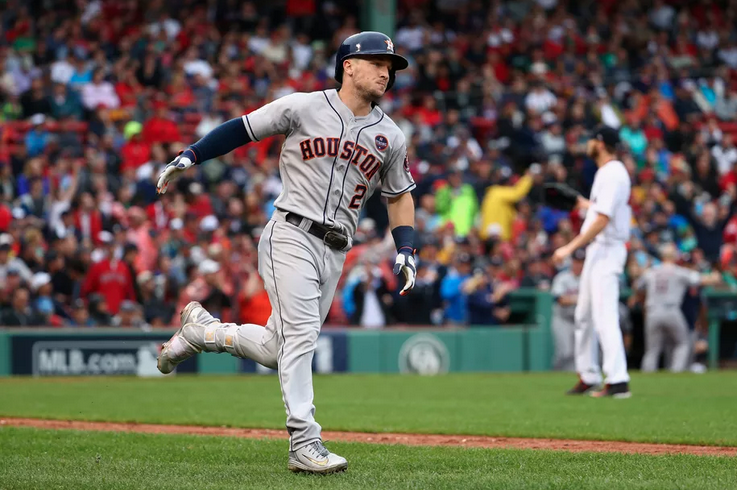 With the 2019 Major League Baseball season still a few weeks away, there is still plenty of time to make a futures bet on the 2019 World Series Champion. The teams with the best odds haven’t changed since the end of the 2018 season, but there are a few other teams creeping up with their free-agent signings. Let’s take a look at the updated betting odds and talk about each team listed below.

Boston Red Sox, New York Yankees, Houston Astros +600: These three teams have clearly risen above the crowd in the Major Leagues, and they will likely slug it out again in the playoffs. Neither of these teams did a lot to improve in the offseason, but they didn’t really need to. The Red Sox are the reigning World Series Champions, and the Astros won it the year before. Don’t be surprised if the New York Yankees get past both teams this season and win the title. There aren’t many weaknesses in any of these three teams.

Los Angeles Dodgers +700: The Los Angeles Dodgers made some interesting moves in the offseason, and will likely be without their ace, Clayton Kershaw, for the beginning of the regular season. The Dodgers still have one of the best bullpens in baseball, but their offense is likely to take a step back this season. Still, the Dodgers have been the class of the National League in the last two years, and they will be tough to knock off again this season.

Philadelphia Phillies +850: Philadelphia saw their odds increase a great deal when they signed prize free agent Bryce Harper to a 13-year deal. Harper is comfortable in the National League East and has done plenty of damage in Philadelphia. The Phillies still have big question marks in their starting rotation, but they are hoping that Harper and Rhys Hoskins can slug their way to a World Series Championship.

Chicago Cubs +1100: The Chicago Cubs were relatively quiet in the offseason, but they are still one of the most talented teams in the National League. The young core for the Cubs has gotten a year older, but some of them need to take the next step in their game. The Cubs are betting on a talented, veteran group of starting pitchers, and their performance will likely determine the fate of the Cubs. Chicago is in arguably the toughest division in baseball, and they have a big target on their backs. 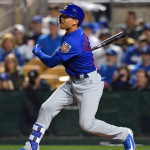 St. Louis Cardinals +1200: The St. Louis Cardinals made a huge splash when they acquired Paul Goldschmidt early on in the offseason. Goldschmidt is one of the most underrated players in baseball but has put together a terrific career with the Arizona Diamondbacks. There are still plenty of question marks surrounding the Cardinals pitching staff, but they have plenty of pieces that could make the Cardinals the team to beat in the National League Central.

Cleveland Indians, Milwaukee Brewers, Atlanta Braves +1400: This is an extremely interesting group of teams, who all made the playoffs a season ago. The Milwaukee Brewers feel like the best team on this list, but playing in the NL Central is no easy task. The Braves and Indians should be able to control their respective divisions this season, but the playoffs are a completely different story. One of these three teams could easily win the World Series, but they are all going to have to take huge steps. 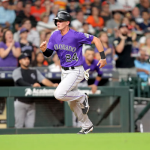 New York Mets +2200: The New York Mets have been trying to improve their offseason in recent seasons, but they have struggled to score runs. Noah Syndergaard and Jacob DeGrom are two of the best pitchers in baseball, but they can’t win games on their own. The Mets should be much improved this season, but they are still the fourth best team in the National League East.

Oakland Athletics +2700: Oakland was one of the surprise teams in the Major Leagues a season ago, and they should be a contender again. The Athletics are still well behind the Houston Astros in the AL West, but they are a legit Wild Card contender. Oakland can slug with the best of them, and they won’t be easy to beat this season.

Everyone Else +3500 or Higher: The rest of the Major League teams fall in this category, including the San Diego Padres, who signed Manny Machado in the offseason. There is certainly a chance for someone from this group of teams to win the World Series, but it would be a major surprise.

30 Free Spins Could Be Yours Through Bet365 Soccer Spinner