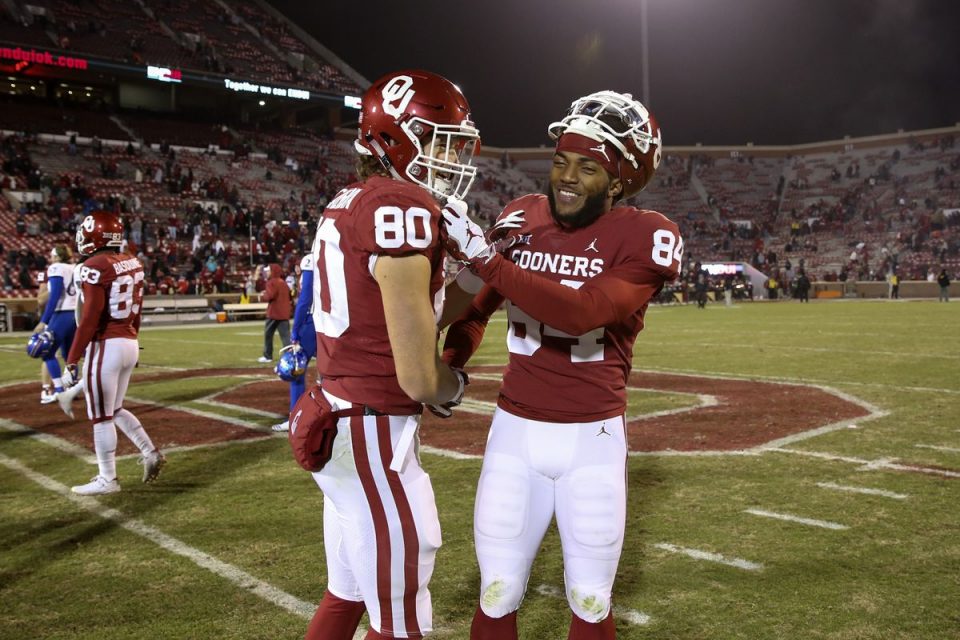 The 2018 College Football Playoff field is set, and the games are set to kickoff on December 29. The Clemson Tigers will take on the Notre Dame Fighting Irish in the Goodyear Cotton Bowl to kickoff an exciting day of football. Clemson is a 13.0 point favorite over Notre Dame in this game. Defending champion Alabama will take on the Oklahoma Sooners in the Capital One Orange Bowl in Miami, Florida. The Crimson Tide are a 14.0 point favorite over the Sooners in the second semifinal game. Let’s take a look at each matchup and make some predictions and betting picks for each game.

The Cotton Bowl will feature one of the more explosive offenses in college football (Clemson) against one of the top defensive units (Notre Dame). Each team will look to establish their identity early in this contest, and the outcome will likely be decided by the type of game that occurs.

Quarterback Trevor Lawrence and running back Travis Etienne give the Clemson offense a balanced attack. Lawrence has thrown for 2,606 yards and 24 touchdowns this season, while taking care of the ball on offense. Etienne is averaging a whopping 8.3 yards per carry this season, and has scored a whopping 21 rushing touchdowns. Clemson features a terrific defense as well, but their high-powered offense has set them apart all season long. The Tigers are beating their opponents by an average of 32.0 points per game this season. 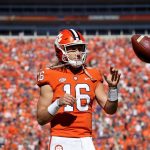 The Fighting Irish were able to finish off a perfect 12-0 regular season, but Notre Dame wasn’t really tested. Notre Dame was able to beat Michigan in the season opener, but feasted on a weak schedule to get to this point. Sophomore quarterback Ian Book will need to be sharp in this game to give his team a chance. Book is completing 70.4 percent of his passes this season, but can also make some plays with his leg. The Notre Dame defense is giving up just 17.3 points per game this season, but they haven’t faced an offense like Clemson yet this season.

Notre Dame has had a terrific 2018 season, but their ride will come to an end against Clemson. The Tigers have dominated opponents all season long, and they are too talented to truly be challenged by Notre Dame. Look for this game to be close for a half, but Clemson will wind up with a blow out victory. Bet the Clemson Tigers -13.0 over the Notre Dame Fighting Irish.

Two of the top offenses in college football will be on display in the Capital One Orange Bowl. Quarterbacks Kyler Murray and Tua Tagovailoa were the top two vote getters in the 2018 Heisman Trophy race, and there should be plenty of points put up on Saturday. The winner of this game will likely be the team that is able to find some defense and slow down their opponent.

Can Anyone Stop Kyler Murray?

Oklahoma quarterback Kyler Murray has been incredible all season long in leading the Sooners offense. Murray is completing more than 70 percent of his passes this season, and is also averaging 7.3 yards per carry. The 2018 Heisman Trophy winner has accounted for a whopping 51 touchdowns so far this season, and has stepped up in critical moments when his team has needed him the most. Oklahoma doesn’t stop anyone on defense, but Murray has been able to outscore whatever team he faces. The Sooners have allowed more than 32 points per game this season, and must play better to upset the Crimson Tide.

Tua Appears To Be Healthy

Alabama quarterback Tua Tagovailoa suffered an ankle injury in the SEC Championship Game against Georgia, but all signs indicate that he is healthy for this game. Tagovailoa threw 37 touchdowns to just four interceptions this season, and his play has given the Crimson Tide their best offensive attack in recent years. The Alabama defense was one of the best in the country all season long, allowing just 14.2 points per game. If the Crimson Tide are going to beat the Sooners, their defense will need to find a way to slow down Murray. 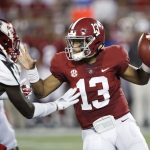 Kyler Murray going up against Nick Saban’s defense should be more than enough reason to watch the Orange Bowl. Saban has a history of finding a way to slow down opposing offenses, and they will have a game plan ready. If Tagovailoa is close to 100 percent then the Alabama offense should be able to score right along with the Sooners. Alabama will get the victory, but it is going to be a tight game. Take the points and bet on the Oklahoma Sooners +14.0 against the Alabama Crimson Tide.

Premier League Half Time Report – Who Exceeding or Performing Below Expectation?