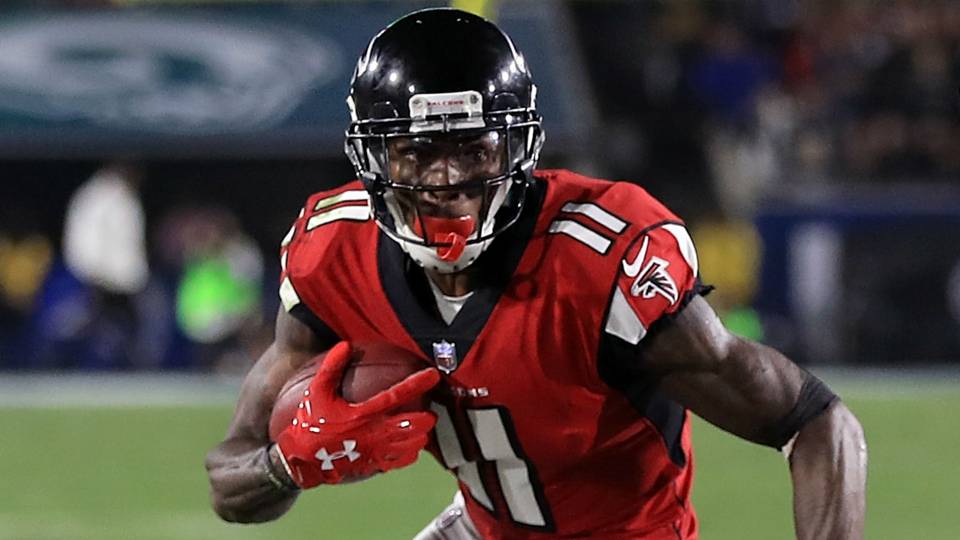 The NFL season has reached the halfway point and teams are starting to make their moves for a playoff spot. There are several great games on tap for week 10, but we have identified the five best games to bet on this weekend. Let’s take a look at these games with a betting prediction for each of them.

The Cincinnati Bengals will host the red-hot New Orleans Saints on Sunday afternoon. New Orleans comes into this game riding a seven-game winning streak, and quarterback Drew Brees is having a historic season. The Bengals come in with a 5-3 record, but their defense has been atrocious so far this season. Cincinnati is giving up close to 30 points per game this season, and that recipe will not work out well against the high scoring Saints. Both of these teams could be playoff teams this season, but this game will still be a mismatch. Bet the New Orleans and their dynamic offense -4.5 over the Bengals on Sunday. 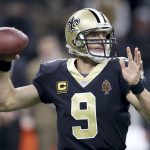 The first place Chicago Bears will host the last place Detroit Lions in an NFC clash on Sunday. The Bears surprisingly have one of the top offenses in the NFL this season, but their real strength is on defense. Khalil Mack is expected back for this game, and the Bears defense should get plenty of pressure on Lions quarterback Matthew Stafford. Stafford and the Lions passing attack have struggled this season, and they recently traded away their top receiver, Golden Tate. Detroit gives up plenty of points as well, and Mitchell Trubisky and the Bears offense should have a big day. Trubisky is another great play at PlayWV. The Bears have too much talent for the Lions and will win this game by a touchdown plus. Bet the Chicago Bears -6.5 over the Lions.

The struggling Cleveland Browns will take on playoff hopeful Atlanta Falcons at home on Sunday. The Browns have lost four straight games after showing promise to begin the season, and it cost coach Hue Jackson his job. Atlanta has won three straight games to get back into the playoff picture in the NFC. Falcons quarterback Matt Ryan leads an explosive passing attack that is averaging more than 320 yards per game.

Atlanta will try to take advantage of an aggressive, but young Cleveland defense on Sunday. Atlanta still is trying to find more consistency from their defense, after giving up over 28 points per game. The good news for the Falcons is that the Cleveland Browns offense has struggled of late under rookie quarterback Baker Mayfield. The Browns are still a year or two away from really being competitive, and the Falcons should take advantage of them and win their fourth straight game. Bet the Falcons -4.0 over the Browns.

This game could be one of the most intriguing matchups on the week 10 schedule. The Tampa Bay Buccaneers are a three point favorite over the visiting Washington Redskins in this game. Both the Bucs and Redskins are hard to figure out this season, with both teams being extremely inconsistent. Tampa Bay has lost five of their last six games to drop to 3-5 on the year, but they still feature the best passing attack in the NFL. Washington comes into this game with a 5-3 record, but looked horrible in a week nine blowout loss to the Atlanta Falcons.

The Redskins come into this game with a top-10 defense, but their offense has struggled throughout the 2018 season. Washington will also be without two of their starting offensive lineman for the remainder of the season. The Buccaneers defense is the worst in the league, and they put a ton of pressure on their offense to bail them out. Look for the Redskins to overcome their injuries and get a big win on the road in this game. Bet the Redskins +3.0 to beat the Bucs.

Longtime NFC East rivals will meet in prime time on Sunday night. Both the Eagles and Cowboys have struggled through much of this season, and both are trying to chase down the Redskins for the lead in the division. Philadelphia and Dallas have both struggled on offense this season, but feature two of the best defenses in the NFL. Points may be hard to come by in this game, but the Eagles will get a boost on offense in the form of wide receiver Golden Tate. Tate should improve a passing attack that is averaging 260 yards per game this season. Dallas is a mess on offense, and it doesn’t look like head coach Jason Garrett has any answers. The Eagles are at home, and have the better team. Bet Philadelphia -6.5 over the Cowboys on Sunday night.

Who Are You Going to Back In A Busy Week of Nations League Action?