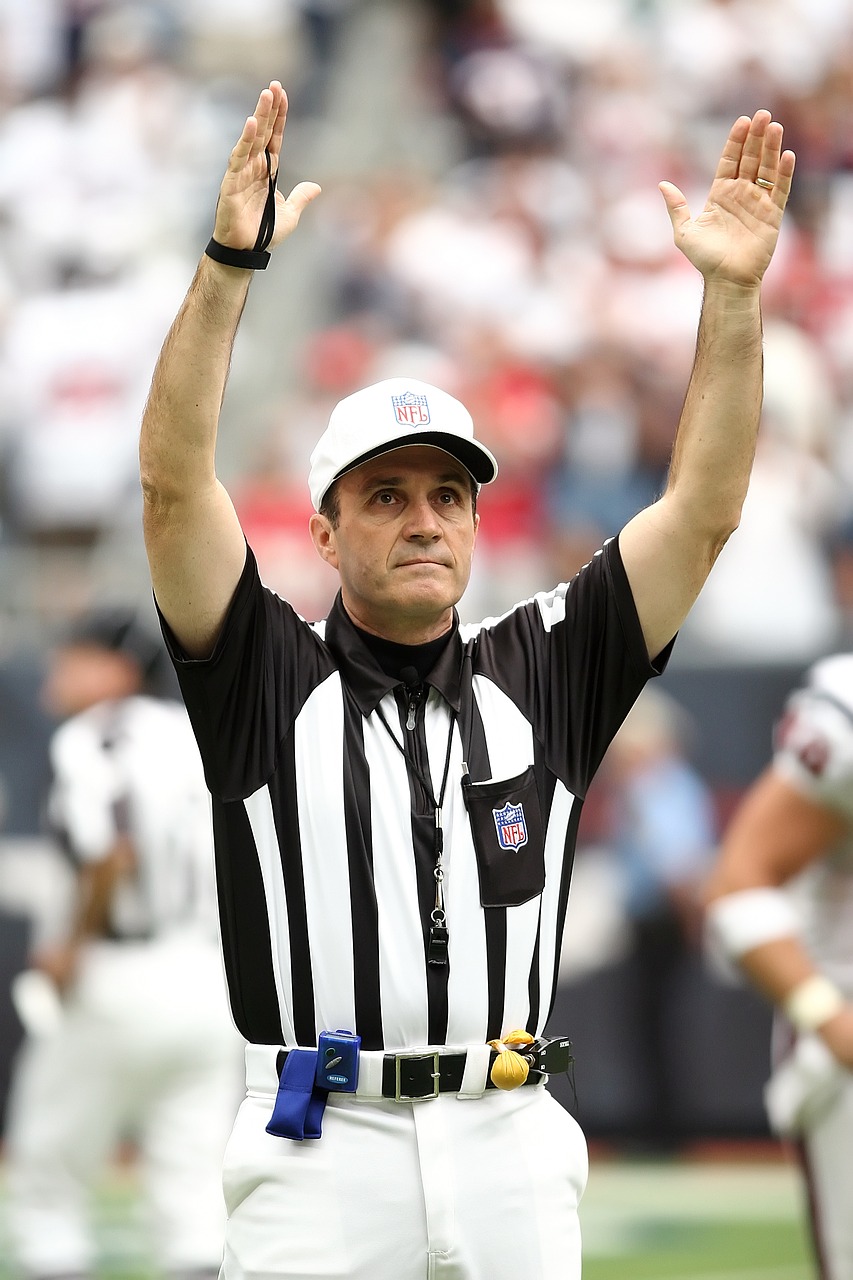 The National Football League moves to Week 13 of the season. It’s amazing we have seen 12 weeks come and go already. The playoff picture is starting to round into shape, but still a few questions out there. Most of the games on tap for Sunday have some kind of playoff implication to it. Let’s take a look at the best NFL Games to bet on for Week 13 of the season.

BET ON WEEK 13 AT PADDY POWER

The Atlanta Falcons are playing some of the best football in the league, but are running up against an even hotter team right now. This game is in Atlanta, and Matt Ryan and Julio Jones have found their groove. Atlanta is the more desperate team right now, as the Vikings basically have the NFC North locked up. Look for the Falcons to get on the board early, and keep that lead with their defense. The Falcons beat the Vikings by a touchdowns in Week 13.

This game means a ton. The Detroit Lions are 6-5 and a game back of the NFC Wildcard spot, while the Baltimore Ravens are 6-5, and tied for a wildcard spot. The Lions and Ravens are neither one going to win the division, but both teams can get to the postseason. The passing game of Detroit against the defense of Baltimore will be the key to this game. Matthew Stafford is coming off that ankle injury in the loss on Thanksgiving. The narrative will be that defense wins this game, but our pick is the Detroit Lions to pass to a win in Baltimore on Sunday.

In the AFC South – the Indianapolis Colts and Jacksonville Jaguars are getting together. The Colts have been competitive lately, but do not have enough fire power to win many games. This is going to be another case. Leonard Fournette is due for a big game, but the lack of passing game for Jacksonville is a major red flag. In a pretty ugly, defensive game the Jaguars win the game, which they need – but Indianapolis keeps the game within 10. Take the Colts over the Jaguars on Sunday.

The New York Jets are just pesky enough to beat a team that needs a win. The Jets with Robby Anderson as a legitimate deep threat are going to be the next team to upset the Kansas City Chiefs. After starting red hot, a loss in this game would push the Chiefs to .500 on the season. The Los Angeles Chargers, and even the Oakland Raiders are making a push in the division. The Chiefs cannot move the ball right now, and Andy Reid is coming under fire. The Jets get the job done and upset the Chiefs on Sunday.

Two powers in the NFC South will get together. The Saints and Panthers are tied for the divisional lead, with the Falcons a game behind them. Look for the two headed monster of Mark Ingram and Alvin Kamara at home to beat the Panthers. Cam Newton has been up and down, with much more ups than downs as of late, but look for New Orleans to keep him off balance in this game, which leads to the Saints 9th win of the season.

The Sunday Night Football game features the Seattle Seahawks hosting the Philadelphia Eagles. Maybe the narrative is old and expired from this version of the Seattle Seahawks, but going into Seattle in November and winning is a tough task. The Eagles are the best team in the NFL, and have been passing the football all over the field on each and every opponent they play this season. But, Seattle needs a win, and needs it badly. If Pete Carroll’s team is going to get to the postseason, this is a game they need to win. Look for Seattle to man up with replacements on defense, and the offense carried by Russell Wilson to not only cover the underdog spread, but win this game over the Eagles. Philadelphia is due for a down game and the Seahawks take advantage of it.

That’s a look at the best Week 13 NFL Betting games. Best of luck with your betting, and we look forward to seeing you all back next week for Week 14 action, and all the US sports betting.

Can England Battle Back in The Ashes After Defeat At The Gabba?