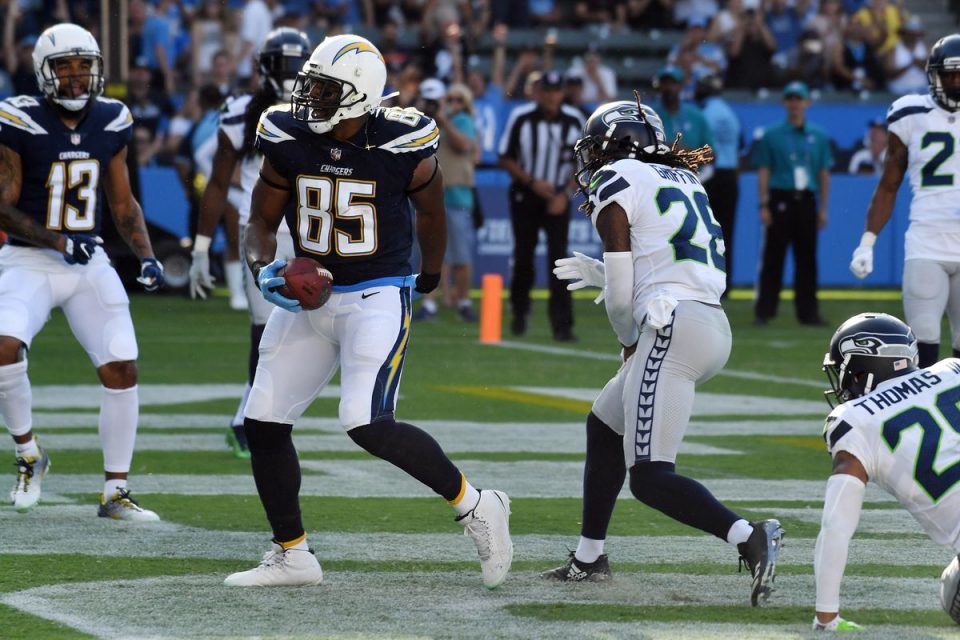 The 2018 season has reached the penultimate weekend, and there are still plenty of playoff spots up for grabs. Let’s take a look at the week 16 schedule and pick out the five best NFL games to bet on this weekend.

The biggest and most important week 16 might be the Saturday night game between the Los Angeles Chargers and Baltimore Ravens. The Chargers are tied with the Kansas City Chiefs for the top spot in the AFC, while the Ravens are clinging to the number six seed. The Los Angeles offense has been clicking of late with quarterback Philip Rivers leading the way, and the Chargers should get running back Melvin Gordon back for this game.

Baltimore has been running the ball like crazy since Lamar Jackson took over the starting quarterback job, and the Ravens also feature one of the best defenses in the NFL. If the Ravens are able to establish their ground game, they might be able to slow down the Chargers explosive offense, but that is a tall task. Rivers has thrown for close to 4,000 yards this season, and has plenty of weapons on that side of the ball. This game should be an intense battle, but the Chargers are just too good at home. Bet the Los Angeles Chargers -4.5 over the Baltimore Ravens.

The Minnesota Vikings head into Detroit needing a win to keep their playoff hopes alive. The Vikings will try to ride quarterback Kirk Cousins and wide receiver Adam Thielen to a wild-card spot in the NFC. Cousins has thrown for over 3,900 yards this season, and Thielen has racked up 1,255 receiving yards on 105 catches. The Vikings are still looking for a consistent running game, but their offense is good enough through the air.

Detroit will try to counter with their stud quarterback, Matthew Stafford. Stafford is having another monster season, throwing for 3,395 yards, but the Lions offense lacks weapons to really scare a defense. Minnesota has recorded 47 sacks so far this season, and they should be able to take advantage of a bad Lions offensive line. Detroit won’t just roll over for the Vikings, but Minnesota will get the much-needed win by a touchdown. Bet the Minnesota Vikings -5.5 over the Detroit Lions. 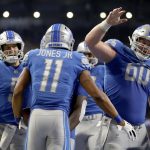 A pair of struggling teams will meet up in New York for a week 16 battle. The Green Bay Packers have missed out on the playoffs for two straight seasons, while the Jets are still trying to get back to relevancy after some rough seasons. Despite a poor record, the Packers still feature one of the best quarterbacks in league history in Aaron Rodgers. Rodgers has thrown for 3,974 yards this season, while throwing just two interceptions on the season. Wide receiver Davante Adams is an absolute stud, catching 100 passes for 1,315 yards this season, and he should find some room to operate against a struggling Jets defense.

Jets rookie quarterback Sam Darnold has shown some flashes of greatness this season, but he has also made some bad mistakes. The Jets struggle to score points, averaging just over 20 points per game, and this will be the difference on Sunday. Bet the Green Bay Packers +2.5 over the New York Jets in this game.

A pair of terrific offenses will take the field in the SuperDome for what could be a high-scoring affair. Drew Brees is leading a Saints offense that is averaging a league best 32.8 points per game this season, and they will take on Ben Roethlisberger and a Steelers team averaging 27.3 points per game. New Orleans is just one win away from clinching home field advantage throughout the NFC Playoffs, and they are almost impossible to beat at home.

The Steelers are coming off of an impressive win against the Patriots in week 15, but they haven’t been very consistent this season. Look for the Saints to get their ground game going with Alvin Kamara and Mark Ingram in this game, and then Brees will do his thing. The Steelers are in for a tough challenge on this game. Bet the Saints -6.0 over the Pittsburgh Steelers. 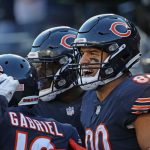 The NFC North Champion Chicago Bears will head west to battle the San Francisco 49ers on Sunday. The Niners have won two games in a row despite playing a third-string quarterback in Nick Mullens. San Francisco is averaging just 21.4 points per game this season, but they have started to play better of late. The Bears have a solid offense with explosive playmakers, but their biggest strength has been the defense. Chicago is allowing just 18.9 points per game and lead the NFL with 35 takeaways. It is hard to win on the road in the NFL, but not when you have a defense like the Bears. Bet on the Chicago Bears -4.0 over the San Francisco 49ers.

Who Wins from Chisora v Whyte and Frampton v Warrington This Weekend?

Premier League Half Time Report – Who Exceeding or Performing Below Expectation?