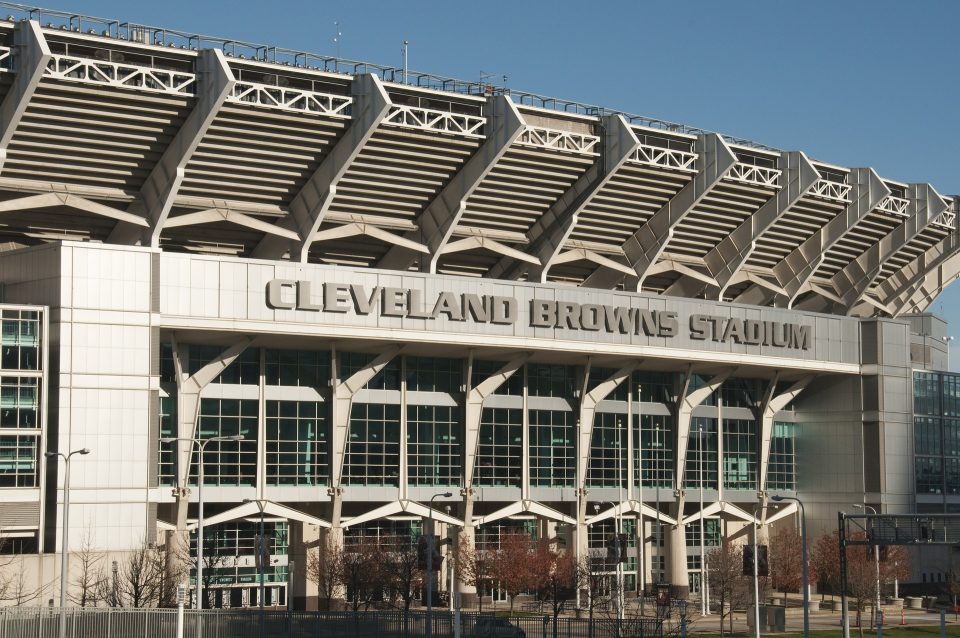 The quarter poll in the National Football League has passed by, and after 4 weeks, we have just one unbeaten team. The games have been pretty crazy, but in the end – the Kansas City Chiefs are the lone undefeated team.

They will face a tough task in Week 5. On the flip side, there are four teams without a win. At least one of those will change this week, as two of them play against each other. Week 5 has arrived, and I am ready to give you our NFL Week 5 Betting Preview, Odds and Predictions.

BET ON WEEK 5 OF THE NFL SEASON AT CORAL

The New England Patriots are not playing any defense. Now, they have to take on Jameis Winston and the Tampa Bay Buccaneers. The Buccaneers are at home, and are getting Doug Martin back at running back.

This is going to be a nice primetime Thursday Night game, and the betting for this game sides with the Tampa Bay Buccaneers. Take the Buccaneers +5.5 over the Patriots.

Phillip Rivers against Eli Manning in this game. The home team is the best team to bet on here, as they are going to get it going with Odell Beckham Jr. The New York Giants -3 over the Los Angeles Chargers is the bet. 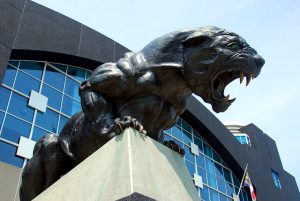 The Detroit Lions are at home against the Carolina Panthers. This should be a pretty fun game with both teams defending, and both teams having the ability to score points. The Lions are at home, where the last time they played, they fell inches short of beating the Atlanta Falcons.

Todd Gurley has been the man for the Rams on the ground. Look for him to be slowed down a little, by a very defensive minded Seattle team. The Seattle Seahawks go to Los Angeles and win this game on the road. Take the Seahawks +2.

Green Bay already has one loss on the season; at Atlanta. Look for Green Bay and their more consistent offense to get the job done in this game Bet on the Green Bay Packers +2.5 over the Dallas Cowboys at Coral. 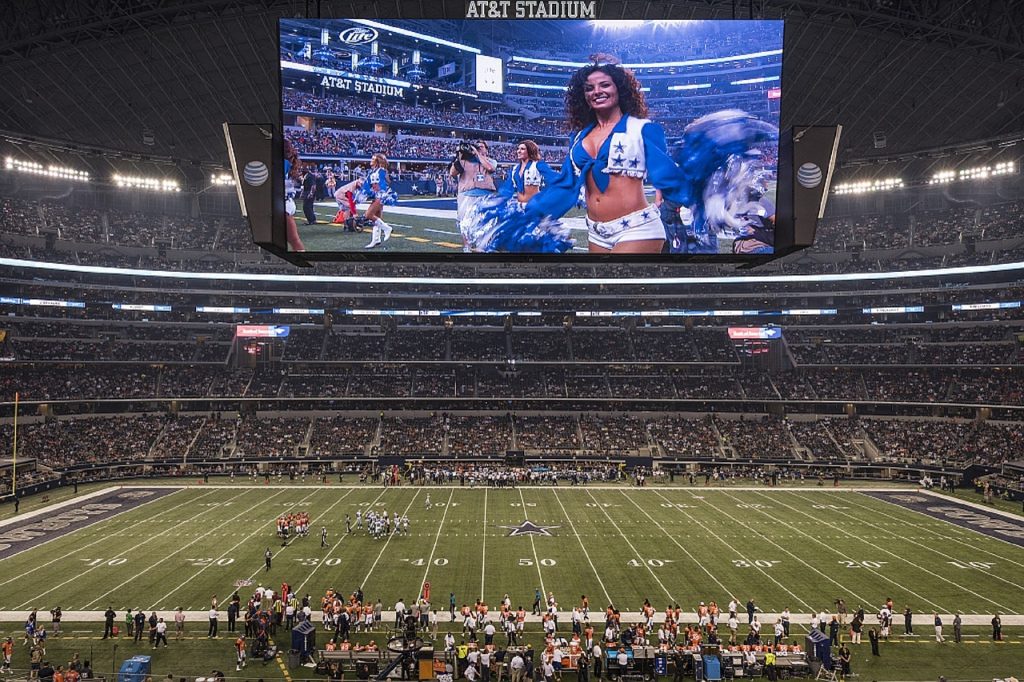 The only unbeaten team in the National Football League plays on Sunday Night Football. The Chiefs are coming off the Monday Night Football game where they downed the Washington Redskins. Kansas City has elite talent with Tyreek Hill and Kareem Hunt, and a really good defense.

For the Houston Texans, they are coming off a game in which they scored 57 against the Titans. DeShaun Watson has the Texans back in business as a contender out of the AFC. The crowd is going to be all fired up in Houston, but they were that way in Week 1 in a loss to Jacksonville. The difference? DeShaun Watson. Houston wins at home. Bet the Texans +1.5.

The Chicago Bears are going with Mitchell Trubisky over Mike Glennon at quarterback. It was time, after Glennon was bad in the loss to the Packers Thursday night. On the other side, Dalvin Cook is out for the season for Minnesota. The running back tore his ACL in the loss to the Lions last week.

Look for a close game for awhile, but the defense for Minnesota is going to eat up the rookie quarterback. Take the Minnesota Vikings -5 on Monday Night Football over the Chicago Bears.

Best of luck with all your National Football League betting. This should be another fantastic week of football. I am looking forward to the games, and hope that you have all your bets ready to go. Enjoy the action!