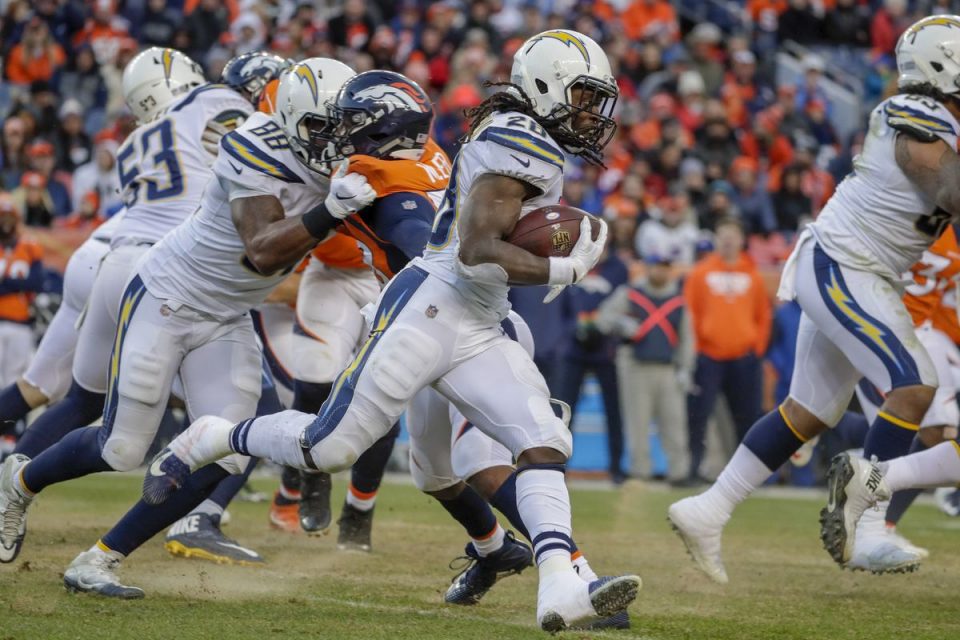 The Wild Card Round of the NFL Playoffs is set to kick off with a pair of games on both Saturday and Sunday. There are plenty of intriguing matchups and storylines, but all four home teams are favorites this weekend. Let’s preview each game before making a prediction for the winner in each matchup.

Andrew Luck carried his Colts into the playoffs this season, and they will now take on AFC South rival, Houston Texans. These two teams split their two games during the regular season, and this should be an extremely competitive game. Indianapolis will try to use their quick-strike offense to beat the tough defense of the Houston Texans. J.J. Watt gets plenty of headlines in Houston, but the Texans have a deep and extremely talented defensive front. The Texans will do all that they can to get pressure on Luck in this game, but it won’t be easy. Indianapolis has a great offensive line, and Luck threw for over 4,500 yards behind that stellar group. The Colts beat the Texans in Houston, 24-21, just weeks ago, and they should be able to do it again. Picking road winners is always risky in the NFL playoffs, but the Colts are just playing too well right now. Bet the Indianapolis Colts +1.5 over the Houston Texans.

Cowboys head coach Jason Garrett will be looking for his second ever playoff win when his team hosts the Seattle Seahawks on Saturday night. This has all the makings of a defensive struggle, as the Cowboys and Seahawks both have terrific defenses. Dallas has been much better on offense since acquiring Amari Cooper, but the Cowboys are still averaging just 21.2 points per game. Running back Ezekiel Elliott ran for a league-high 1,434 yards during the regular season, but you can expect the Seattle defense to be ready for him. Seahawks quarterback Russell Wilson has proven that he can lead his team to playoff wins, and he has had a terrific season. Wilson threw for just 193 yards per game this season, but the Seahawks have been running the ball like crazy. Dallas simply must win this game or Jerry Jones might lose his mind, and they will find a way to score just enough points to get it done. Bet the Dallas Cowboys -1.5 to beat the Seahawks at home in this game. 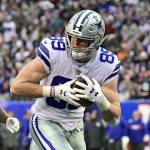 The 12-4 Los Angeles Chargers will be on the road when they take on the 10-6 Baltimore Ravens in the Wild Card Round. Baltimore has been almost unbeatable since rookie Lamar Jackson took over the starting QB job, including 22-10 win over Los Angeles just two weeks ago. The Chargers feature one of the most balanced offenses in the league, with quarterback Philip Rivers leading the way. Los Angeles is expected to get tight end Hunter Henry back for this game, and running back Melvin Gordon is fully healthy as well. There is no doubt that the Chargers offense will be able to score some points against one of the top defenses in the NFL. Baltimore is averaging more than 150 rushing yards per game this season, and their offense does a great job of dominating time of possession. Lamar Jackson did a great job of getting the Ravens to the postseason, but things won’t be as easy for the rookie in the playoffs. Baltimore will be hard to beat at home, but the Chargers just have too many weapons. Take the points and bet the Los Angeles Chargers +2.5 over the Baltimore Ravens. 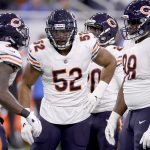 The surprising Chicago Bears will host the defending champion Philadelphia Eagles in the final Wild Card Game on Sunday afternoon. Chicago has dominated opponents with their relentless defense all season long, while their offense has shown just enough to win games. On the flip side, the Eagles are lucky to be in the playoff field, but Nick Foles has them ready to make another run. The Bears allowed just 17.7 points this season and led the NFL in takeaways and defensive touchdowns. If Chicago is going to advance deep into the postseason, Khalil Mack is going to lead the way. Second-year quarterback Mitchell Trubisky threw for over 3,200 yards this season, but he still plenty of areas to improve. Philadelphia looks like a much better offense with Foles leading the way, and tight end Zach Ertz caught 116 passes during the regular season. The Eagles don’t have a star running back, and the lack of run game could play a huge role in this game. Chicago has just been too good on defense to pick against them to win the game, but the Eagles keep it close. Take the 5.5 points and bet the Philadelphia Eagles in this game on Sunday.