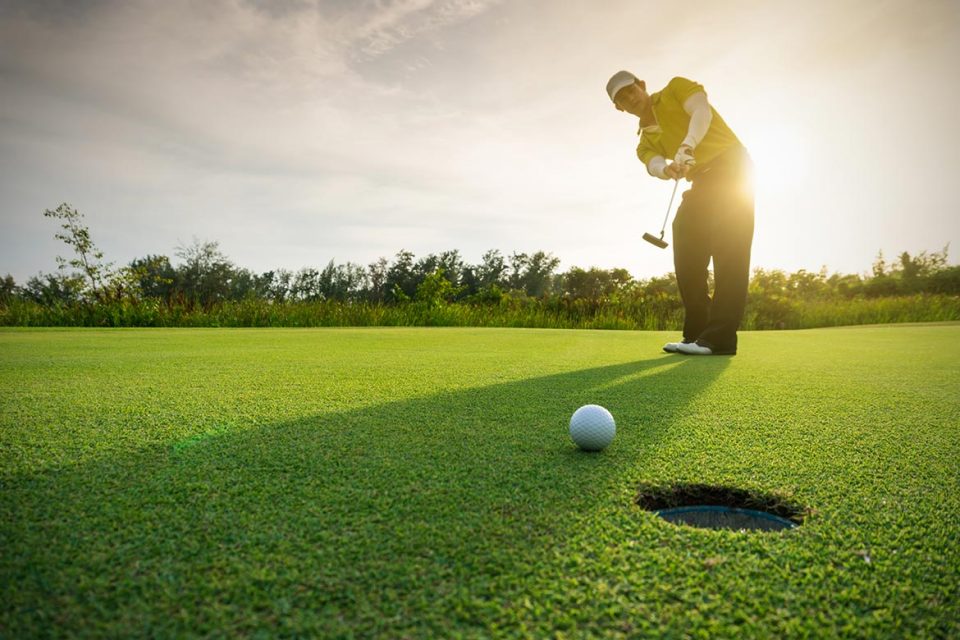 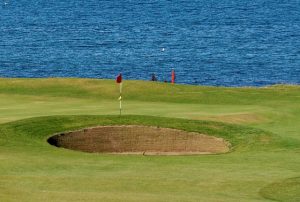 past few years, but this year is slightly different. Due to The Masters being moved from April to November and the US Open moving from July to September, this year’s USPGA at TPC Harding Park in San Francisco, California, will be the first golfing Major of the year to be contested.

Last year, Brooks Koepka almost threw away a six-shot lead in the final round, to pip Dustin Johnson to the title by two-shots after dropping five strokes on final eight holes. This year Koepka will be back to defend his title but faces a stellar field of players which includes the likes of Rory McIlroy, Jon Rahm, Tiger Woods and Dustin Johnson to name bur four.

If you would like to enjoy the USPGA Championship at TPC Harding Park this weekend, then you will need to sign up with a reputable site that offers extensive golf betting throughout the season. Preferably one with a great bonus to kick you off on the site. The bet365 New Customer Promotion does exactly that, starting you off on the site with a fantastic starter offer, as well as giving you access to a wide range of golf bets.

Not only do you get plenty of pre-tournament betting, but there are markets for each day’s pairings in the event, as well as extensive In Play betting while the rounds of the groups are in progress. Don’t’ forget too that your membership also allows you access to thousands of Live Streams from many different sports, all free if you have placed a bet inside the last 24 hours or have a credit balance on your account.

Of course, the first Major of the season will be of huge interest in the United States too and you can enjoy a wide range of bets on them at a number of top sports betting sites across the country, depending on which state you are in. In Pennsylvania, the current BetRivers Bonus Code will get you a great deal with that site, while in Indiana, the same company offer a great value deal with their latest BetRivers Affiliate Code “HOOSIERBONUS” which you can use when you sign up.

In other states like New Jersey and Nevada, the DraftKings Online Sportsbook service also offers extensive betting options across a wide range of sports, including golf.

Let’s now preview the tournament before we bring you details of a couple of golfers that we feel could go well this weekend.

The United States team also played their home 2009 President’s Cup match against the Rest of the World at the course, earning a victory in the process. It has also hosted the Charles Schwab Cup Championship on three occasions, in 2010, 2011 and 2013.

The course is publicly owned by the city and county of San Francisco and was designed by Sam Whiting and Willie Watson, originally as a par 72 course, but this has been changed to 70 for the USPGA Championship.

It has come a long way since 1998, when at its lowest ebb, the out of shape course was used as a parking lot for the last time the US Open was played on the west coast at the nearby Lake Course at the Olympic Club.

Since then the course has been greatly improved to host a number of top events and now it’s first Major.

Brooks Koepka has dominated the last two events, winning in both 2018 and 2019 and 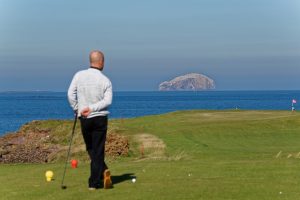 before that it was another American, Justin Thomas who was the champion at Quail Hollow in 2017. Jimmy Walker was the winner in 2016 and before him Jason Day landed the prize in 2015.

Rory McIlroy has won the title twice, in 2012 and 2014, sandwiched in between those wins was Jason Dufner’s win in 2013. Tiger Woods has eon the event four times, the last of these coming at Medinah Country Club in 2007. Phil Mickelson is also a winner here, taking the victory in 2005.

Walter Hagen and Jack Nicklaus are the most successful golfers in the tournament’s history each landing five wins in the event.

History shows that the USPGA tournament has tended to be dominated by American players, they have won 83 of the 101 tournaments that have taken place so far, including all of the last four and six of the last ten winners have come from the United States. However, the global. Game has meant that we are seeing far more winners from outside the US since the around 2008. 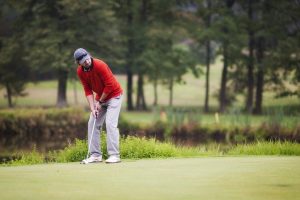 group that consists of Rory McIlroy, Tiger Woods and Justin Thomas likely to be the one that garners most coverage on the TV and in the press. All three of these players, if they find their best form, could well be set for a very positive weekend. Indeed, Thomas is ranked as the current 10/1 favourite with bet365 to win the event.

His co-favourite is the two-time back-to-back winner of the event the past two years Brooks Koepka, with Rory McIlroy and new World Number 1 Jon Rahm both 14/1 shots. The big-hitting Bryson DeChambeau is a 16/1 chance alongside Xander Schauffele, while former world number one Dustin Johnson is rated at 22/1.

Tiger Woods is a 35/1 shot with Jason Day while Englishman Tommy Fleetwood is a 45/1 chance.

My pick here is the impressive Xander Schaffele who is quickly becoming one of the most consistent golfers on tour and who always seems to play his best when the fields are strongest. At 16/1, he is a great shout to back to win, although if you fancy an each way punt, then Tony Finau at 50/1 is a very enticing option.