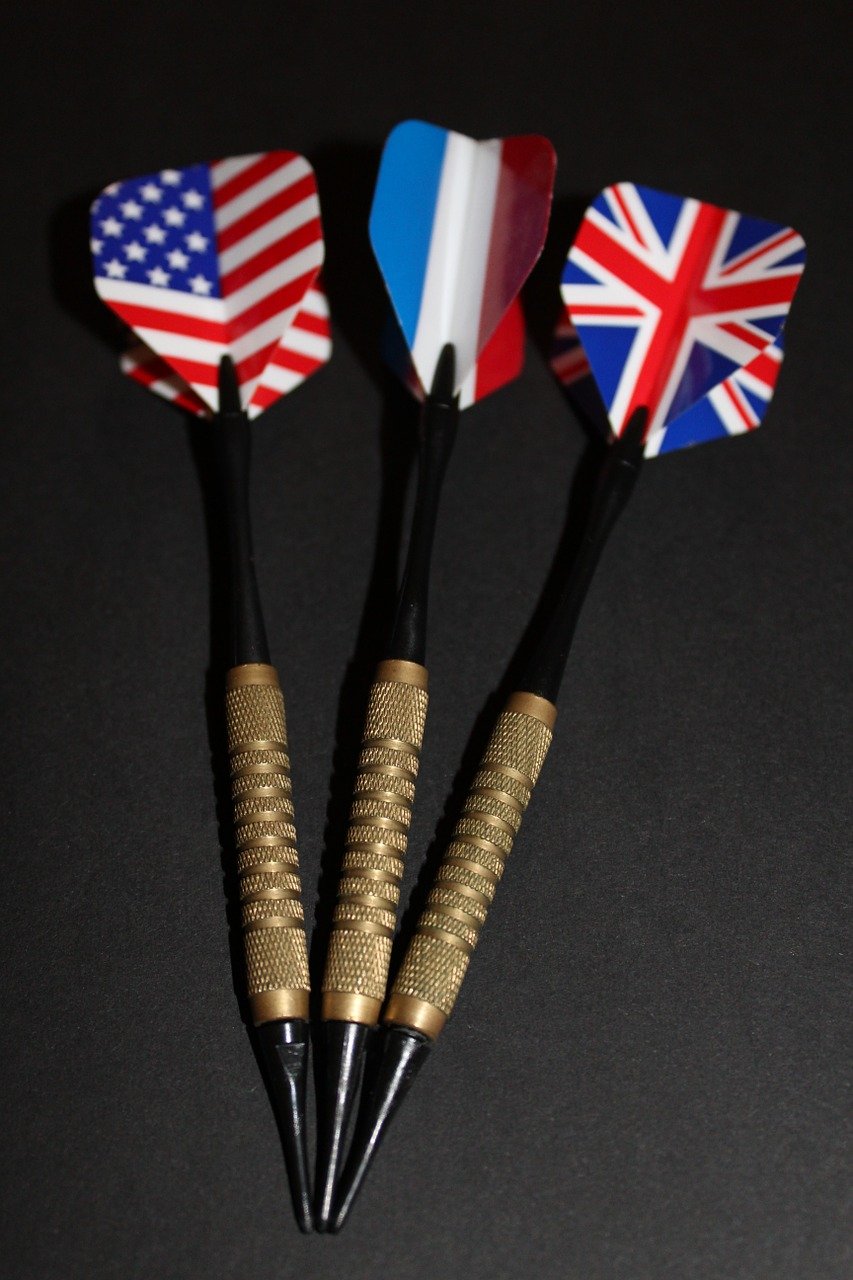 Last year, the Scottish darts team of Peter Wright and John Henderson provided something of an upset at the World Cup of Darts when they came through the tournament in style to beat Austria 3-1 in the final at the Sparkassen-Arena in Jena.

And despite being the sixth ranked Scottish player on the PDC World Ranking list, the likeable Aberdonian Henderson will be back to defend the title with Peter Wright once again as they are one of 32 teams taking part in this week’s World Cup of Darts at the Eissporthalle in Frankfurt.

This unusual team event sees two men called up to represent their country in a knockout format tournament. 32 teams compete, 8 of them seeded, in the hope of winning their way through to the final and claiming the top prize.

With a prize fund of £350,000 up for grabs, it may not be one the richest events on the darts calendar, but the team nature of the event and the fact nations are being represented has made it one of the fastest-growing in popularity tournaments on the tour.

As always, you can find great quality betting on the tournament from bet365 Sport who have an extensive range of pre-tournament darts bets, as well as extensive in play betting options too.

Let’s now learn a little more about the history of this tournament.

The first World Cup of Darts was contested in 2010 to give darts fans a change from the many different singles tournaments around the world.

The tournament came into being after the now defunct BDO rejected the PDC’s bid to buy the organisation and inject £2 million into amateur darts.

The tournament has taken on many shapes and forms over the years but has now settled on a 32-team knockout format with doubles games only in the first round, and a mix of singles and doubles game to decide matches when required in the later rounds.

The full list of World Cup of Darts Finals together with the players competing for each team are shown below:

Who Is Playing For The Top Seeded Teams?

The players representing each of the eight seeded teams in the tournament are as follows:

How Is The Tournament Organised?

The World Cup of Darts is organised differently depending on which stage of the tournament is being played.

In the First Round, all of the 16 matches played are doubles games, where both players on a team take alternate throws to try and beat their opponents.

The First Round is a straight race to five legs as it is a best of nine contest with the winning teams progressing into the Second Round.

For the Second Round, Quarter Finals and Semi Finals, the same format is used. In these games, two best-of-seven singles games are played between the teams, with both players on a team playing one of the games.

If a team leads 2-0 after the two singles games have been played, then they are declared the winners and move into the next round.

However, if the game is tied at 1-1 after the two singles games, then a final best-of-seven doubles match is played to decide the winner.

In the Final, the length of the game is extended to five matches and the first four games are singles games where both players on each team will face each other in a best-of-seven contest.

If one team wins three of those games, they are declared the winner, however if after the four singles games, the match is tied at 2-2, then a final best-of-seven doubles game is played to decide who is the World Cup of Darts winner.

What Are The Latest Betting Odds?

At the time of writing the betting odds for the outright winner of the tournament as of Tuesday June 14th as available on bet365 Sport were as follows:

Who Is Our Tip To Win The Tournament?

Looking at the teams, the Netherlands have been very much weakened by Michael van Gerwen having to pull out due to having arm surgery and I think that does leave the door open for England and Wales, who are the two top class teams to reach the final.

Looking down the line, Scotland could be England’s quarterfinal opponents and that will be a huge game, while Belgium are another team that could do well if their players can hit form.

But for me, I am going for Wales to win the tournament once again at 11/8 and I don’t think that price is going to be available for too long.

Betting Fans Can Look Forward To A Cracking Week Of Sport!

Who Will Win This Weekend’s FA Cup Final, Chelsea Or Liverpool?