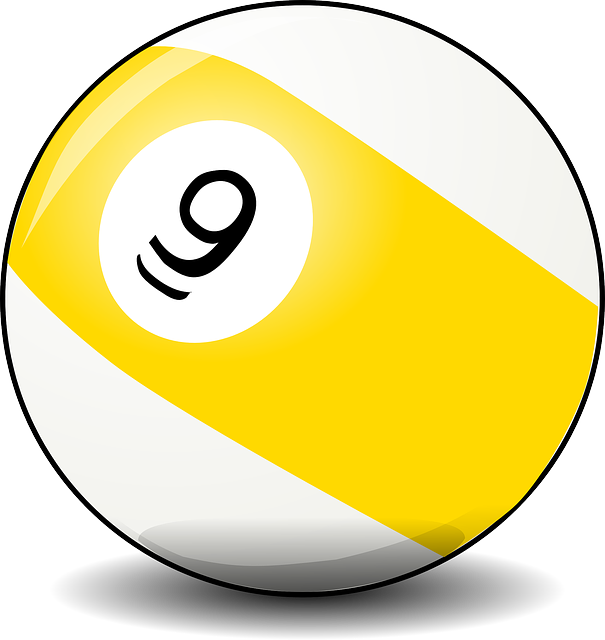 There are a number of sporting events synonymous with Christmas or the run up to the festive period. The King George on Boxing Day, the festive football fixture list and the PDC World Darts Championship are just three such sports events that have become part of the festivities.

And in the run up to Christmas, there is now another to add to that list. The Mosconi Cup, a 9-ball pool tournament which sees the best players in Europe take on a team of stars from the United States in a Ryder Cup-style tournament, has become a firm part of the build up to Christmas to many.

The tournament features teams of five players, plus a non-playing team captain, who compete across various singles, doubles and team contests to claim a point for their team. The action unfolds across four days and this year’s action got underway last night at the Alexandra Palace in London, as well as being shown live on Sky Sports.

You can enjoy a bet on the outcome of the tournament with bet365 Sport, as well as betting on which player will be the top points scorer for their respective team and the correct final score of the contest.

Let’s learn a little more about this tournament and the teams competing this year before we give you our tips for the main betting markets with bet365 Sport.

History Of The Mosconi Cup

superstar Willie Mosconi, who had died in 1993. The first tournament featured teams of eight, six men and two women, although no women have appeared in the event since.

The tournament was conceived as a ‘Ryder Cup of Pool’ with players competing to win points for their team across a variety of matches. Once a team had reached the required number of points to assure victory, the contest would finish.

For the first nine years of the competition, it was staged in England, but from 2003 onwards it has been staged alternately in Europe and the United States. Las Vegas has been the home for the US tournaments, while England has predominantly been the home in Europe, although events have been held in the Netherlands and Malta too.

Over time, the competitive nature of the tournament has seen it become a far more professional and competitive event and this has been reflected in the quality of players. Rather than invitations, as was the case in the first tournaments, players on both teams now have to qualify for a place on the team. 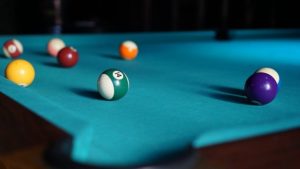 years. Steve Davis played in the event 11 times, the fourth most of any European team member. Ronnie O’Sullivan, Jimmy White and Tony Drago have each appeared in the tournament twice, while the legend Alex Higgins also made one appearance.

For the American team a number of legends of the game have appeared for them over the years including Hall of Famer’s “Machine Gun” Lou Butera, Nick Varner, James Rempe, Mike Massey, Earl Strickland, Johnny Archer, Rodney Morris and Kim Davenport.

Unfortunately, due to a possible Covid-19 issue, Earl Strickland was forced to pull out of the United States team for the event, with his team captain Jeremy Jones stepping in to replace the unfortunate North Carolina legend, whose presence will be sorely missed at the event.

The first day of action saw the teams head into Wednesday level at 2 points apiece. Team USA got off to the best start when they emerged as the 5-2 winners in the opening Team Game to kick off the tournament.

They then doubled that advantage in the next game in dramatic fashion as in the deciding frame with the game poised at 4-4, Kaci left Ouschan on the rail with three balls left on the table. Ouschan missed allowing the United States team to clean up and make it 2-0.

At this point, Europe did look a little out of sorts but Joshua Filler put them back on track in the first singles contest of the tournament as he defeated Shane Van Boening 5-2, with the help of a golden break in the third rack to give him a 3-1 lead in the match that he would never lose.

That win seemed to galvanise Europe and in the final match of the evening, Jayson Shaw and David Alcaide produced some outstanding pool to rout the American duo of Jeremy Jones and Tyler Woodward 5-0 to ensure that we head into tonight’s action all-square.

Wednesday night’s action will see five points up for grabs across three singles and two doubles games, with all five players on each team needing to play once across matches seven to nine.

Both teams will announce their selections for Matches 6 to 9 before the action starts at 6pm and the two players chosen for the fans match will also be announced later on Wednesday.

Bet365 Sport have Europe as the hot 1/5 favourites to win the tournament this year, with the United States a 10/3 outsider.

Those odds are partly because Team Europe are playing at home, but also because Team USA are effectively a man light due to Earl Strickland’s absence. It also puts a lot of pressure on Jeremy Jones as he now has to captain and play for the team which is a big task for any player.

As such, I tend to agree with the bookies here and feel Europe will win the event and I think an 11-7 Europe win at 11/2 is a good value bet.

How The Champions League Round Of 16 Draw Affected The Odds