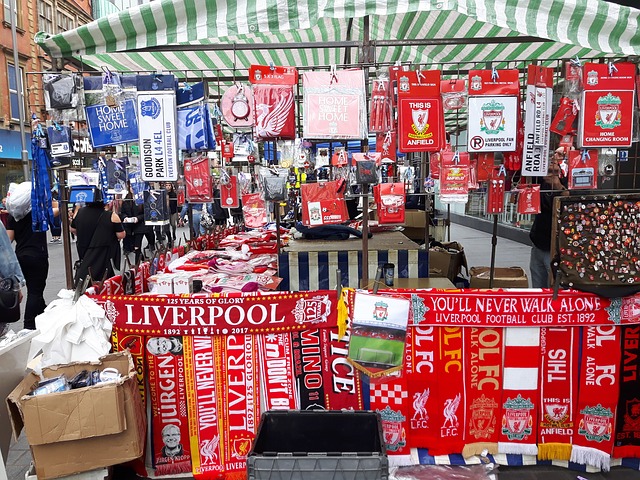 On Boxing Day, we will start the process of completing Matchday 19, the 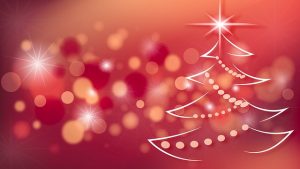 With that in mind, we are going to take a look at the first half of the season for each of the 20 teams in the Premier League, give you our review of how their season has gone so far, together with some targets (and maybe a tip or two) for the team to realistically chase in 2019.

As always, if you fancy a flutter on the Premier League, then bet365 Sport offers a wide range of betting on the competition. New customers also benefit from the latest bet365 Sport New Player Offer, which could see you earn up to £100 in bet credits once you sign up.

Let’s now take a look at how each team in the Premier League has performed so far in the 2018-19 season.

Arsenal – Unai Emery has overseen a real transformation in Arsenal in a short space of time. The Gunners look a much more threatening team now and have enjoyed a long unbeaten run. They look back to being genuine Champions League contenders once again and could push on for the title if they can improve their results against the top teams.

Bournemouth – The Cherries have enjoyed a very solid season so far and although recent results have been a mixed bag, they still remain safely in mid-table. Eddie Howe will want his team to push on from here and a good cup run would also keep the fans very interested.

Burnley – It’s not been good enough for Burnley this time around. The defensive solidity they showed last season has disappeared and that has had a disastrous impact on results. The Clarets face a real battle over the last half of the season if they are to hang on to their Premier League status for next season.

Cardiff City – The bluebirds may be struggling away from home but stronger form at home has lifted them out of the drop zone. However things are tight but Neil Warnock is experienced enough to keep his team in with a fighting chance of doing almost the unthinkable and avoiding relegation.

Chelsea – Recent performances suggest that Chelsea may just be a little

short this season in termsof the top two, however there is absolutely nothing stopping them going for silverware in all the cup competitions they remain part of and I would expect them to land at least one and likely a top four finish to regain their Champions League status next season.

Crystal Palace – Woeful finishing and poor defending has hindered Palace a great deal this season and this team is far too good to be down where they are in the league. Still, Roy Hodgson has his work cut out to ensure this team is safe from the drop, but I do expect him to do that with the talent he has available.

Everton – Marco Silva’s team have made a strong start to the season, without ever really threatening the top teams. That said, they are giving a good account of themselves in most of those games. Their aim has to be to build on this, go on a good FA Cup run and earn a top six finish to give them European Football once again at Goodison Park.

Fulham – After a torrid first half of the season, where Fulham have conceded the most goals in the Premier League, it is clear that if Claudio Ranieri’s team are to stay up, they need to radically reduce the goals they concede. If they can do that, then they stand a chance, but to be honest, the odds are stacked against the former Leicester man here.

Huddersfield –  Huddersfield’s main issue has been scoring goals, particularly at home and David Wagner’s team are going to need a huge improvement in numbers of goals scored if they are to stand a chance of preserving their top flight status. More performances like the away win at Wolves are a must.

Leicester City – The Foxes campaign so far has been pretty average in terms of results, but that is understandable given the off-the-field issues the club has faced in recent times. I can see them going well in the FA Cup and perhaps pushing on to finish higher up the table and getting alongside the teams just outside the top five.

Liverpool – it’s been a very good campaign for Liverpool so far and you get the feeling that silverware is a must for this team. Whether they can continue the run of form in the New Year will determine their success but I feel for the Reds its one of the Premier league or Champions League, or as a consolation, the FA Cup at minimum.

this season and they are the clear favourites to win the title, even given Liverpool’s form. It’s hard to argue that when you see City in full flow. The Premier League will likely be won but I think Pep has his eyes more fixed on the Champions League this time around.

Manchester United – Jose Mourinho’s team are languishing well off the pace of the top five and in truth that is unacceptable for a team like Manchester United. Consistency and performances need to improve drastically for them to even stand a chance of the top four and in truth, while that may be an aim, it is one that has little chance of success. The FA Cup may be a more realistic proposition.

Newcastle – It’s been a tough year for Rafa Benitez, but his commitment to Newcastle remains unwavering. He has the support of the fans and with a new owner reportedly coming in in the New Year, he may hope for a bit of cash to spend. In the meantime, he will have his work cut out keeping Newcastle in the top flight this season.

Southampton –  I don’t envy Ralf Hassenhutl’s task at Southampton. I think the club have been very poorly run at board level and made the wrong appointment in Mark Hughes. The players they have signed have been far inferior to those that left and the net result for me is a team going down. If Hassenhutl can avoid the drop with Southampton, that will be a job very well done.

Tottenham – Spurs have lost a few Premier League games this season but they have also had few draws and lots of wins. I think they look a bit weaker defensively this year but their attack remains potent.  They’ll want a Champions League quarterfinals spot and a top four finish this season and both should not be beyond them.

Watford – Watford have fallen away a little after a solid start to the campaign but Javi Gracia is a fine manager and has signed some very talented players. They may remain inconsistent throughout the season but I still feel they are good enough to finish in a solid mid table, even perhaps top half.

West Ham –  If there’s an unknown factor in the Premier League heading into the second half of the season I feel West Ham may be it. They have a very talented squad that is yet to reach its best but their recent form is much better and in truth, this squad should be capable of pushing into the top ten over the remainder of the season.

Wolves – After a brlilliant start to the season, Wolves hit a poor patch of form but bounced back with some brilliant wins in the lead up to Christmas. It’s been a fantastic year for Wolves following promotion and I think they have the talent in the squad to push on and claim an unexpected top half finish.