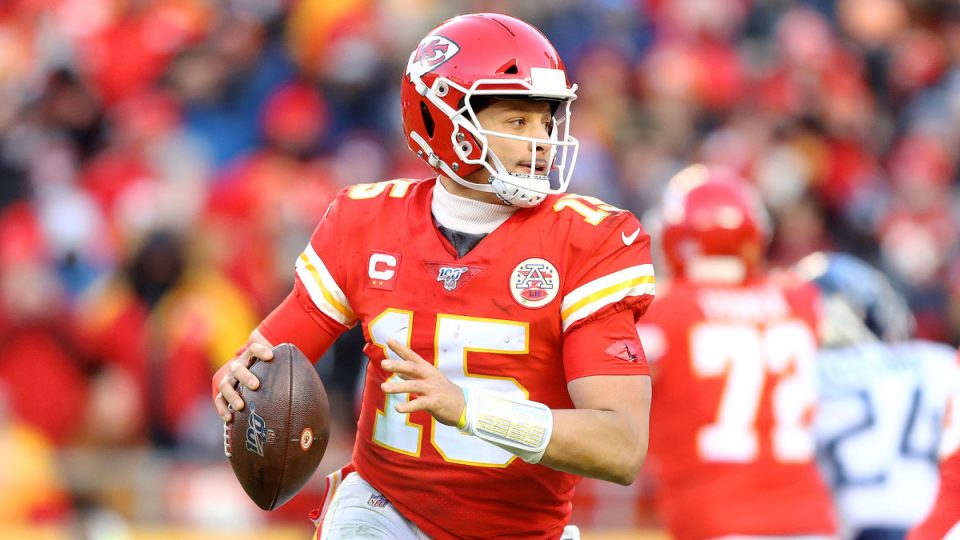 Super Bowl LIV is set to kick off on Feb. 2, but it is already time to start making some betting picks and predictions. The Kansas City Chiefs will represent the American Football Conference in the Super Bowl, and they will be opposed by the San Francisco 49ers out of the National Football Conference.

San Francisco has been absolutely dominant so far in its first two postseason games, blowing out both the Minnesota Vikings and Green Bay Packers. The 49ers went 13-3 during the regular season to win the NFC West.

Kansas City went 12-4 during the regular season to win the AFC West. The Chiefs have had impressive comeback wins over the Houston Texans and Tennessee Titans in their postseason run.

The Chiefs are 1.5-point favorites over the 49ers in Super Bowl LIV.

The 49ers have been downright dominant on the defensive side of the football this season, and they have managed to step up their game during the playoffs. San Francisco is allowing just 19.4 points per game in 2019, but it has given up just 30 total points in its two playoff victories.

Rookie defensive end Nick Bosa has been disruptive all season long, and he could play a huge role in this game.

San Francisco threw the football just eight times in the NFC Championship Game, but its running game continued to prove unstoppable. The Niners averaged close to 150 rushing yards during the regular season, but they have been even better in the playoffs.

Running back Raheem Mostert had four rushing touchdowns in the NFC Championship Game, and he should have plenty of confidence heading into this game.

The 49ers play an old-school style of football, and they want to play physical against the Chiefs. San Francisco will try to win this game on the defensive side of the ball, but it can score when it needs it.

The Chiefs have a rising superstar in Patrick Mahomes, and he just might be the best quarterback in the NFL. Mahomes is the reigning MVP in the National Football League, and he has been unstoppable in the playoffs during his career.

The young quarterback threw five touchdown passes during the AFC Divisional Round win, and he can also make some plays with his legs. The Chiefs don’t run the ball very often, but they are going to need to find some offensive balance to win this game.

Kansas City was actually a better defensive team than San Francisco during the regular season, but it is going to be facing a solid rushing offense in this game. The Chiefs have some terrific players in their secondary, but their defensive line will need to show up.

Kansas City found a way to slow down Derrick Henry, and they will need a repeat performance in this game. The Chiefs might actually be able to win this game with their defense instead of trying to outscore the Niners.

The old adage says that “Defense Wins Championships,” but that will be put to the test in this game. San Francisco was one of the best defensive teams in the NFL during the regular season, but this is going to be a huge test.

Our Top Picks for The Premier League Fixtures This Weekend