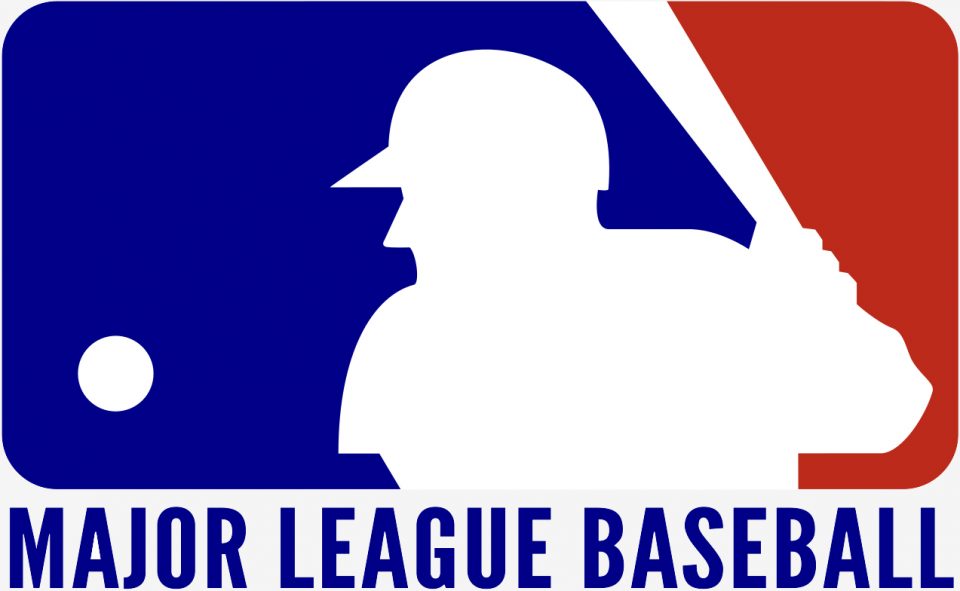 Major League Baseball has now reached the one quarter mark, which gives sports bettors a sample size that is large enough to make informed decisions about which teams to bet on and which ones to avoid. Memorial Day provides an extra day of games to potentially gamble upon while grilling out or going to the pool. Which games provide the best spots to bet?

Pop quiz. Which NL team has the best record entering play on May 26th?

If you guessed the Milwaukee Brewers, you win! On Saturday, Milwaukee faces the Mets in the friendly confines of Miller Park with Chase Anderson taking on Jason Vargas. In many places Milwaukee is only -150 (or so) making the Brewers a great bet with a fair amount of value.

Andrew Cashner takes on the Rays who will be using their bullpen to start again. The total seems a run or a run and a half too low given that Cashner has a 4.72 ERA, and that mark is better than the team ERA on the season.

Baltimore is 6th in the majors in home runs hit, so they can put up runs with one swing of the bat. Tampa is not an offensive powerhouse, but the Baltimore staff is so weak that over is the play.

Pick #3- Toronto vs. Philadelphia – Under 8.5 on Saturday 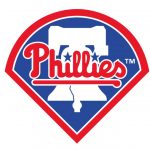 The Phillies have the best ERA in the NL and Aaron Nola is nails at home. Toronto has struggled on the road offensively and rank in the bottom 12 in OPS away from the Rogers Centre. Jamie Garcia is far from an ace, but the Phillies are 25th in the majors in home runs hit against left handed pitching.

Boston, New York (AL) and Washington will probably be close to -200 on the moneyline by the time the games start on Sunday. Taking each team individually may not be worth the risk because of the payouts, but in a parlay the big favorites can pay off when bet together.

Since Justin Turner has returned from the DL, the Dodgers are playing like a completely different team. Robbie Erlin does not pose much of a threat to the LA bats and Walker Buehler has been phenomenal. Look for the Dodgers to take care of business on Saturday night by at least 2 runs.

The number is not posted as of this writing, but it will likely be in the -130 range. Miles Mikolas is not close to a household name, but he is 6-0 with a 2.24 ERA so far this season. If it were not for Max Scherzer’s presence in the NL, Mikolas would be in the early running for the Cy Young Award. Take the Cardinals on the road.

The Angels have a vastly better offense than the Tigers do. Los Angeles is 10 places, or more, ahead of Detroit in runs scored, OPS, and average. Skaggs has been surprisingly effective and the two teams have a 48 run differential between them. LA is likely to be a road favorite and worth the play.

Pick #8 – Gio Gonzalez and the Nationals on Monday

Gio Gonzalez figures to be a -185 favorite on Memorial Day, which is a steep price to pay. However, Alex Cobb has been one of the worst starting pitchers in the majors this season. If the line is -210 or worse, you might have to pass, but if the number is under -200, the Nationals are the play.

The Mariners have very quietly amassed the 5th most wins in the major leagues this season. Similarly, Marco Gonzales is pitching very well and only the closest of observers would notice that fact. Therefore, taking the M’s on Monday evening against a below average Rangers team is the pick.

Backing the Royals takes an iron constitution this season, but Lance Lynn has been so hittable that passing on a chance to bet against him seems foolish. Opponents are hitting 299 against Lynn this season and his ERA is 6.34. Back Junis and the Royals on Monday.

Sports fans get bonus MLB daytime action during Memorial Day weekend, which provides more gambling opportunities. Some big favorites are worth the risk and can be parlayed together in certain situations. Hopefully your Memorial Day is filled with brats, buds and bets!