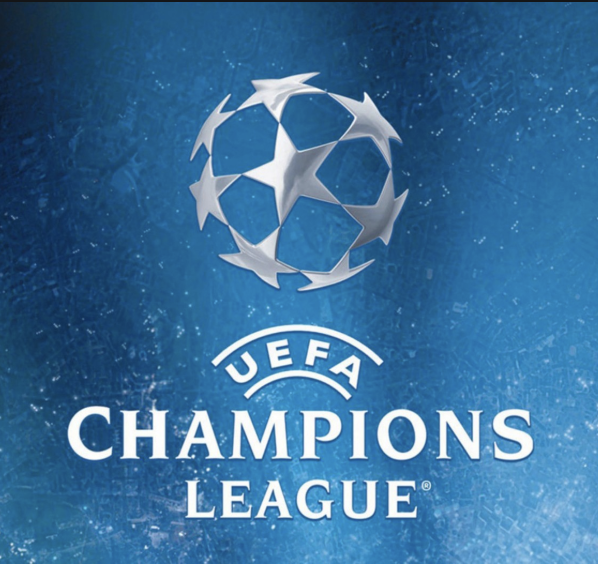 November or early December and then resume with the knockout stages of each competition around February time. This year, despite a curtailed season, is no exception and this week both competitions  resume.

By doing this with both the first and second legs, it ensures that both the Champions League and Europa League reach the quarterfinal stages at the same time in late March/early April.

So if you would like to indulge yourself in a little Champions League betting action this week and need to sign up with a top quality sports betting site in order to do that, then take a look at what is on offer with the latest bet365 Sport Welcome Bonus for new players.

Alternatively, if you are based in the United States and want to know what bets are available on the Champions League this week, or you just want to know what the situation is regarding sports betting in your state, then bestbetusa.com is a great place to start. Not only does it have all the up to date USA sports betting, poker and casino information, but the site is also packed with news, bonus deals and promotional offers for punters across the U.S.

Let’s now take a look at the four games scheduled for the Champions League Round of 16 first legs that will be played on Tuesday and Wednesday evening this week. 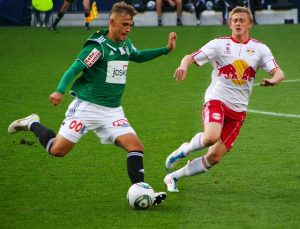 they won’t get to take on a struggling Liverpool side in their home stadium. However, they should not be too concerned given the form that they have shown in this competition this season.

Wins over PSG and Manchester United in the group phase of the tournament shows how strong this Leipzig side is and they also reached the semifinals of this competition last season, which also indicates just how talented this team is, albeit absent a few players from last year.

They face a Liverpool side that is struggling for form at the moment and which is probably hoping for a Champions League run to rescue their season. That looks a big ask especially without three of their first choice centre backs, with Fabinho plus one other covering at centre back. It has been far from ideal for the Reds.

As such, I don’t think that the Reds will be too confident here. However, the game is on neutral ground and I feel that gives them a fighting chance to claim a draw here before heading back to Anfield.

Our Tip – Playing away from home first may help Liverpool a bit here given how bad their home form has been. Leipzig are hindered with this game being played at a neutral venue, so back the draw here with 1-1 the most likely outcome at 6/1 with bet365.

I really don’t know what to make of Ronald Koeman’s Barcelona. They of course have Lionel Messi, but the genius Argentinean has not been his usual dominant self this season. They also have top quality in other areas of the team, but with a smattering of youngsters too, this doesn’t look like a team set to win this competition.

PSG on the other hand look well set up to go far in this tournament once again. Neymar’s absence through injury will be a big blow for the French side but not one they won’t be able to cope with, such is the strength of their squad.

This is a game where I see a team that is perhaps still hanging on to glories of the past battling one trying to create its own slice of history now and for me, PSG look the strongest of the two teams by a large margin.

That’s not to say I expect them to win the away leg. Barcelona are very tough to beat at home in any competition and I think that this game is most likely to finish in a draw.

Our Tip – I’m not quite convinced that PSG will grab the win on Spanish soil, but I do feel the French side will go into the second leg level. As such I feel a 2-2 draw at 10/1 is a good call here.

being a very close contest on paper, my feeling is that in terms of teamwork and unity, Sevilla are by far the better of the two teams and that I think will be decisive over the two legs.

Dortmund have some fantastic quality players in their team, the likes of Sancho, Haaland, Reus and Reyna are genuinely top quality. However, they have lost eight times in the Bundesliga this season and that is shocking for a team with so much talent throughout its ranks.

In contrast, Sevilla may not have quite so many big named stars, but they have a very identifiable team structure, a very strong spine to the team and they also made an astute signing on loan of Ciro Immobile, who spent last year on loan at Dortmund.

As such, with the Spanish side having home advantage in the first leg, I think that they will get the job done nicely here and pick up a win to take with them into the second leg in Germany.

Our Tip – Not the biggest fan of Dortmund at the moment. I think Sevilla win this one comfortably. Take the Spanish side to land a 2-0 win at 11/1.

The Italian side are the favourites in this tie and it is not difficult to see why. FC Porto do tend to reach the knockout stage of the Champions League each year, but often it is as about as far as they go, or they reach the quarterfinals at best if they get a favourable draw. They haven’t been given that this year in the shape of Juventus.

The Italians have the leading goalscorer in the history of this competition in their team in Cristiano Ronaldo and it is around this stage of the competition that he usually bursts into life and that is something that FC Porto fans are going to be very wary of.

However it is not just Ronaldo, Juventus’ squad is packed with a whole host of talented players and there is just not the same depth of quality available for FC Porto. As such, I have no doubt that Juventus will prevail over the two legs.

Our Tip – FC Porto always reach this phase but always seem to lose. Back Juventus to win this game 2-1 which is an 8/1 shot with bet365.