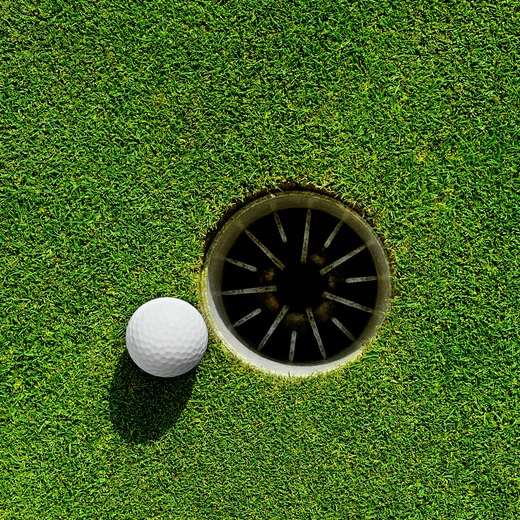 This week sees the 117th US Open Golf tournament taking place at the exciting new venue of Erin Hills, the first time that the Major has made its way into Wisconsin in its history. With all the 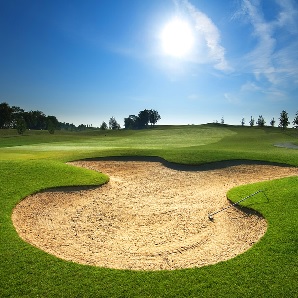 world’s top golfers in attendance, bar one or two exceptions, it promises to be an exciting and dramatic four days of golf as the competitors seek to become the next winner of one of golf’s four Majors.

Of course, such an illustrious event means that there is always going to be plenty of interest in the betting on this event and of course, we’ve scanned our list of affiliated bookmakers to find you what we think is a couple of fantastic offers, both available right now at Ladbrokes.

Before we bring you details of these offers, let’s take a quick look at the event, the course in question and then we’ll examine what the two promotional items are that you could take up.

Since 2000, only two players have managed to win the US Open more than once. The first was Tiger Woods (who won it three times) and the other player who earned multiple wins in this time period was South African Retief Goosen. As such, the US Open has been won by a diverse number of players, several of them Americans, over the years.

In recent times though, the winners have come from further afield. Since 2000, there have been winners from eight different countries. That includes some surprising winners of a major including Michael Campbell of New Zealand, Geoff Ogilvy of Australia, Lucas Glover and Webb Simpson, both from the United States.

The past two winners however have been American with Jordan Spieth winning in Chambers Bay in 2015 and last year Dustin Johnson won at Oakmont Country Club. Both those events however have been marred by controversy, firstly due to the quality of the course and greens at Chambers Bay and last year, the USGA’s indecision over whether or not to award a penalty against Dustin Johnson, which meant that for the last round, people did not really know what Johnson’s score actually was.

With fierce criticism from all corners, the pressure is on the USGA to put on a good showing at Erin Hills and while the course will certainly be set up to US Open standard, there are those that feel the USGA need a good tournament free from controversy and as such, they may be a little kinder to the players.

That may be a wise move as Erin Hills, as we shall see provides players with a real test of golf and something very different to the courses most US Tour players play on each week.

Erin Hills – What challenge does this course present? 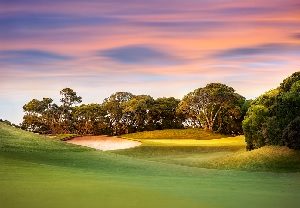 the state of Wisconsin.

However, US Tour players will find this a very different challenge to the standard type of courses they play on week in week out on tour events. Erin Hills is very much styled on a links style course, with particular features including undulating fairways, plentiful and well-positioned deep pot bunkers and scrubland rough.

While many players will have certainly played practice rounds on the course, what they won’t know is how the USGA will set the course up for this week. Links style courses like Erin Hills are very easy to make almost impossible to play well (as anyone who remembers The British Open at Carnoustie in 1999 will attest to) but they are not so accommodating if you want to make things a little easier for players.

As a result Erin Hills is a course which, while long hitters will have some advantage, accuracy from the tee and finding fairways regularly will likely be more important. Good iron play and especially scrambling from around the greens, bunkers and rough will also be crucial given that Erin Hills greens are generally small and of course, the ability to putt well under pressure will be key.

Though Dustin Johnson is the favourite with all bookmakers due to his outstanding form in 2017, this is an event which could conceivably be won by almost anybody and it makes for an intriguing event to bet on this week.

And if you are looking for somewhere to bet, then why not start with our partner sports betting site Ladbrokes who are offering two great offers, both for new customers and existing punters, for the US Open.

If you are not yet a customer with Ladbrokes and fancy signing up, then as a new player Ladbrokes will offer you the chance to place a £1 bet on any American player to win the US Open. Instead of 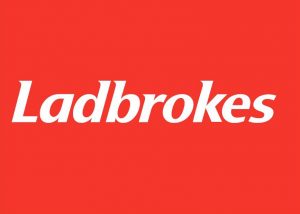 Given that American golfers have won the event 82 times in its 117 year history, this looks a good value bet and a great introductory offer to the Ladbrokes site.

Ladbrokes second offer is open to all its customers and is a very easy one to utilise but offers great value across the four days of the tournament. Simply place a £20 or £20 each way bet on the Outright Winner market of the US Open and Ladbrokes will give you a free £5 bet on each day of the tournament for you to use.

That means you get a total of £20 worth of free bets, plus you have a chance of your Winner or Each Way bet coming in, on top of any winnings you can earn from your free bets. That is an outstanding deal for any sporting event or tournament.

If either of these offers from Ladbrokes don’t quite take your fancy then it is worth noting that almost all top bookmakers are offering enhanced places on each way betting on the outright market for the US Open, with some of the best value bets being at Bet365 Sport, who are offering 1/4 of the stated odd on the top six (and ties) finishers.

SkyBet on the other hand are offering 1/5 of the stated odds on the top eight finishers. So there are plenty of options available for your US Open betting this week.