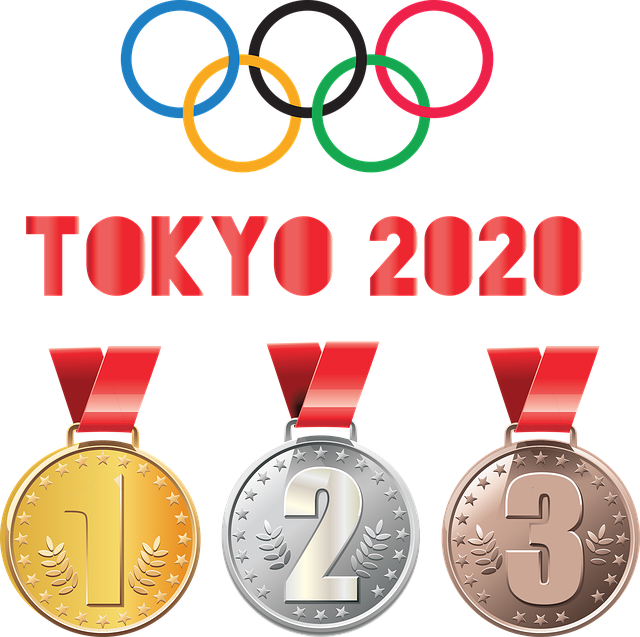 It may have been delayed by a year, and is still taking place under a lockdown situation in Tokyo, but the 2020 Olympic Games is set to get underway on Friday with the opening ceremony.

Some events will have already got underway by then, such as the men’s and women’s football tournament, the first games of which will be played today (Wednesday) and tomorrow (Thursday) in advance of the official opening ceremony.

A whole host of top athletes and sporting stars from many different sporting disciplines will be in Tokyo to compete in the hope of bringing home a gold medal for their nation and in his post, we are going to take a look at some of the blue-ribbon events set to take place at the Olympic Games over the next few weeks.

If you want to enjoy plenty of great betting on the Olympics, then the great news is that 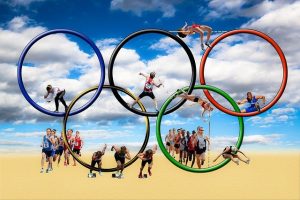 bet365 Sport has updated its site to include a brand new Olympics 2020 section. Located right at the top of the home page, one click on the tab will bring up all the different betting available on the Olympics across a myriad of different events.

This is a much more user-friendly way of organising the Olympics betting than was previously available on site, when it was listed under each individual sport.

Remember too that if you are based in the United States, then you can expect plenty of interest across a myriad events for which Team USA has very strong entrants. If you would like to enjoy a bet on the Olympics too then BetRivers PA is a great sports betting site that offers an excellent range of betting options.

For the remainder of this article, we are now going to focus on some of the most exciting events in the Olympics, and look at some of the best bets available for them with bet365 Sport.

The sprints are always huge events at the Olympics and this year will be the first time since 2004 that Usain Bolt is not the hot favourite to win the race. American Trayvon Bromell is the 6/5 favourite with Bet365 to win the race ahead of Ronnie Baker (5/1) and Akani Simbine (11/2).

British hopes are resting on Zharnel Hughes (22/1), Reece Prescod (33/1) and Chijindu Ujah (50/1) but in truth, reaching the final for any of these athletes will be a big achievement.

This event promises to be a stellar one and is even more competitive than the men’s race. Shelly-Ann Fraser-Pryce is back to try and win her third gold after successes in 2008 and 2012 and she is the 5/6 favourite for the event ahead of Elaine Thompson-Herah (9/5) who was the gold medal winner in Rio, where Fraser-Pryce only took bronze.

However, Team GB have a potential winner in the excellent Dina Asher-Smith (9/2) although she seems better suited to the 200m. However it is worth remembering that Asher-Smith is the current world champion at the 200m and took a silver in the 100m in the 2019 World Championships.

Shericka Jackson (10/1) and Marie-Josee Ta Lou (14/1) along with Blessing Okagbare (16/1) are the other athletes in with a great chance here.

Usually, you would expect this market to be hardly worth a bet as the star-studded USA team usually wins this event at a canter. However, despite a team that boasts the likes of Kevin Durant, Damian Lillard, Devin Booker, Jayson Tatum and Draymond Green have had trouble in their warm up games losing to both Nigeria and Australia on home soil.

Of course, warm ups are precisely that, so this team will improve, but I do feel that struggles in other events, such as the World Championships in 2019 when they lost to France, does show that Team USA is not as dominant as they once were.

They are still the 1/5 favourites to win the event but I think there’s great value to be had backing Australia as surprise winner at 12/1 should Team USA not quite find their form. That said, I still expect them to land the Gold.

16 teams have qualified for the Olympics but in truth, it looks like it is a race between six 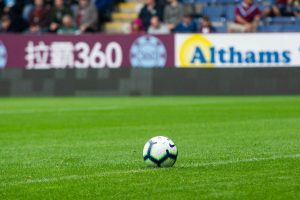 teams for the gold medal. Spain are the 2/1 favourites after they picked a very strong squad, which featured many of their Euro 2020 squad, for the tournament and they are just ahead of Brazil who have also picked a strong squad that featured veterans like Dani Alves.

France are 6/1, with hosts Japan an intriguing 8/1 shot given their strong squad too. Argentina are 9/1 with Germany rounding out the real contenders as a 10/1 shot.

One to watch perhaps for a bronze medal, could be the Ivory Coast (50/1) as they have a talented young squad backed up with some excellent more experienced players to help the youngsters along.

The women’s soccer tournament actually got underway today and usually, this looks like another gold medal for the United States team who have won four of the six Olympic tournaments since women’s football was introduced to the games in 1996.

However, the USA team were beaten 3-0 by Sweden in their opener this morning which was a big shock and which has prompted a quick rethink of the odds offered by bet365 on this market. So much so that the new odds are not yet available on the site!

So could we be in for a new team earning gold here? After that performance against Sweden, anything is possible and I think that could well be the case with some good quality teams in this tournament ready to try and snatch gold.

Remember to keep checking back to the Olympics section at bet365 for all the latest betting markets that become available on the site over the coming weeks.