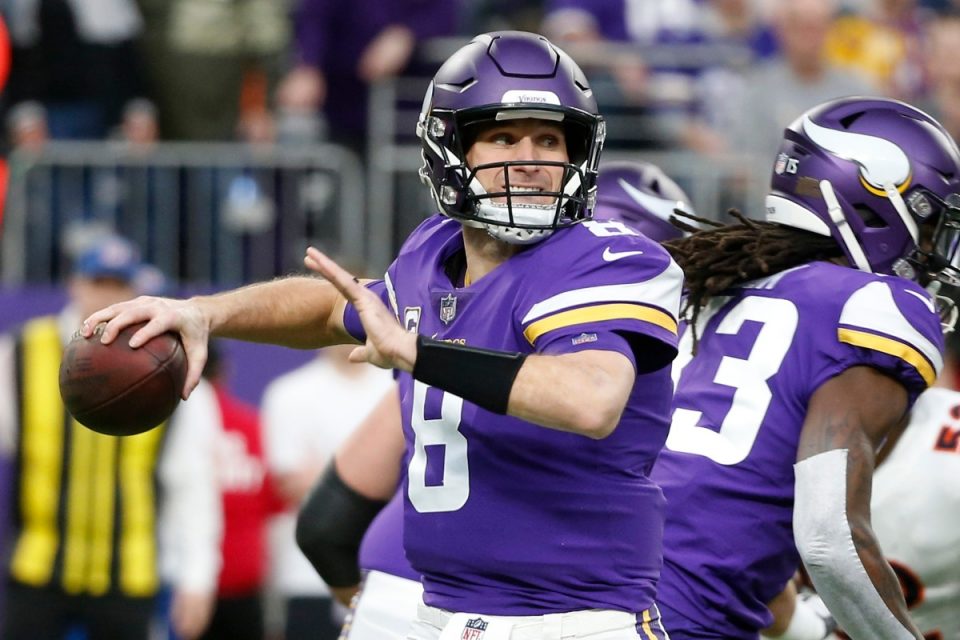 The 2019 NFL season is set to kick off next week with games starting on Thursday night. Each team will have played their season opener by the end of Monday night, and there will have been 16 games that you could have bet on. There are reasons to bet on all 32 teams in the league this weekend, but we have selected the five best teams to bet on this weekend.

Chicago Bears: The Chicago Bears were the biggest surprise team in the NFL a season ago, but they won’t be able to sneak up on anyone this season. The Bears play in the first NFL game of the season on Thursday night when they host the Green Bay Packers. This is one of the greatest rivalries in football, and it should be a great way to kick off the regular season. The Bears led the league in nearly every single defensive category a season ago, and they return all but one starter from that team. Head coach Matt Nagy is an offensive genius, and the Bears should thrive in year number two under him. Quarterback Mitchell Trubisky has all of the skills in the world to be a terrific NFL quarterback. Bet on the Chicago Bears -3.0 over the Green Bay Packers.

Minnesota Vikings: The Minnesota Vikings will kick off the season by hosting the Atlanta Falcons on Sunday afternoon. 2018 did not go well for the Vikings as they missed the playoffs and finished in second place in the NFC North. The biggest reason for the drop off was the play of their defense. Minnesota led the league in fewest points allowed in 2017, but last year did not go well for the Vikings. Kirk Cousins is back for his second year with Minnesota, and he actually put up great numbers a season ago. The Vikings have a ton of talent at wide receiver and running back Dalvin Cook is a beast when healthy. Minnesota is a 4.0 point favorite on Sunday afternoon, and they are going to win a shootout against the Falcons.

Los Angeles Rams: The Los Angeles Rams will open up the season on the road at the Carolina Panthers, but they are still 3.0 point favorites. Los Angeles made it all the way to the Super Bowl a season ago, but their season still ended in disappointment. The explosive Rams offense was completely shut down in the Super Bowl, and they will be looking to get some revenge this season. Los Angeles will get Cooper Kupp back from injury this season, and that gives Jared Goff another weapon to throw the ball too. Todd Gurley is expected to be close to 100 percent in this game as well, and the Rams offense should be hard to stop. Oh, and they still have Aaron Donald leading the defense. Winning in Carolina won’t be an easy task, but the Rams just have too much talent to lose this one. Bet the Los Angeles Rams -3.0 over the Carolina Panthers in the season-opening game.

Cleveland Browns: The Cleveland Browns are a popular pick to win the Super Bowl this season, but they still have plenty of work to do before we get to that point. The Browns will begin the season with a home game against the Tennessee Titans, and they are -5.0 point favorites. Cleveland has a talented second-year quarterback in Baker Mayfield, and they brought in a ton of weapons for him to throw to. Odell Beckham Jr. gives the Browns a great deep-field threat, and Cleveland also has a ton of talented running backs. There are still some question marks on this roster, but they should be really good this season. If the Browns can continue to play elite defense, then they should be able to put up a low score against a weak Titans offense. There will still be some growing pains in Cleveland this season, but they will win this game. Bet the Cleveland Browns -5.0 over the Tennessee Titans in the season opener.

How Will The Home Nations Fare In Their Euro 2020 Qualifiers?