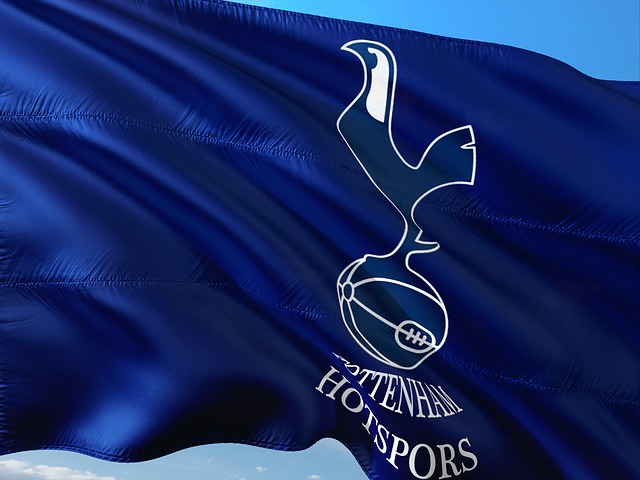 The top three in the Premier League remained unbeaten in their 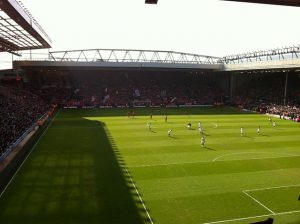 matches a couple of weeks ago, however Chelsea’s 0-0 home draw with Everton saw them drop into third as Liverpool leapfrogged the Londoners once again with a 2-0 home win over Fulham.

Both these teams however are still chasing Manchester City who came through their latest test unscathed putting on another superb display in the 3-1 defeat of neighbours Manchester United. A result which keeps City two points clear at the top of the table.

At the other end of the table, it was a good week again for Newcastle who racked up a second win in two games with a fine win over Bournemouth, while Huddersfield, Burnley and Southampton all picked up a point following hard-fought draws. Cardiff’s win over Brighton moved them above Huddersfield in the table but the Bluebirds still remain in the relegation spots in 18th.

Remember, if you are looking for somewhere to enjoy fantastic sports betting for the rest of the year and long into the future, then bet365 Sport is a great place to start. New customers can benefit from the latest bet365 Sport New Player Promotion, which could see you earn up to £100 in bet credits when you sign up and start betting.

This weekend there’s another big clash in London as Tottenham take on Chelsea in what promises to be a cracking London derby between two of the in-form teams in the Premier League. The top two are also both on the road with Manchester City at West Ham and Liverpool away to Watford in what look like tricky but winnable games for the pair.

All eyes will be focused on Wembley on Saturday teatime however, with the game between Spurs and Chelsea having extra relevance depending on how Manchester City and Liverpool have done in the preceding hours. Will Chelsea need a win to catch up their title rivals, or could a win move them up the table if City and Liverpool falter? 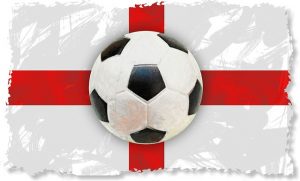 Shown below are the Full Time Result market odds with bet365 Sport for the Premier League games taking place this weekend. 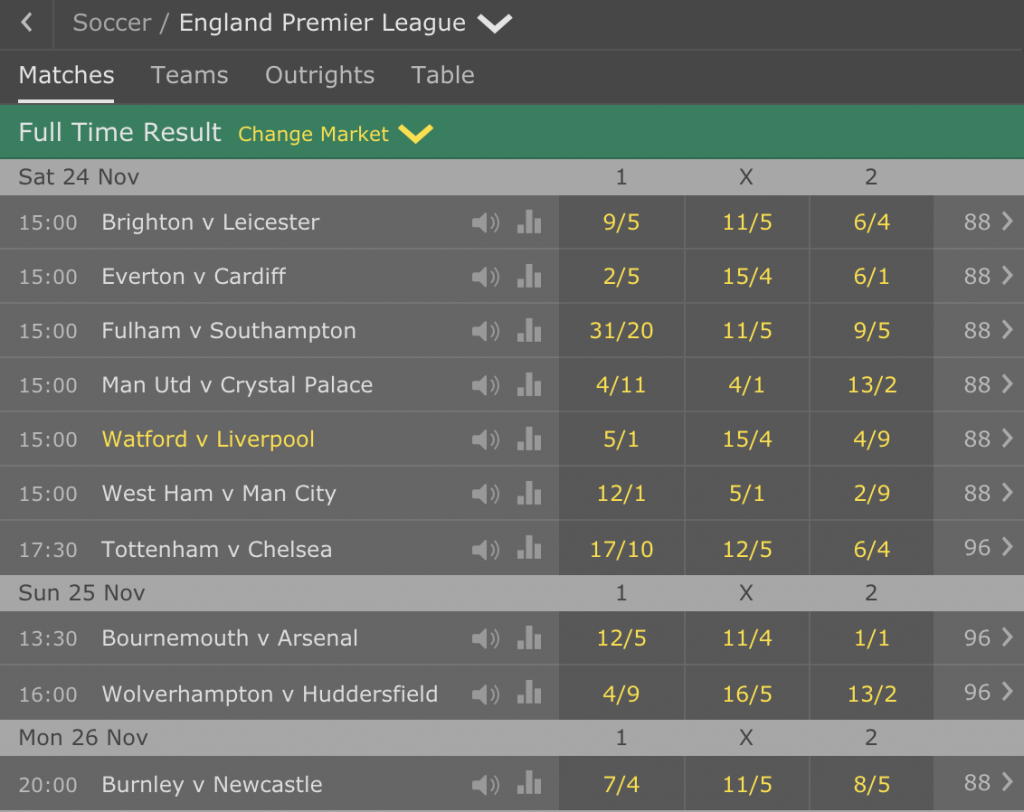 Two games without a win for Brighton leaves them still in mid table but with manager Chris Hughton looking for a win to stop the rot. Leicester have picked up four points from their last two games, but I still feel the Foxes are blowing hot and cold too often and as such, I feel that the home side, whose home record is very good this season, can get the result they want.

A great point away at Chelsea was a deserving reward for Everton’s good performance in London and now they need to back that up at home to a Cardiff City side that has struggled on the road this season. Everton have slipped up at home before this season, drawing with Huddersfield Town, but I am expecting the Toffees to claim all the points available in this game.

Claudio Ranieri’s new role is to save Fulham from the drop and arguably, he could not have had a better start with a game against a Southampton team that have won just once this season and who are struggling for goals and form. The Saints look tidier defensively but I think Ranieri will have a very positive effect and I can see that being the catalyst for a rare Fulham victory.

United fans will be desperate for their team to get back to winning ways after defeat to Manchester City and I can see the Red Devils doing precisely that against a Crystal Palace team that have flattered to deceive often this season. Palace have some great players but they make too many mistakes defensively and you cannot do that against the top sides, which is why United will pick up the three points.

Liverpool’s recent form has been steady rather than spectacular and the Reds front men are not quite firing as they were last season. Even so, the Reds defence has been spectacular conceding just five goals so far. Watford are doing superbly well this season to lie 7th but they have struggled against the top sides in the main and I feel the Reds will have just too much quality for them on Saturday afternoon.

The Hammers have some good performances to look back on this season at home, the draw with Chelsea and victory over Man Utd being two, but Man City are looking sensational at the minute and in truth, it is hard to make a case for any team, perhaps Chelsea and Liverpool apart, that can live with them. As such, I am expecting this to be another relatively comfortable away day for City fans.

Spurs have won more games this season than Chelsea in the Premier League, but the have also lost three games, including two at home to Liverpool and Man City. I feel Chelsea, given their current form, could be the next team to put Spurs to the sword. Hazard has been in great form of late and if Spurs defence, which has been problematic at times, cannot stop him, I feel he will inspire Chelsea to another key win on the road.

Bournemouth are one of a trio of teams chasing Arsenal in fifth spot in the Premier League, but this is a tough game for the home side who have Arsenal’s marauding front two, Lacazette and Aubameyang to deal with. The pace the Gunners have on the counter is a real worry against a Bournemouth defence that is not the quickest and as such, I feel that the Gunners will land another win in this one.

Huddersfield have picked up four points from their last two games, but this is a big ask against a Wolves team that found their form once again with an excellent performance away to Arsenal. If Wolves can find that level of performance here at home to the Terriers, then it should be a very comfortable afternoon for the home side.

It’s a relegation six-pointer on Monday night as Newcastle try to make it three wins from three games at Burnley. The home side have struggled for form and consistency this season and defensively they are not the side they were last year. Newcastle are decent defensively and as such, I can’t see too many goals here, but I do feel that Newcastle are good enough and have enough confidence to take a point home with them.