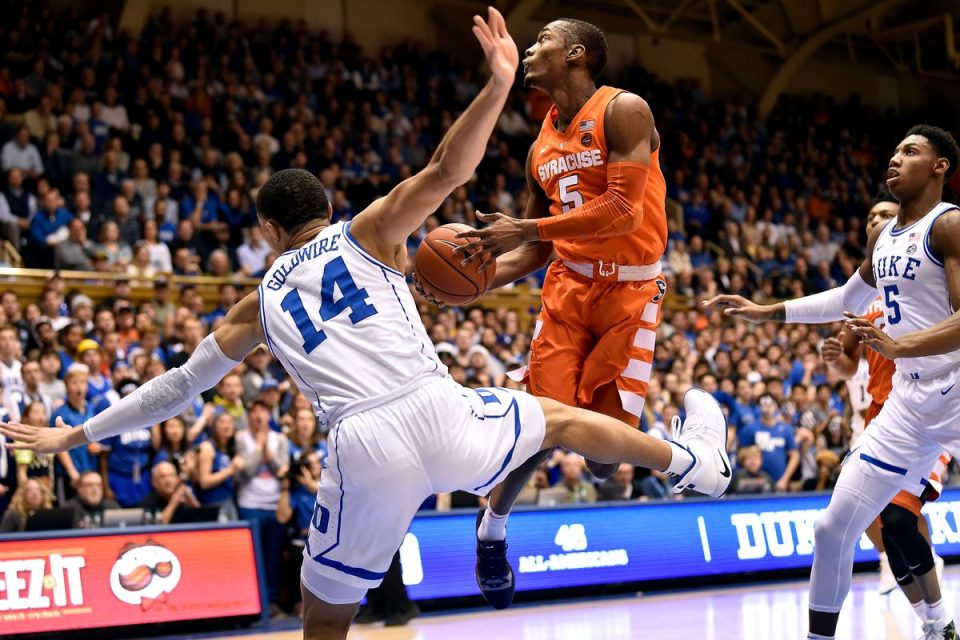 The 2018-19 NCAA Basketball season is in the second half of the regular season, and conference races are heating up throughout the country. With the March Madness Tournament being one of the most watched and bet on sporting event in the country, it’s time to take a look at the updated betting odds to win the 2019 NCAA Basketball Championship.

Duke Blue Devils +175: It should be no surprise to anyone that the Duke Blue Devils are heavy favorites to win the 2019 NCAA Basketball Championship. The Duke team is absolutely loaded with future NBA stars, and they have already beaten some of the top teams in the country this season. The Blue Devils have lost a pair of games this season, but they will be hard to beat in March. With RJ Barrett and Zion Williamson leading the way, look for Duke to make a deep run in the NCAA Tournament.

Michigan +800: The Michigan Wolverines made it to the National title game a season ago, and they might be even better this season. Head coach John Beilein’s teams are traditionally known for their offense, but this version of Michigan can defend at a high level as well. The Wolverines have a proven leader in point guard Xavier Simpson, and they will be battle tested from playing in the rugged Big Ten. 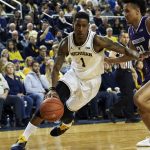 Virginia +850: Virginia has just one loss on the season, a close loss to the Duke Blue Devils. The Cavaliers are the top defensive team in the country, and they are one of the most experienced teams in college basketball. Of course, they were also the first number 1 seed to lose to a 16 seed a season ago, but don’t be scared off by that this time around. Virginia is for real.

Tennessee +900: The Tennessee Volunteers are the top-ranked team in college basketball at the moment, yet no one seems to be talking about them. Tennessee is scoring better than 86 points per game, and they can score points in a hurry. They have been largely overlooked for much of the season, but they will make noise in March.

Gonzaga +950: Head coach Mark Few has had some great teams during his Gonzaga tenure, but this version might be the best. The Bulldogs have dealt with some injuries already this season, but when fully healthy have the talent to win a National title. Gonzaga is no longer a Cinderella team, but they will likely captivate the country in March.

Kansas +1300: The odds for the Kansas Jayhawks have taken a big hit since the injury of Udoka Azubuike. Kansas suddenly looks extremely vulnerable, but head coach Bill Self will get things turned around in Lawrence. The Jayhawks still have a ton of talent on their roster, and Kansas knows how to win in March. Don’t count the Kansas Jayhawks out of it just yet. 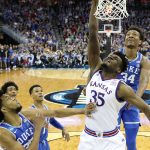 Michigan State +1400: Personally, seeing Michigan State this far down on the list just seems crazy to me. The Spartans have rolled through their first eight games in Big Ten play, and Tom Izzo has his team playing well on both ends of the floor. It has been a few seasons since the Spartans were able to reach the Final Four, but this team feels like the team to end that skid. Cassius Winston might be the best point guard in the country, and he has plenty of weapons around him.

Nevada +1800: Nevada has been hyped up since their Sweet 16 run a season ago. The Wolf Pack have three legitimate NBA prospects in Caleb and Cody Martin and Jordan Caroline, and they can score with any team in the country. The problem for Nevada is that they won’t be tested in conference play, and that could come back to bite them in the NCAA Tournament. There is no denying that Nevada has the talent to make a run.

Kentucky +2000: The young freshman stars for Kentucky are improving with each game, and the Wildcats are playing terrific basketball. Kentucky just went on the road and upset Auburn, and they should battle Tennessee for the top spot in the SEC. Kentucky still needs some work on the defensive end, but John Calipari has himself another loaded team.

North Carolina +2200: The North Carolina Tar Heels have been hard to figure out this season. Some nights they look like the best team in the country, but then they seem to take other nights off. If the Tar Heels are able to find some consistency, then look out for Roy Williams and company in March.