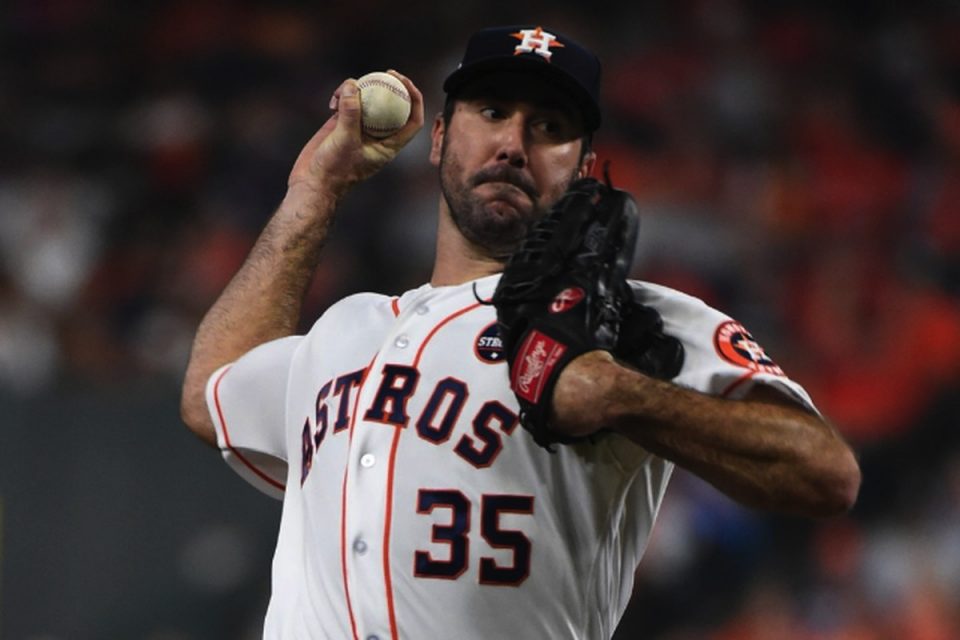 The 2019 Major League Baseball season is past the quarter mark, and teams are starting to separate themselves in each league. Things can still change drastically with over 100 games remaining, but the top teams will likely remain near the top. The Houston Astros and the Los Angeles Dodgers look like the favorites to win their respective leagues, but they have plenty of competition. Let’s take a look at the updated betting odds to win the 2019 World Series.

The Houston Astros look like a team on a mission to get back to the World Series, and they are destroying teams with regularity. Houston has a run differential of almost 100 runs and has won 18 of its first 22 games at home. Justin Verlander leads a terrific pitching staff, and Jose Altuve has returned to his old form in leading the offense. Houston has a commanding eight-game lead in the AL West, and they look like they will lap the field. The Astros just don’t have very many weaknesses.

The Dodgers were the favorites to win the National League before the season began, and they have not disappointed. First baseman Cody Bellinger is hitting over .400 this season and has also bashed 17 home runs. Left-hander Hyun-Jin Ryu has been spectacular on the mound all season long and has six wins to go along with a 1.52 earned run average. The Dodgers are still waiting to get healthy as well, and they should continue to get better as the year goes on.

The New York Yankees have dealt with a ton of significant injuries already this season, and their depth has been tested. The Yankees have passed that test with flying colors and sit on top of the American League East Division. New York is bashing home runs like crazy and should get even better when they have their full lineup back on the field.

The Philadelphia Phillies went out and spent a ton of money in the offseason, and it appears to be paying off for them. Bryce Harper hasn’t even started hitting his stride yet, but the Phillies are still in first place in the National League East. Right-hander Aaron Nola leads a solid starting rotation, and the Phillies look like a team that will be a real contender come October.

The Boston Red Sox and Chicago Cubs both come in with +1300 odds to win the World Series, and both teams got off to horrendous starts to the season. The Chicago Cubs have been able to rebound much quicker than the Red Sox and now find themselves in first place in the National League Central Division. Chicago has four different players with 11 home runs this season, and their starting rotation has been great all season long.

The Boston Red Sox are still waiting for Jackie Bradley Jr. to get going, but their offense is starting to turn things around. The problem for the Red Sox is that they are in a very tough division, and they dug themselves a big hole. Chris Sale has found his form again and gives the Red Sox an ace that can shut down any opponent.

The Rays led the AL East for much of this season but have seen the Yankees blow right by them. Tampa Bay needs to play better at home after winning just 12 of their first 23 home games. A pair of former Pirates are leading the charge for the Rays. Centerfielder Austin Meadows leads the team with a .340 batting average, and Tyler Glasnow has gone 6-1 with a 1.86 earned run average this season. Tampa Bay should be in the race all season long.

The Brewers were the hottest team at the end of the 2018 regular season, but they have shown some flaws this season. Their bullpen hasn’t been as dominant without closer Corey Knebel, and their starting rotation is lacking depth. 2018 National League MVP Christian Yelich has done his part, leading the team with 19 home runs and 41 runs batted in. Even with their flaws, the Brewers should be a playoff team this season.

The biggest surprise on this list has to be the Minnesota Twins. The Twins were thought to be an up-and-coming team entering 2019, but it appears that the future has arrived in the Twin Cities. Minnesota already has five games this season with at least five home runs, and they can mash with the best of them. The Twins have been great on the road this season as well, winning 17 of their first 25 games away from home. Jorge Polanco is hitting .339 to lead the team, and Eddie Rosario has blasted 13 home runs to pace the Twins. If the Twins continue to get excellent starting pitching, they should stay atop the AL Central.

Probably the two most notable teams not yet listed are the Atlanta Braves and the Cleveland Indians. Both teams were preseason favorites to win their divisions but haven’t hit their strides yet. They both have the potential to win the World Series, but a lot of things will have to go right for them.