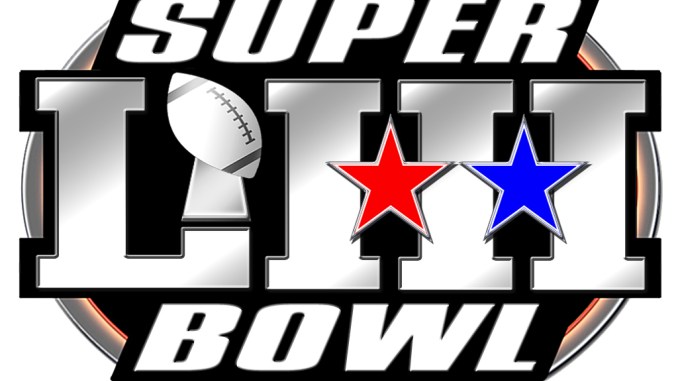 The 2018 National Football League season is in the preseason stage, where teams are preparing for the 16 game grind of the season. The updated betting odds have been released, and let’s take a look at some of the favorites to come away with the Super Bowl in February of 2019.

The Patriots are the runaway favorites out of the AFC East. New England is still loaded with talent, and have one of the best quarterback/head coach combinations in the history of the National Football League. New England changes many parts of their team, but the core is still in tact and the team is still loaded. The Patriots are once again the favorites to win the Super Bowl, despite losing last season to the Eagles in the final game.

The Eagles are the defending champions, and one of the teams with not many question marks coming into the season. The biggest question for Doug Pedersen’s group is their quarterback position. Will Nick Foles start the season or is Carson Wentz ready to take back over behind center? The Eagles are the huge favorites out of the NFC East, but if they do not watch it, teams like the Cowboys or Giants could sneak up on them.

Many say this is the final run that the Steelers have in them. The core is aging, and talk about Le’Veon Bell going elsewhere is pretty popular. Antonio Brown is a little banged up in the preseason, and there are question marks throughout the roster. This is going to be a challenge for Mike Tomlin, but as the third favorite in the NFL, you never know what you will get from this squad. The Steelers should run away with the AFC North.

Only behind the Eagles in the NFC – fans are pumped for the second season in Los Angeles. The Rams are loaded on offense, and their head coach is an offensive guru. Todd Gurley is a good choice for league MVP, especially after getting paid in the offseason. Aaron Donald is the big question mark for the Rams, as he does not appear to be starting the season on the roster. The Rams are a good value when you are betting on a Super Bowl 53 champion. 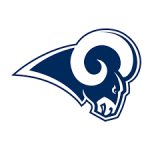 The Vikings are a season removed from losing in the NFC title game. Remember that game last season where they came away with a miracle against the Saints? They will need more skill than luck this season. The Vikings are the favorites out of the NFC North, but Aaron Rodgers and the Packers are lurking just behind them. It will be a new Vikings offense with a new quarterback, but can the defense continue to be outstanding is the big question?

The Packers are the top team in the betting odds that are NOT favorites to win their division. The Packers are projected to finish behind the Minnesota Vikings in the NFC North. Can Aaron Rodgers regain some magic and lead his team to the Super Bowl again? Green Bay has plenty of challenges, but their biggest could be at receiver, where there are several new names in the mix for Rodgers to throw to.

Another NFC team in the mix. The favorite out of the NFC South, and still stinging coming off their divisional loss to the Vikings a season ago. The offense will face some challenges early, while the defense is the question mark the entire season. Look for the Saints to be in the mix. New Orleans is the favorite to win the NFC South.

If you are betting the Houston Texans you are putting many eggs in the same basket for a quarterback that missed last season. DeShaun Watson is talented, but is he able to come away with enough to get his team to the Super Bowl, or first things first win the AFC South. The Texans need to stay healthy, but that is the name of the game in the National Football League. 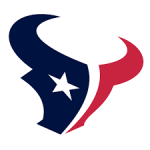 The 49ers are fully ready for the Jimmy G full season. It will be interesting coming into the season for the 49ers as a team that has struggled in the division to be a favorite to reach a wildcard spot. The Rams and Seahawks appear to be obstacles for sure.

There is a look at the most recent betting odds to win Super Bowl 53. Best of luck with all your Super Bowl bets, and we hope you are able to cash some great bets when February of 2019 arrives. Enjoy the season!

Matchday One is Over Premier League Matchday Two Starts Here