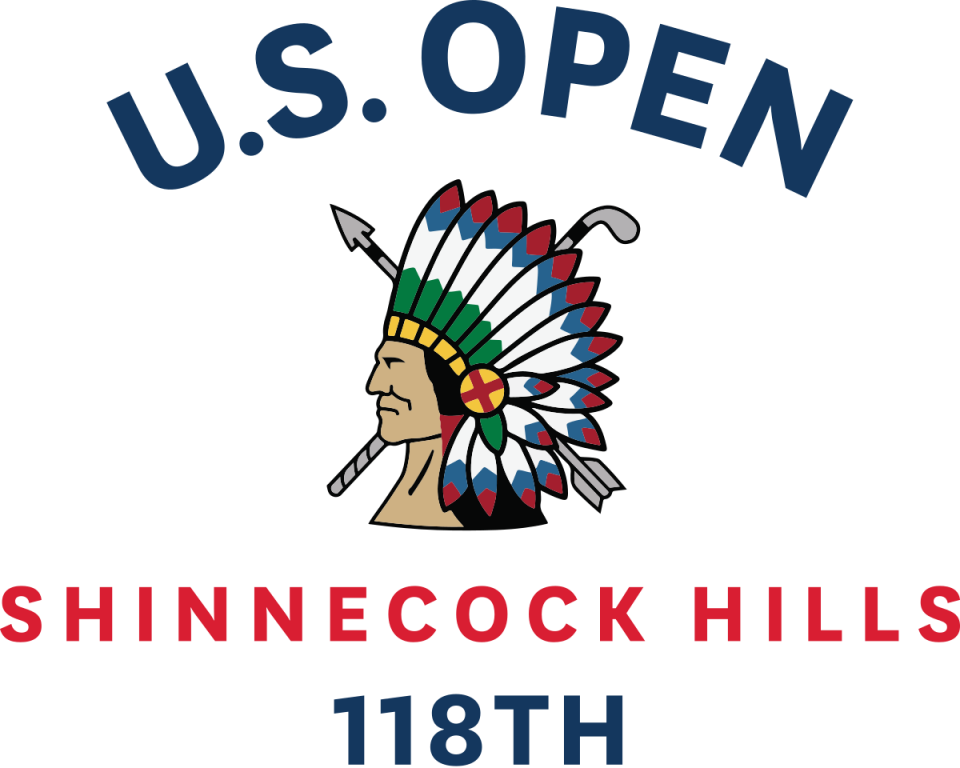 Shinnecock Hills will be a great test for every single golfer this weekend. The par 70, 7400 yard course is sure to really test every single part of a golfer’s game and then some. The USGA is known to prefer this major championship’s winning score is around par and I think they will have no problem doing that if they really want that to be the case. The course has changed with multiple redesigns since last being played in 2004. The most notable change on the course is the increased distance, which should give bombers a slight boost compared to how they would’ve performed in 2004, where this played as an accuracy course. Another change is the fact that the wind should be more relevant with less tree cover. 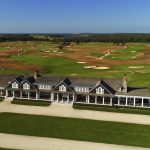 This course plays very open and is going to let mother nature take its toll if it so chooses. The course is located on the Atlantic Ocean, so generally the wind will be around and is projected to be in the upper-teens most of the week. When trying to figure out which golfers should perform well at this course, it is important to realize that any hole a golfer has in his game will most likely be exposed. Playing bombers who struggle to keep it within the fairway will not be helpful because no matter how far the ball goes, the rough will tear apart any hope a golfer has to birdie the hole. However, if you can’t hit it long enough, you may be forced into some really tough and long approach shots that force you to make long birdie putts or tough two-putts to save par.

The golfer who wins this week will show off his complete game and will still not leave the course unscathed. The winning score will be almost completely up to the USGA to decide exactly how hard to make the course. Scoring sells and we have seen some of these major championships see higher scores recently than they used to, but I don’t think that is the case this week. I have heard people that have played the course recently say that the course could be set up in such a way that +5 may win the championship. I wouldn’t expect it to be that bad, but I’d say anywhere from 5-9 under is probably my best guess.

Each golf major has a different sense about them that makes them all very different, especially from a betting perspective. For example at Augusta, I like bets to make the cut because of the lack of great players in the bottom end of the field, that most of the top guys there should make the cut with ease. At the U.S. Open, it’s almost the complete opposite. A lot of sites offer odds to make/miss the cut and the bets to miss the cut and pay well if you parlay a few top guys together. This field is stacked with talent and less than half of the golfers should make the cut, meaning that there will be talented golfers to miss the cut. In addition to the field size, the overall difficulty of the course could easily get to anyone in the field. At a course like Augusta, the course isn’t going to have a bunch of landmines that the golfers have to constantly avoid to stay away from the big hole. This course can give any golfer in the world a problem at every turn and a few of them will falter.

Last year, Brooks Koepka won at -16, a number barely ever touched at the U.S. Open, signifying the course was slightly easier than some other Opens in the past. That being said, here is a list of notable guys to miss the cut: Dustin Johnson, Rory McIlroy, Justin Rose, Jon Rahm, and Jason Day. Now, good luck betting those 5 all together and no one else to miss the cut, but if you bet these 5 again this year to do the same thing, a $1 bet would’ve given back around $6000. Chaos is bound to ensue, so let’s talk about a few guys that I may pair together at nice odds to miss the cut.

I only want to take guys at the very top end of the field to get the value. Most of the top guys are +400 or higher to miss the cut, which I believe is generally too high for the difficulty of the golf course. If I just bet on each of the top 10 guys to miss at around +400, I think I’d like my chances to see my money back anyway.

Jason Day, Jon Rahm, and Phil Mickelson are my favorite three guys to miss the cut here, but Spieth, Fowler, and Hideki are all probably solid values as well.

Day has been living by the short game and this week is the week that it will kill him. I said earlier that any weakness will be exposed and Day’s weakness has been almost everything but the short game. He is a prime candidate to struggle this week.

Rahm is a hot head and until I see otherwise, I will continue to fade at very difficult courses. Rahm always seems to collapse after a bad hole instead of rebound and this course is bound to hand you a few bad holes along the way.

Lefty just sprays the ball off the tee too much for a course like this. He generally relies on his scrambling on approach shots and around-the-tee game to make up for his lack of accuracy, but the course might not be as forgiving on his astray tee shots as most other courses are.

Other Props to look out for:

Rafa Cabrera Bello as top Spaniard is a bet around +350 that is very intriguing to me simply because his two competitors have major red flags to me and Cabrera-Bello may coast to a T48 that is more than enough to get the job done. Sergio’s recent play has been poor and I have already discussed the Rahm concerns.

Stenson as top Scandinavian at plus money is a solid value. Noren has really never shown up at big American tournaments and the other competitors aren’t on Stenson’s level. This course sets up nicely for Henrik and I think this is another one that could be locked up come the weekend.

There are always guys on tour that can pop for a round or two before seemingly struggling at big events, but first-round leader bets are nice to take advantage of these smaller name guys that lack consistency. Some of my favorite FRL’s include Luke List, Gary Woodland, and Si Woo Kim.

Who can really win?

This week, I have put a lot more time into the prop bets than I normally do because I think the outright winner is a difficult one to peg. Whoever wins will most likely be a top-tier talent that got it going early and just played solid golf all week. Most of the top tier guys are at values that I don’t love picking on typically. I think most of these guys are pretty even to win and it will come down to who finds their stroke early. My winner this week and my biggest bet to win is Tiger Woods. 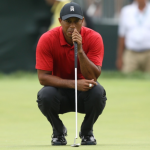 Compared to the odds of everyone around him, Tiger has shown me that he has the ability to run away with a golf tournament even played against every top golfer in the world. His last 6 rounds, his iron play is similar to his prime but the putting has really failed him. Tiger can putt and that does not concern me as much as the other things excite me. At the Memorial, Tiger was +4 through 7 holes and rallied to be top 5 going into Sunday. He did all of that while posting the worst putting stats of the weekend.

If Tiger putted at an average clip, he enters this tournament at odds closer to 10-1 than 20, and that kind of value isn’t anywhere else to be found. If you are looking at a few longer shots down the card in each tier. I think Paul Casey, Tony Finau, and Emiliano Grillo all have the ability to pop here and at least get you in a situation to hedge come late Sunday afternoon.