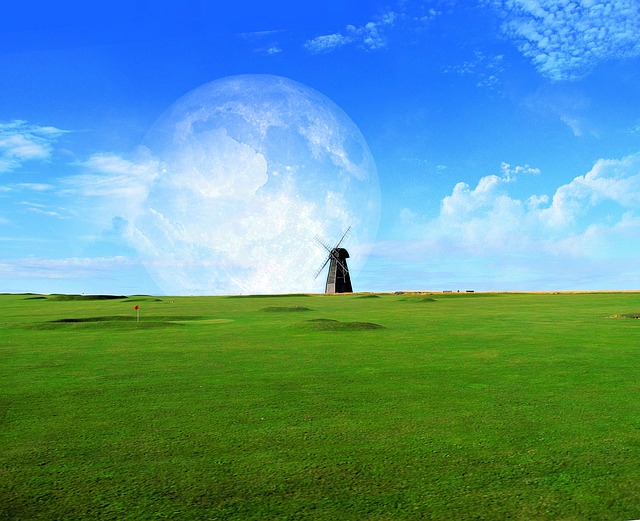 The FedEx Cup Playoffs will reach its annual climax this week at East Lake Golf Course in Atlanta, Georgia. Just 30 players have qualified for the field in the season-ending The Tour Championship, where the winning player will leave with not just the title of best player on the PGA Tour this season, but also a $15 million pay cheque.

After two weeks of action, which has seen the field of golfers whittled down from over 250 to now just 30, it is Patrick Cantlay, who won last week’s BMW Championship after a playoff with Bryson DeChambeau, who leads the field. Tony Finau, who won the previous event, lies second in the rankings with DeChambeau third.

If you would enjoy a wager on the outcome of the game, then check out the latest bet365 Sport odds on the tournament, and remember to check out the sites exciting Bet365 Live Golf Tracker to keep up to date with all the latest golf news from top tournaments all around the world.

Interest in this event will also be huge across the United States and if you would like to enjoy a bet on the outcome, then check out the latest odds with BetRivers Sportsbook, which has an excellent service for golf fans to enjoy.

The ‘Handicap’ System Used For The Tour Championship

In a move to ensure that the winner of the tournament also won the FedEx Cup, the 30 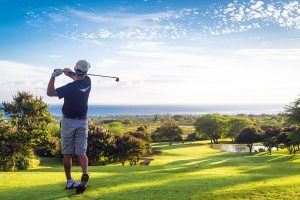 qualifying players will be given a score to start the tournament with based on their ranking. The top ranked player, Cantlay, starts at 10-under-par, two ahead of his nearest rival, Tony Finau, who starts at -8 under.

The field are then progressively handicapped down to the last five golfers, who will start the tournament at even par.

So as you can see, the five golfers ranked 26th to 30th in the rankings will start the tournament ten shorts adrift of Patrick Cantlay, although Patrick Reed will likely not participate in the event due to injury.

This handicapping system means that the player that wins the Tour Championship tournament will also win the $15 million FedEx Cup and will avoid the situation of some years previously, where one player won the tournament, but a different player won the FedEx Cup, which was confusing for some fans.

The new system irons out those flaws and means that fans can know exactly which players are in contention for the richest prize in professional golf.

Currently, with bet365 Sport, Patrick Cantlay and Jon Rahm are the 7/2 joint favourites to 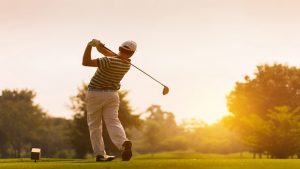 win the FedEx Cup and Tour Championship. Cantlay’s inclusion is obvious considering the advantage he holds over most of the field, but Rahm’s form over the course of the season and his incredible consistency means that even though he will start the tournament four shots behind Cantlay, many punters still feel he has an excellent chance.

Bryson DeChambeau is a 5/1 shot to win the tournament, with Tony Finau a 7/1 chance. The odds then increase sharply to Justin Thomas at 18/1, the current Champion Dustin Johnson is 22/1 while Cameron Smith and Rory McIlroy are both rated as 25/1 shots.

A player to probably avoid in the betting is Patrick Reed (250/1). His participation is in doubt due to injury and even if he does start in the tournament, it has been a number of weeks since he last played and he is not likely to be fully fit for the event even if he does tee the ball up to play.

Revered as the home of Bobby Jones, East Lake Golf Course has been the host course of The Tour Championship since 2005 and was used sporadically in the period before that too.

The course isn’t particularly long by today’s standards at 7,346 yards from the Championship tees, but it plays considerably shorter for members, with almost a 1000 yards knocked off the course when played from Blue tees.

In 2015, the course altered its layout swapping the front nine and back nine around. The reason being that the back nine’s final five holes offered more opportunities for dramatic golf as it includes two par fives, a long par three, plus two very tricky par fours.

The Par 70 course record is held by Zach Johnson who carded a -10 under round of 60 in the Tour Championship back in September 2007.

In the current field of 30 players, there are four that have won the event in the past including Rory McIlroy (who has won it twice), Justin Spieth, Xander Schauffele and last year’s champion, Dustin Johnson.

Phil Mickelson and Tiger Woods are the only other players apart from McIlroy to have won the tournament more than once.

Who Are The Players To Back For The Tournament?

It is probably fair to say that outside of the Majors and perhaps the Players Championship, The Tour Championship is the biggest test of nerve in golf. Not only is the prize money huge, but to be named the Champion Golfer for the season is an accolade very few achieve.

Of course, that means the players at the top of the pre-tournament leaderboard feature prominently in the betting, but that doesn’t necessarily mean that I feel the top players will win the event. Golf is, after all, a game that can change on a single hole.

My pick for this tournament is the consistent and excellent Jon Rahm. The Spaniard has been in super consistent form all season long and of all the players on the PGA Tour, he is arguably the one that deserves to be the Tour Champion.