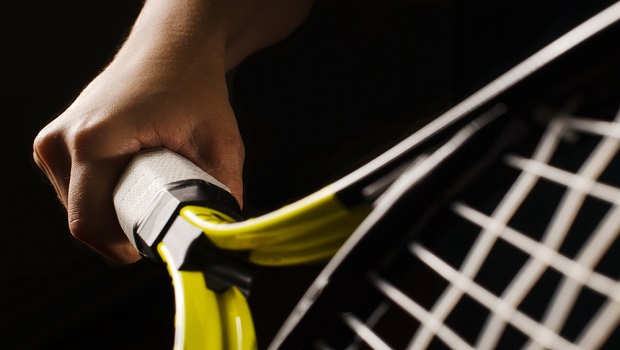 This week sees the start of the US Open tennis tournament, and of course there’s going to be a whole host of matches in the singles and doubles events available for you to bet on. Here’s some 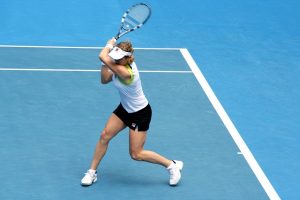 of the key questions you are going to ask yourself as a punter seeking to  bet on the US Open this week and we have provided the key answers to each.

What makes the US Open so special?

Losing first round players will receive $50,000 and the lucky winner of the men’s and women’s event will pocket a massive $3.7m, that is $800,000 more than the next biggest prize out of the four Grand Slam events (Wimbledon) and over $1m more on offer to the winners of the other two Grand Slam tournaments.

In its formative years, the US Open was an invitation-only event and this led to it being dominated by US-based players. However the dawn of the Open Era in tennis in 1968 led to a more international field and since then, a greater number of players from overseas have won the tournament.

Indeed, no male American player has won the event since Andy Roddick’s victory back in 2003. US Women have fared better with Serena Williams the last American lady to win the title, back in 2014.

Who are the most decorated US Open Champions?

Three men are tied as being the most successful US Open competitors in the Open Era with five wins apiece. They are American duo Jimmy Connors and Pete Sampras, while their five wins were matched by Roger Federer from 2004 to 2008 when he won an unprecedented five US Open Championships in a row.

Who are the top ten seeds in the Men’s and Women’s Draw for the US Open 2017?

Why are so many big name players missing from the competition?

Andy Murray pulled out on the eve of the tournament with a hip injury to add to the already missing two finalists from last year, Stan Wawrinka and Novak Djokovic. In addition to these top stars, Kei Nishikori and Milos Raonic were also both ruled out with injury.

It’s not just the men’s draw that has seen some prominent withdrawals though as Serena Williams pregnancy has seen her miss the last three Grand Slam events, while former winner of the title Viktoria Azarenka has also been ruled out with injury.

Who should I back to win the women’s title?

With Serena Williams absent since the Australian Open back at the start of the year, the women’s game has been arguably the most open as it has been in many years. That was shown at the 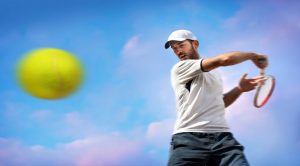 French Open this year when a rank outsider, Jelena Ostapenko claimed the crown and then at Wimbledon Garbine Muguruza took her first grass court Grand Slam.

The women’s tournament is much more tricky to predict than the mens as it is so evenly contested and matches are played over just three sets. That makes shocks all the more possible, as we have already seen on the opening day of play with Johanna Konta (7th seed) and Simona Halep (2nd seed) already eliminated from the tournament.

However, I do believe a player that is consistent on most surfaces and who has enjoyed a great year this year will get a reward and as such, I am backing top seed Karolina Pliskova to take the title here at 6/1 with Bet365 Sport.

Who should I back to win the men’s event?

Given the absence of Murray, Djokovic, Wawrinka, Nishikori and Raonic in particular, you would think this would open up the US Open title to a greater number of players ranked below these injured stars, but in fact I believe that these withdrawals have made the possibility of a Federer v Nadal final all the more likely.

Minus Djokovic, Murray and Wawrinka in particular, I believe Federer and Nadal are head and shoulders above the vast majority of other players in the tournament. Indeed, the only player I feel who could challenge the pair is Marin Cilic and given his performance against Federer at Wimbledon, I am not sure the Croatian will be in the right frame of mind to get one over either of the top two in New York.

I think a Federer v Nadal final is a very solid bet here and I think Federer, who is 7/4 with Bet365 Sport, is the smart choice for the winner. He beat Nadal in the final of the Australian Open in January before sitting out the French Open and then being imperious at Wimbledon. If he is anywhere near that form in New York, the Swiss ace should be celebrating his record-breaking sixth US Open win.

I like to place accumulator bets, which is the best bookmaker to use for this type of betting? 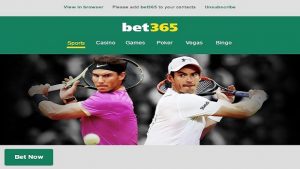 Without doubt the best place to head if you love accumulator betting on tennis matches, whether at the US Open or any professional tennis tournament around the world is Bet365 Sport and the primary reason for that is their Tennis Accumulator Bonus.

The table below outlines what the different bonuses are based on a successful accumulator bet of a stated number of selections:

The maximum bonus payable is £100,000, so there is massive scope to land some huge accumulator wins and then earn a massive bonus on top of that to boost your win still further and it is for that reason alone that makes Bet365 Sport the top place for all your tennis accumulator bets, throughout the year, not just for the US Open.

Is there anywhere I can watch the live action and bet In Play on the US Open?

Two of our top providers, Paddy Power and Bet365 Sport are offering live streaming on a huge number of games at the US Open which allows you to watch the action unfold on screen while you enjoy a bet in play on a wide range of markets.

Of the two, while Paddy Power’s live streaming service and In Play betting options is perfectly adequate, I think Bet365 Sport offers the best service of the two. The reason for this is that their streams are generally a better quality, a larger selection of matches is available from a wider range of courts and also a greater number of markets are generally available when you bet in play on a match.

Your Quick And Easy Guide To Esports