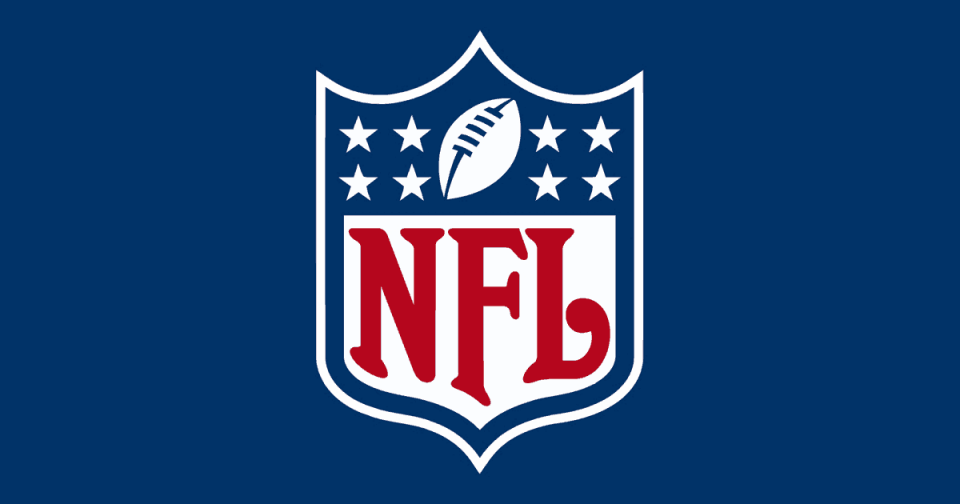 We are now coming up to the final two weeks of the regular season in the NFL and there are still 24 teams out of the 32 in the league with something to fight for over the last couple of games.

Alongside the battle to reach the post-season, there is also plenty of speculation as to which player will be awarded the Most Valuable Player (MVP) award in the NFL this season.

A quarterback has won the award every year since 2013 and the current holder of the award, Aaron Rodgers, is amongst the front-runners for this year’s trophy, along with another three-time winner of the honour, Tom Brady.

Bet365 Sport is offering odds on the award and you can enjoy a wager on many of the top prospects with the site. We are going to preview some of the top players and their odds below and give you the reasons why they are heavily fancied in the betting.

Remember, if you are based in the United States then BetRivers Sportsbook is another great site for American Football betting with a wide range of bets available over the regular and post-season.

Let’s now take a look at the major MVP candidates this season and why they are heavily fancied to win the prize.

Much of the talk over the course of the pre-season period, especially around the time of the 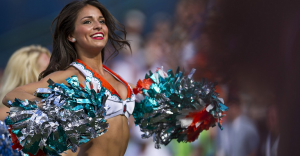 NFL Draft in April, was whether Aaron Rodgers would remain in Green Bay for another season. The Packers Quarterback had made his wish to move to the west coast well known to the Packers hierarchy.

There was certainly plenty of acrimony between the team and Rodgers before the two agreed a deal for him to stay one more year before being allowed to leave. Rodgers agreed and since then he has been imperious, leading the Packers to a 12-3 record (12-2 when he has started at quarterback), the NFC North divisional title and potentially the top seed in the NFC.

He has thrown 33 touchdowns this season to just four interceptions completing 68% of the passes attempted for 3689 yards and with two games of the season remaining.

The bookmakers have him as the clear favourite to win the award for a second successive season and for a fourth time in his career. If he does, only Peyton Manning, with five awards, will have won more.

The Super Bowl MVP of last year and the Greatest Player of All Time according to many in the game has enjoyed another incredible season with the Tampa Bay Buccaneers, despite pushing into his 40s.

What is amazing about Tom Brady is that he is showing no signs of slowing down. He has led the Bucs to the NFC South Divisional title and thrown 37 touchdowns in doing so for 4580 pass yards and a completion rate of 66.8%.

That is the most yards and touchdowns of any QB in the NFL and his quarterback rating is second in the league.

Oh and just to put his achievements in perspective. Since he came into the league, Brady has only not led his team to the divisional title in three of those seasons. In the first of those, he was still the leading touchdown thrower in the NFL. In the second, he missed the vast majority of the season with a torn ACL and in the third, he still took the Bucs to Super Bowl glory last year.

One of two non-quarterbacks on this list is the phenomenal Colts running back Jonathan Taylor. The 22-year-old has enjoyed a fantastic season as the Colts running back rushing for an incredible 1,626 yards from 297 attempts with 17 touchdowns to his name, all of which are comfortably leading all three of those categories in the NFL.

Injury to Derrick Henry, who was neck and neck with Taylor for the first half of the season has thrown Taylor’s performance into sharper focus that is true, but even by Henry’s lofty standards, Taylor season for the Colts has been superb.

It’s unlikely he’ll reach the 2000 yard mark this season, but he has comfortably been the Colts most dangerous playmaker on offense and with Henry sidelined for half the season, he has been the best running back in the NFL comfortably this campaign.

At one point this season, considering Patrick Mahomes for the MVP would have been

unthinkable. The Chiefs quarterback was having a torrid time earlier on this season, struggling in some games to get anything going as the Chiefs fell to the bottom of the AFC West and had a 3-4 record.

However, since then, they have won their last eight with Mahomes stepping up to the mark in a number of games, producing his now customary huge numbers in some, but also managing the games well when the Chiefs defense was on top.

He’s passed for 4310 yards this season for 33 touchdowns and when he plays at his best, he is still the key element of this high-powered Chiefs offense.

Another player who, for me at least, has had a bit of an up and down season this year. He has still managed over 4,000 passing yards, 4,048 tp be exact and 34 touchdowns as part of this talented Bills team, but the fact that they have had some alarming losses and had a number of misfires on offense has made their position in the playoffs a little shakier than it should be.

What Allen has above the other quarterbacks above him in this list is that he gives Buffalo additional yards from rushing, with one game of over 100 yards this season, plus he has rushed for four touchdowns alongside his 34 passing touchdowns. 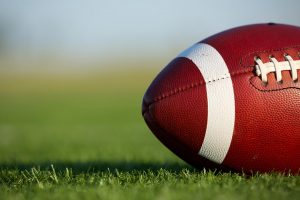 One of the favourites to win the MVP at the season start, Prescott has been a key man for the Cowboys as they took the NFC East title comfortably this season and they are now battling it out with Green Bay, the Los Angeles Rams and the Tampa Bay Buccaneers for the top seed spot in the NFC.

Prescott has passed for 29 touchdowns and 3928 yards this season. He has been sacked 28 times though, which is a bit of a worry as Dallas head into the post-season and come up against some of the stellar defenses in the NFL.

Wide receivers seldom get a mention when it comes to the MVP reckoning but Cooper Kupp’s season for the Los Angeles Rams does deserve a special mention.

The stats alone are staggering, from 15 games he has had 1,734 yards from 132 receptions and 14 receiving touchdowns. The first two stats are records for wide receivers at this stage of the season.

Kupp won’t win the MVP, but in terms of being the player that has had most impact on his team’s success, Kupp’s work in tandem with Matt Stafford has been huge for the Rams.