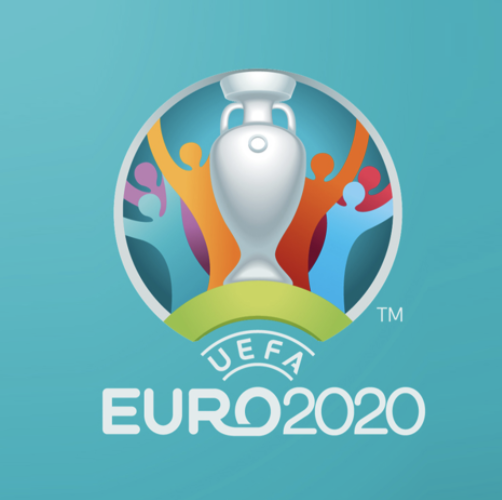 four teams will be that will join the 20 teams already qualified for next summer’s delayed 2020 European Championship Finals, which will be played by teams across Europe in a celebration of 60 years since the tournament was first contested.

With the draw for the finals already made, we know which groups the four qualifying teams will be heading into, but we do not yet know which four teams they will be with sixteen teams set to battle it out across two semifinals this month and then one final next month across four different “paths’ into the final (as UEFA have called it).

So, there are some very big games for teams coming up over the next week or so, particularly for Scotland, the Republic of Ireland and Northern Ireland who will all be seeking to join England and Wales in the tournament next summer.

With plenty of home nations interest, plus other teams competing across Europe, there will be plenty of punters watching the Euro 2020 Playoff Semifinals with interest and maybe also enjoying a bet on the outcome of these matches. If you fancy joining in with them and want to sign up with a reputable site offering a fantastic deal for new customers, then the latest Bet365 New Player Bonus is a great place to start.

As a customer with the site, you can access a wide range of bets on the games including In Play betting across all matches and Live Streaming of a number of games (free if you have a credit balance or have placed a bet in the preceding 24 hours). You can also access all the other bet365 sites from a single log in too.

If you are located in a part of the world that allows sports betting but does not have bet365 available, such as Pennsylvania in the United States, then there are some other options. BetRivers Casino and Sportsbook has a fine starter deal which you can access with the latest BetRivers Promo Code. The same site also offers a very similar service in Indiana, although here you need the BetRivers Affiliate Code “HOOSIERBONUS” when you sign up in order to claim your special deal.

Alternatively, if you live in a state such as New Jersey or Nevada, you can sign up with the latest offer from the DraftKings Online Sportsbook to get a good deal as well as access to a wide range of sports and fantasy sports betting.

Let’s now take a look at the route for each of the 16 teams competing in the Euro 2020 Playoff Semifinals this week to reach the Euro 2020 Finals next summer, together with our tip on who we think will come through from each separate path.

With 16 teams competing for four places in the finals next summer, UEFA have come up with a new playoff system to decide who progresses. That process starts on Thursday this week with the semifinals.

The 16 teams will compete in eight one-off matches in the semifinals, with the winners progressing into the final, which is also a one-off match, which will be played next month. Two semifinals have been drawn with one another to comprise of one ‘path’. The winners of the two semifinals in one path, will then contest the final of that path next month, giving us four different Path winners.

Paths are identified as Paths A, B, C and D and the fixtures for each this week are as follows:

We also know which of the groups already drawn for the Euro 2020 Finals next summer that the winners of each path will go into.

Who will make it through each Path to the Euro 2020 finals?

next summer. I think Bulgaria are the weakest team in the group and I would expect Hungary to beat them in their semifinal clash this week. Iceland v Romania is more difficult to call, but I feel Iceland just have the edge in that game. As for who qualifies out of Hungary or Iceland from the final, I think this could be very close and go down to extra time or even penalties so I will back Iceland to just scrape through.

The potential is here for a Northern Ireland v Republic of Ireland Playoff final to decide who reaches the finals next summer but in truth, I think that is a big ask. I think Bosnia & Herzegovina are the strongest team in this section and at home, I’d expect them to beat Northern Ireland, while I feel the Republic could really struggle against Slovakia on the road too. Of the four teams, I feel it is the emerging Bosnia & Herzegovina team which have the best chance of reaching the finals next summer.

For me, Norway and Serbia are the standout teams in this section and I think the winner of their semifinal will be the team to get through to the finals next summer and in that respect, I think home advantage could be key for Norway in that game. Scotland will be hoping a win over Israel could lead to them springing a surprise and qualifying and if they do, they would have the prospect of a game against England in the finals to look forward to next summer. But for me, I think Norway are the team to back here.

Path D is clearly the weakest of the fourth ways to earn a qualifying spot at next summer’s finals. I would expect Georgia to come through against Belarus in what will likely be a very low scoring affair and I think the attacking flair of Kosovo should see them through against North Macedonia. If that is the case, then my money would be on Kosovo being the team to make it through to the finals next summer from this Path.

Bet365 Casino Bonus Alert: Up To £100 Through Cash Catcher

What Are The Key Features of bet365 Sports New Live Golf Tracker Service?