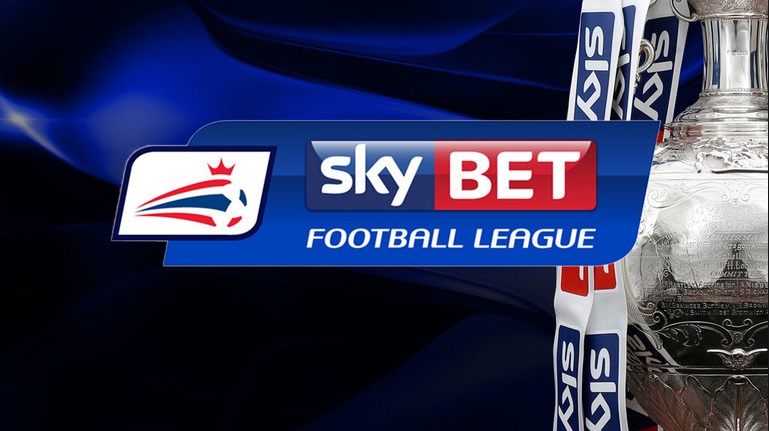 This weekend is one of the most eagerly anticipated weekends of the year for football fans as after the summer break, 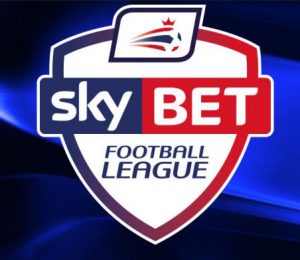 the Football League gets underway once again with the three divisions, Championship, League One and League Two, all having a full selection of games on the opening weekend.

In addition, Manchester City and Chelsea will be battling it out at Wembley in the traditional opening game of the Premier League, the Community Shield, a match between the previous season’s Premier League winners and the holders of the FA Cup.

With the Premier League not getting underway until next weekend, this is a chance for the teams in the three tiers below the top level to get some exposure and of course, it is always a hugely popular weekend for betting. A perfect time to sign up with the latest bet365 Sports bonus offer.

Let’s take a look at the first weekend of games in each of the three divisions and give you our tips on the teams to watch and who we feel will come out on top of the pile next May.

All kick off times are 3pm unless stated and all odds are provided by bet365 Sport and were correct at the time of writing (though may have changed subsequently). 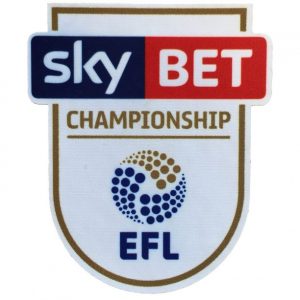 Wigan Athletic, Blackburn Rovers and Rotherham United earned promotion from League One to the Championship last season, while also joining the division this year are West Bromwich Albion, Stoke City and Swansea City, who were all relegated from the Premier League. They replace the three promoted sides, Wolves, Cardiff City and Fulham, while Sunderland, Burton Albion and Barnsley were all relegated into Division One.

There’s plenty of intrigue int his division this season and I think this will be a battle that goes down to the wire. Marcelo Bielsa’s appointment at Leeds makes them an intriguing prospect, but they have so far flattered to deceive in recent years. Nottingham Forest are due a good season, while Brentford have played some nice football in the last couple of years. For me though I think Stoke City and Middlesbrough will likely lead the charge and I’m backing Middlesbrough to just have the edge and take the title here. 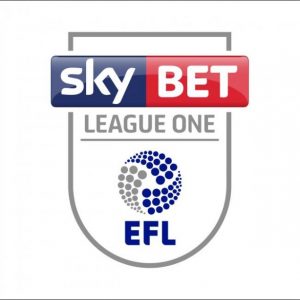 Last season saw Accrington Stanley, Luton Town, Wycombe Wanderers and Coventry City (via the playoffs) make the jump up to League One from League two, while Sunderland, Burton Albion and Barnsley also joined the division, relegated from the Championship. They replace the four relegated teams (Bury, MK Dons, Northampton and Oldham) as well as the three promoted sides (Wigan, Blackburn and Rotherham United) in this year’s League One.

League One Betting Odds (to win the title)

It promises to be an exciting League campaign with Sunderland the hot favourites to do well after two successive relegations in two years. However, the Black Cats will have to find a massive improvement in form to achieve that in what is a notoriously difficult division. I think Barnsley will also struggle but I think Charlton and Scunthorpe United could be the teams to watch with for me, Charlton just about being the favourites to win the division. 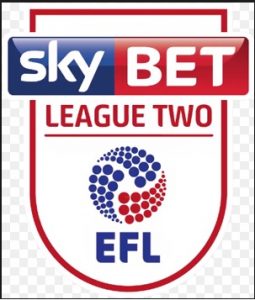 The League 2 promotion and title race last season was an epic one that saw Accrington Stanley, Wycombe Wanderers and Luton Town earn promotion, with Coventry City joining them via the playoffs. The relegated quartet that will replace them are Bury, MK Dons, Northampton and Oldham Athletic. Chesterfield and Barnet dropped out of the league with Macclesfield Town and Tranmere Rovers replacing them from the Conference.

This could well be a very tight race to the title with any of the sides listed at 25/1 or shorter probably feeling that they could do well this season. I would probably rule Tranmere Rovers and Cambridge as the least likely two teams to do that from the list above. I think Carlisle United at 25/1 are a solid option for promotion, but perhaps not to win the league.

While MK Dons will be strong, I think that Swindon Town are the team to watch here. It is very much a feast or famine situation for Swindon Town fans over the years, it wasn’t that long ago they were celebrating promotion to the top flight, but it has been a leaner period since then. However, I think at 12/1 they stand a good chance of winning this division.

Manchester City take on Chelsea in the traditional opening match of the new season in the Premier League. Wembley will witness the record-breaking Premier League champions seek to claim their third trophy of 2018 as they take on a Chelsea side that has not enjoyed the most productive or settled of end of season periods.

For me, I can’t see any other result than a comfortable win for Manchester City here. Pep Guardiola seems to be building something special at the club and although Chelsea have real talent, I just cannot see them getting the better of City here.