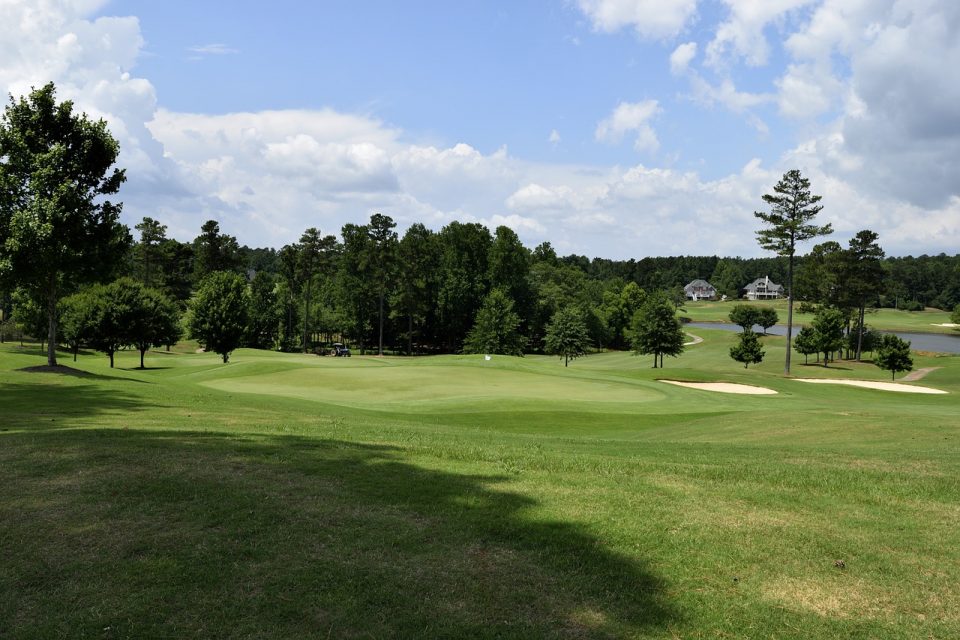 It’s an unusual week this week as it is a relatively quiet one for big sports events, 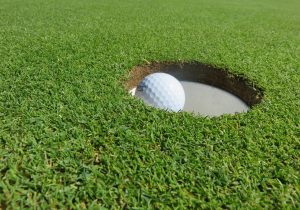 although the return of the Premier League is always welcome after the two weeks International break. However next week sees two massive sporting events, first up is the return of the Champions League and Europa League which we will be bringing you details on in next week’s article.

However also starting next week is the first golfing Major of the new season, The Masters at Augusta National and this week we are going to bring you our preview of this massive golfing event, as well as some of our hot tips on who we think stands the best chance of earning a Green Jacket on Sunday evening.

Before we do that though, let’s bring you details of a fantastic Masters offer from Coral Sport that really has to be seen to be believed.

Bet with Coral Sport now on the outright winner market for the 2018 Masters at Augusta any time following 8am on Sunday 25th March and Coral will pay out any each way bets at 1/5 the stated odds for any golfer finishing inside the top 10 at Augusta.

So, before we take a look at some of the golfers who may well be worth a flutter on with this bonus in mind, let’s learn a little about The Masters and why it holds a special place in the heart of all who love the game of golf.

The Masters Tournament – A Short History

The inaugural Masters tournament took place in 1934 and was won by Horton Smith and for the first 27 years of its existence, was won solely by American golfers. Winners from that era included some of the biggest names in golf such as Sam Snead, Arnold Palmer, Ben Hogan, Byron Nelson and Jimmy Demaret.

Although American players continued to dominate for many years, one South African player made a name for himself by winning the event three times, in 1961, 1974 and then again in 1978, the famous Man in Black, Gary Player.

Jack Nicklaus six victories in the tournament remain a record but by the 1980s, international players had started to challenge the American dominance of the event more regularly. The likes of Ballesteros, Lyle, Woosnam, Faldo, Singh, Olazabal and Langer all earned themselves Green Jackets and a place each year at the Champion’s Dinner.

By the late 1990’s a new dominant force entered Masters history with Tiger Woods winning the first of his four titles in 1997. Phil Mickelson also won the event multiple times, a three-time winner in 2004, 2006 and 2010.

More recent winners include double-champion Bubba Watson, Adam Scott, Jordan Spieth, Danny Willett and Charl Schwartzl, while the current holder is Sergio Garcia who held off Justin Rose in a playoff in last year’s event to win his first ever Major title. 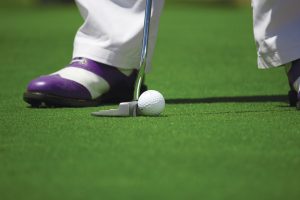 Most Masters Victories in their Career

One of the most famous, and exclusive, golf clubs in the world, the Masters is held at Augusta National each year, the only Major tournament that is held at the same course year in year out. The greens at Augusta are famed for their treacherous undulations, while the 18 holes are named after the trees, shrubs and bushes that are planted around the course. Holes 10 through 12 are known as “Amen Corner” which has been the scene for some of the most spectacular moments in the tournament’s long history.

The course is outlined below:

Our Tips for The Masters

This is shaping up to be the most competitive Masters event in many years for several reasons. Many of the world’s top players, such as Rory McIlroy, Bubba Watson, Justin Thomas, Dustin Johnson, Phil Mickelson, Justin Rose and Henrik Stenson are all bang in form heading into the event.

Then of course you can throw into that the fact that Tiger Woods has returned and looks back to something like his best, although perhaps not quite there yet. Woods will draw huge support wherever he goes at Augusta as he seeks his fifth Masters title.

English fans also have strong hopes as not only is Justin Rose in good form, but Paul Casey has a fine record around Augusta while the form of Tommy Fleetwood and Tyrell Hatton has also been excellent.

If I was going to back a winner (and in truth, in golf events I tend not to) then I would back Rickie Fowler (16/1 with Coral). He has a great record at Augusta with decent finishes in three of the last four years and he is long overdue Major success.

With Coral’s fantastic offer for an each way bet, I think this offers punters a far more advantageous bet and I have listed a number of players below who I think stand a great chance of landing inside the top ten on Sunday at Augusta