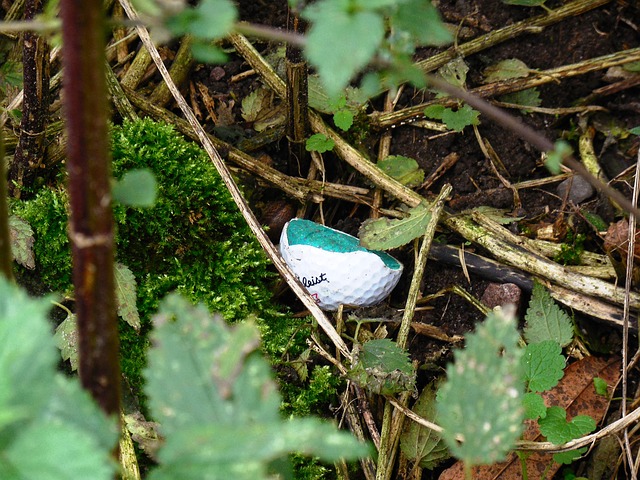 This week, one of the more unusual golf tournaments of the year will take place at Austin (Texas) Country Club.

The World Golf Championship World Matchplay will see 64 of the top players in the world compete initially in a group of four, playing each member in their group once over 18-hole matchplay.

After those three matches, the player in the group with the best record progresses into the next phase of the tournament against other group winners in a straight knockout format until the semifinals and finals are both played on Sunday.

Billy Horschel is the defending champion at this event after he defeated Scottie Scheffler in last year’s final.

Bet365 Sport is offering a wide range of odds on the tournament, as well as an intriguing number of bets on the event itself.

And don’t forget, you can use the Bet365 Live Golf Tracker in order to keep tabs in real time with what is happening in the tournament.

Let’s first take a look at the initial 4-player groupings for the Group Stage of the tournament.

Each players seeding for the tournament is shown in brackets.

The 18-hole Pete Dye designed Austin Country Club was first established in 1899, but it has actually been rebuilt three times and moved to its present location in 1984.

A major renovation of the course in 2015 saw it selected to host the WGC Match Play Championship in 2016 and the course has played host to the event ever since.

At 7062 yards, the course is not one of the longest the players will face on tour and there are a number of short par fours which many players will feel offer excellent birdie opportunities. However, in matchplay, as the aim is to win the hole by beating your opponent’s score, players may well approach this tournament in a very different way to standard stroke play events.

With plenty of water all around the course, players do need to be accurate with their shots and this will add to the drama as players can see even a strong lead disappear if they are just even slightly off line with a couple of shots, allowing their opponents back into the match.

A look at the latest betting odds with bet365 reveals that Jon Rahm is the 14/1 favourite to win the event ahead of Justin Thomas (16/1), Viktor Hovland (18/1), Scottie Scheffler (20/1) and three players all at 22/1, Collin Morikawa, Dustin Johnson and Patrick Cantlay.

However, there is a relatively small difference between the favourites for the event and the lower ranked players with Takumi Kanaya and Richard Bland both the 225/1 rank outsiders. That’s shorter odds than for a standard stroke play event and does indicate how open Match Play tournaments can be.

The last three winners of this event, Billy Horschel, Kevin Kisner and Bubba Watson were seeded 32nd, 48th and 35th in the tournament. Indeed their opponents on the final day were also seeded in the higher numbers Scottie Scheffler was 34th seed in 2021, Matt Kuchar was 50th seed in 2019 and Kevin Kisner was 39th seed in 2018.

However, favourites can also have a good showing here with top seeds Dustin Johnson and Rory McIlroy winning in 2017 and 2015 respectively, while Jason Day was the second seed when he landed victory in 2016.

The 2002 final was amazing as it saw two of the bottom three seeds contest the final as 62nd seed Kevin Sutherland defeated the 64th seed Scott McCarron in the final.

Previous winners of this event, other than those listed above, include Steve Stricker, Jeff Maggert, David Toms, Hunter Mahan and Matt Kuchar from the United States, while foreign winners have included Darren Clarke, Henrik Stenson, Ian Poulter and Luke Donald.

Australian Jeff Ogilvy with two wins in 2006 and 2009, and Tiger Woods, who has three wins in 2003, 2004 and 2008, are the only two players to have landed multiple wins in the tournament. Both these players have also finished as a runner up once in the event too.

Paul Casey and Davis Love III have reached the final twice but have lost on both occasions.

The largest margin of victory in the tournament was Tiger Woods’ 8&7 victory over Stewart Cink in 2008.

Who Should I Back To Win The Tournament?

As you can see from past history and the odds for this event, picking a winner can be tough but I would always back a player who has a good track record in matchplay events, such as the Ryder Cup, Presidents Cup or this tournament.

In that regard, Marc Leishmann is a very enticing each way option at 80/1, while Paul Casey’s good recent form also makes him a good option at 35/1, and he is a two-time runner up here.

For the win though, I think the battling spirit of Jordan Spieth at 33/1 is a very good bet.

FIFA World Cup Qualifying – Who Made It To Qatar And Who Can Still Qualify?