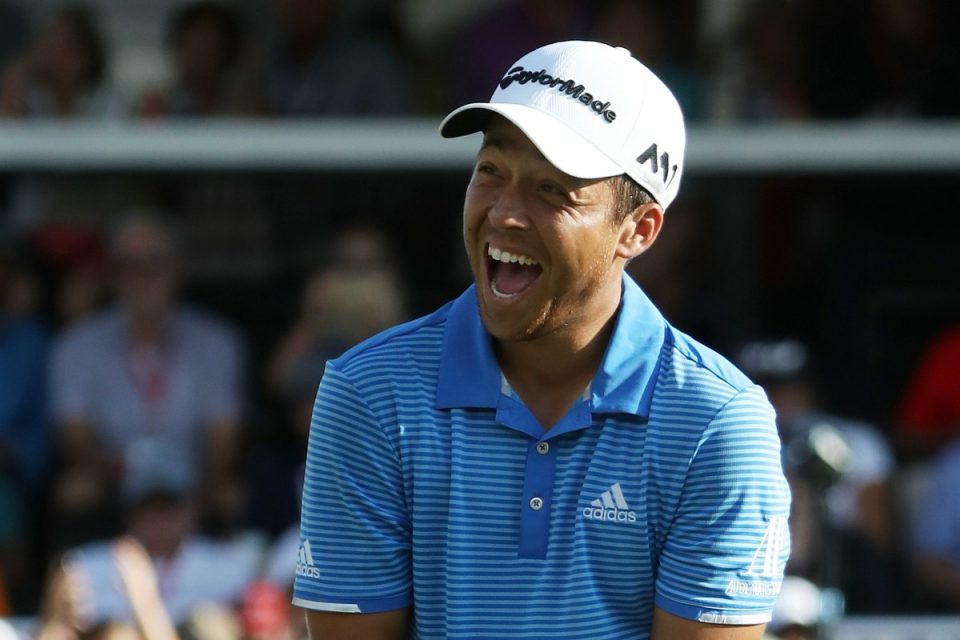 This week, the unofficial fifth Major of the golf season will take place at TPC Sawgrass in Florida. The Players Championship has arguably the toughest field for any tournament of the golf season and conditions of the course and the level of competition is such, that many players feel a win here ranks as strongly as a Major victory.

Having moved in the calendar from a late summer to a Spring date, the Players Championship now heralds the start of the most important part of the golfing calendar, the four months from April to July when the four Major championship events are contested. As such, it is a perfect event to get players in the right shape physically and mentally for the four months ahead.

If you would like to have a bet on the outcome of The Player’s Championship this week, then you aren’t alone. Outside of the four Major championships, this is arguably the biggest single tournament you can win in golf today. If you want a bookie that offers excellent golf betting and coverage, then check out the latest Bet365 Welcome Bonus for a fantastic deal for new customers.

Remember too, with this event taking place in Ponte Vedra, near to Jacksonville in Florida, interest in the tournament in the United States is bound to be very high too. If you would like to learn more about the latest golf offers available on this event, as well as news, promotions and other bet-related content, check out the exciting new site bestbetusa.com.

Now let’s take a look at the history of this famous, but recently created tournament as well as looking at some of the star names who have landed the famous trophy.

The History Of The Players Championship

For the first three years of its existence, from 1974 to 1977, The Players Championship 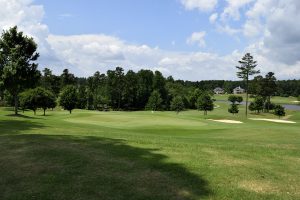 was played at three different courses in Georgia, Texas and South Florida, however by 1977 it had found a home at TPC Sawgrass.

For five years the tournament was held at the original Sawgrass course, before being moved onto the new Stadium Course. Initially, issues with the course saw it criticised somewhat by professionals although changes made to the course greatly improved it and it has since been regarded as one of the best on the tour each year.

Jack Nicklaus won two of the first three events when the tournament originated, his two wins sandwiched between a win for Al Geiberger and American players dominated the early years of the event.

It wasn’t until 1987 that a foreign-born player landed a victory with Scotland’s Sandy Lyle claiming a win. That victory opened the door for a number of foreign players to claim victory in following years with the likes of Steve Elkington, Nick Price, Greg Norman, Adam Scott, Sergio Garcia, Henrik Stenson and Martin Kaymer all winning here.

The current holder of the title is Rory McIlroy who won the event back in 2019 and with the tournament not being contested last season, he will be the player regarded as the current Champion when the action begins on Thursday.

No player has ever managed to win back-to-back Players Championship titles and the diversity of winners over the years shows that this event is regarded by players as equally as tough, if not tougher to win, than any of the four Major Championships.

This is why the event is also known as the ‘unofficial’ fifth Major.

Although it was pilloried by players in its early days as a host for the Championship, a number of tweaks and modifications have turned the Stadium Course at Sawgrass into one of the best and one of the most iconic courses in the world of golf.

It’s fame, or notoriety, derives in particular from one hole. The famous island green 17th, which while only being around 130 yards long, can be a hole that makes or breaks a round, especially if the wind picks up and finding the right club proves difficult.

Strangely, Pete Dye, the course designer and architect, never intended for the hole to be an island. However, due to the conditions underfoot and under the advice of his wife, he changed the original design to an island, something that has made the course instantly recognisable in golfing circles.

Each year 100,000 balls are fished out of the lake around the 17th hole from unsuccessful tee shots hit by professionals at this event and visitors throughout the year. In one round of The Players Championship recently, 50 players found the water in very treacherous and windy conditions which many thought verged on unplayable.

Add to this a tough, undulating course with strategically placed pot bunkers, long rough and untended waste bunkers all over the course, that can be treacherous to get out of if found, and this represents a real test for the top modern golfers.

Who Is Competing In The 2021 Players Championship? 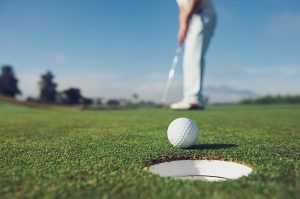 Woods and Brooks Koepka will both miss the event due to injury. Even so, it will be a stellar field that starts the tournament on Thursday.

The European challenge will be headed up by Rory McIlroy, Jon Rahm, Tyrrell Hatton and Tommy Fleetwood. Others expected to perform well include Ian Poulter, Paul Casey, Justin Rose and the player who finished as runner up at Bay Hill last week, Lee Westwood.

One of the things that marks the quality out at The Players Championship is the depth of the field and this can be seen in some of the odds with a recent US Open Champion, Gary Woodland, rated a 200/1 chance, while previous winners Henrik Stenson and Phil Mickelson are both 250/1.

This is a tournament where literally any player could land a win and over the years we have seen as many surprise winners, as we have established stars lifting the trophy.

One thing to really note here is that at bet365 Sport, you can land each way pay outs of 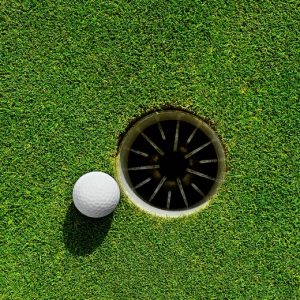 1/5 of the stated odds down to the top eight places and ties in this event. That is a real boost for punters and as such, given how volatile predicting the winner in golf events can be anyway, but especially with this event, I think each way is the bet to go with here.

There are a number of great options. I think at 250/1 Henrik Stenson is a great value option if you want a smaller stakes bet. Gary Woodland at 200/1 is another that I think stands a good chance of a top ten spot, even if both players are not in the best of form at the moment.

Other players I’d consider for an each way punt include Patrick Reed at 40/1, Tommy Fleetwood at 45/1 and Tyrrell Hatton at 30/1.

If you really only want to back a player to win it then I think the smart money is on one of the top five players in the betting and I think at 18/1, Justin Thomas is the pick. He hasn’t won since August but has been in good form and he has the game and skillset to do well in this tournament. It is also an event he has not yet won, so to do so would be a real feather in his cap.